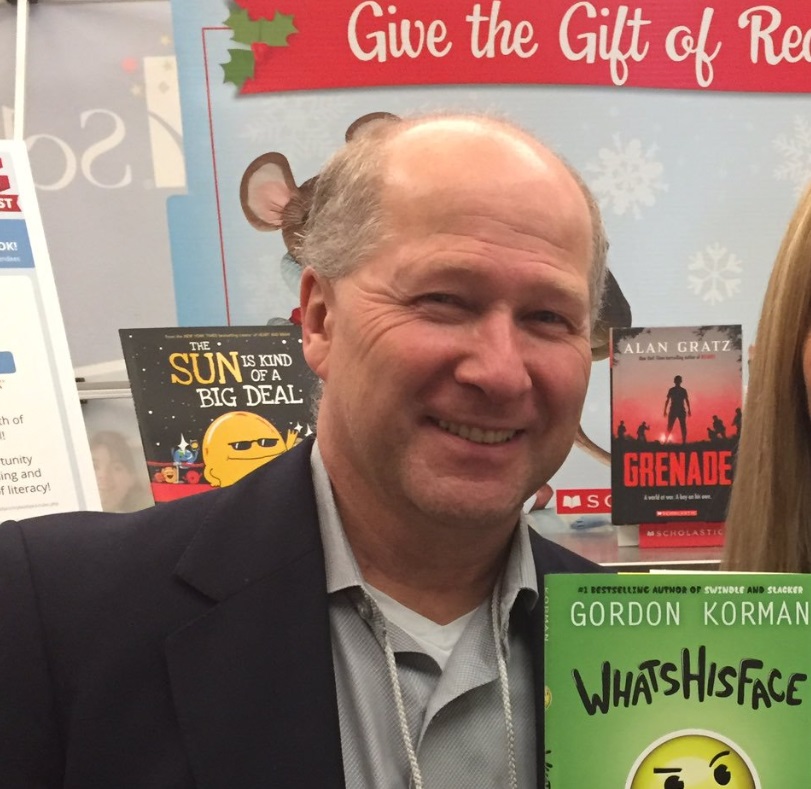 the Children's Aid Society of Ottawa.

To assist the CAS, he interviews children alone in his office.

If you have a parent at his school, make sure you give written instructions prohibiting

this principle from being alone with your child.

employment of this child abusing criminal.

Very obviously, this deplorable example of humanity has left a trail of destroyed children and parents.

parents send their children for the values of honesty and integrity.

WARNING: This creep has extraordinary contacts in Ottawa.

The Principle of this school, a Richard  Chaplinsky recently lied under oath, committed perjury in hearing where he appeared to support a violent Russian speaking mother and her Free Legal Service at the Corrupt Children's Aid Society of Ottawa,  to terminate a child's relationship with the child's father simply because the children and the father were victims the mother's extreme violence. If you are a violent parent and need a Principle to come to court for you and commit blatant perjury, give Richard Chaplinsky a call. The record of police reports showed that Richard Chaplinsky, after a meeting with the CAS fabricated a complaint of Criminal Harassment of a father to the assist the CAS.

At trial under oath Richard Chaplinsky was challenged and denied having called the Ottawa Police and made a complaint of "criminal harassment" about a male parent of a child at his school.

Immediately after Richard Chaplinsky gave this perjured evidence, the Children's Aid Society were forced to admit that a very heavily redacted police report contained references  to "my school" and "his school" where Richard Shaplinsky was in fact the principle at that time.

It's a terrible state when a Catholic School Principle commits perjury to assist his friends in the corrupt Children's Aid Society of Ottawa "Terminate" a child's relationship with a parent. What makes this especially repugnant is that this was the Catholic Elementary School where children are taught religion, ethics, honesty and integrity. The Ottawa Police of course will not be ordering transcripts or laying any charges against anyone involved with their Partner Criminal Organization.

Richard Chaplinsky appears to have personal friendships with people who are members of the culture of criminality in Ottawa such Margaret Isobel Lewis, a lawyer for the CAS Ottawa and a certain detective of the Ottawa Police known for his distinctive effeminate tone of voice and making threats to victims of crime.

If you have any information about this child abusing pathological lying associate of the Children's Aid Society Richard Chaplinsky...

Who's Who at the Good Shepherd Parish

They know he is a criminal and refuse to answer any and all communication.

Their failure to communicate or even acknowledge concerns regarding Richard Chaplinsky is disturbing.

It raises the question, are they afraid of Richard Chaplinsky and if so why?

The Good Shepherd Parish know he is a problem and appear to be intimidated by him.

Why are all these people afraid of Richard Chaplinsky?

If the Ottawa Police did their job, this pathological lying child abusing criminal

would have faced charges. That's not going to happen when

this creep has the most dangerous contacts in Ottawa.

(refuses to answer emails and or phone calls)