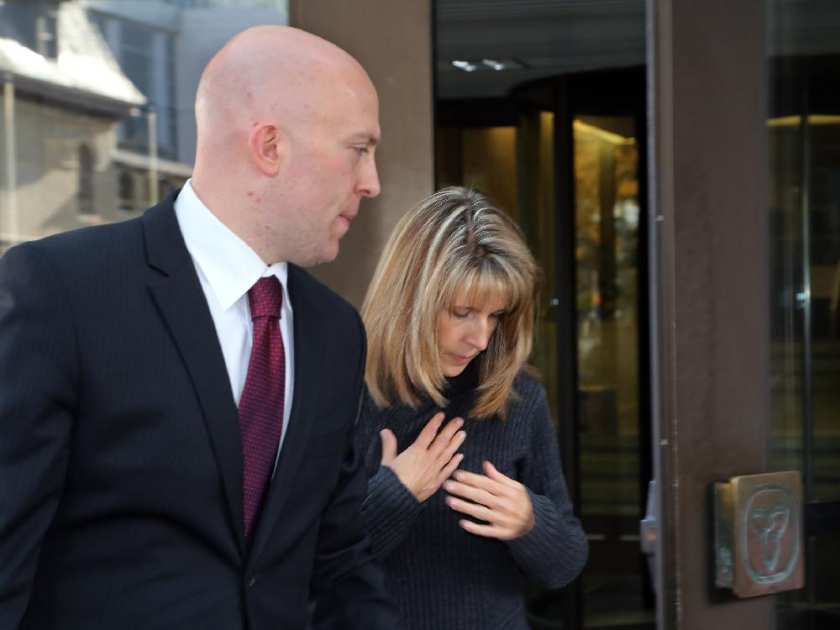 An Ottawa teaching assistant faces sexual assault charges over allegations that she was involved in a sexual relationship with a boy who was 15 years old.

Ottawa police launched an investigation into allegations that the woman became involved with the teen while working as an educational assistant with the Ottawa Carleton District School Board in 2011.

The OCDSB said Tuesday it has put the accused on leave while case is underway.

“Our primary focus is the safety and well-being of our students and staff and the district will make resources and supports available to those in need,” the board said in a statement, adding it wouldn’t be commenting further on the issue.

Katherine Kitts, 44, of Ottawa is facing charges of sexual assault, sexual exploitation and telecommunication with person under 18 for specific criminal offences.

Kitts, accompanied by her lawyer Mike Purcell, left the Ottawa courthouse, where a clutch of media had gathered, after she was granted bail. She made no comment as she walked, head lowered, south on Elgin Street, then east along Lisgar.

The Ottawa Justice System pretends to ignore its double standards when it comes to male and female accused from arrest, bail, sentencing and conditions. This is a classic example.