‘No one should be able to patent human DNA': Ontario hospital asks court to strike down gene trademarks 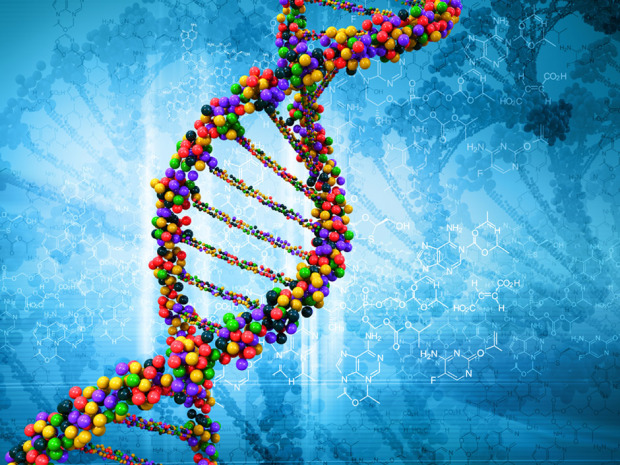 The U.S. Supreme Court declared last year that a naturally occurring DNA segment “is a product of nature and not patent eligible merely because it has been isolated.” A related court action is also in the works in Australia.

Patents taken out on disease-linked genes should be ruled invalid, an Ontario hospital argues in a fascinating new lawsuit that highlights the growing collision between free enterprise and human biology.

The legal action launched Monday specifically targets patents on genes associated with long-QT Syndrome, a rare heart condition that is often behind the sudden death of seemingly healthy young athletes.

Protecting the discovery of those genes as intellectual property forces patients to purchase genetic testing at inflated prices in the U.S. – and seriously hinders research, complained the Children’s Hospital of Eastern Ontario (CHEO), which is spearheading the case.

The suit’s implications, though, extend much further than one condition, as genetic science leads to increasing numbers of new DNA-related tests and treatments for serious disease. If the Federal Court suit succeeds, it could invalidate numerous other patents, too.

“Our position is very straightforward,” Alex Munter, the hospital’s CEO, told a news conference. “No one should be able to patent human DNA, it would be like patenting air or water.” 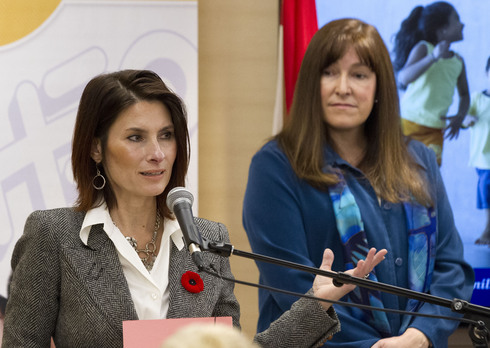 In fact, the U.S. Supreme Court has already made a similar ruling, declaring last year that a naturally occurring DNA segment “is a product of nature and not patent eligible merely because it has been isolated.” A related court action is also in the works in Australia.

The gene for Long-QT — which occurs in one of every 2,500 newborns — is affected by five patents, held by the University of Utah, Genzyme Genetics and Yale University.

CHEO was set to become one of Ontario’s testing centres for the syndrome but the province received a cease-and-desist order from the holders of the patents that are linked to the disease.

That means genetic testing must be done in the U.S. at a cost of about $4,500 to $4,800 a patient, said Dr. Gail Graham, who heads the hospital’s department of genetics, compared to between $1,500 and $2,000 if it could be done here. Being able to test here, she said, would save the Ontario health-care system $200,000 a year. If genes continue to be patented, she said, the cost to taxpayers will rise into the millions every year. 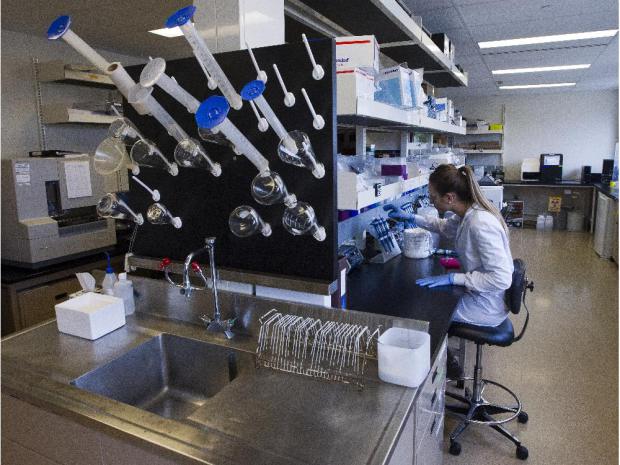 At technician works in the gene lab. Saying no one should be able to patent human DNA, the Children’s Hospital of Eastern Ontario is asking the Federal Court to declare patents on genes linked to an inherited heart condition called Long QT Syndrome invalid.

Long QT itself can lead to life-threatening arrhythmias and is the cause of a significant number of sudden deaths in young adults. It is treatable with medications, but can be tricky to diagnose using electrocardiogram alone, Dr. Graham said. Genetic testing along with ECG can come up with a conclusive diagnosis.

CHEO said is taking on the first Canadian case because it is a major centre for genetics research and clinical applications.

The hospital is in the final stages of verifying a new genetic test that would simultaneously sequence all of the thousands of genes in an individual that have been linked by scientists to diseases. But the existence of patents on some of that DNA could pose major ethical conundrums, said Dr. Graham.

If the test incidentally turned up the genetic mutations for Long-QT syndrome, lab technicians would now be legally barred from passing the information along to the physician treating the patient, meaning a potentially fatal condition would go untreated, she said.

And Long QT is just one of about 7,000 conditions already linked to specific genetic material.

“We feel there is a huge moral imperative to try to clarify [this situation],” said Dr. Graham. “We are worried about the potential for new patents to cause this problem for increasing numbers of genes.”

The impact is not just on treatment and testing of patients. Researchers face being sued if they study a gene patented by someone else, a risk that has limited work done by almost half the members of the American Society of Human Genetics, wrote Lori Andrews of the Illinois Institute of Technology’s College of Law last year.

In the wake of such concerns, the U.S. Supreme Court struck down patents held by Myriad Genetics Inc. on two genes — BRCA1 and BRCA2 — linked to higher rates of breast and ovarian cancer. The company had been able to effectively control all uses of those genes — outside the body — including for testing and treatment.

Officials at CHEO said that is a danger in Canada as well. “It will stifle rather than help innovation,” said Dr. Graham.

Richard Gold, a McGill law professor and world authority on the topic, is heading an international team that will offer its assistance to the court. Toronto law firm Gilberts LLP is taking on the case for CHEO pro bono.

“CHEO is an excellent research institution and they treat the most vulnerable population,” said Prof. Gold, who is not part of the firm. “It is a dream for any lawyer to say ‘I was part of this.’”

Canadians need to be concerned about the "Dr. Mengals" of Society who work for Ontario's Criminal Cartel called "The Children's Aid Society of Ontario".

Most of these "Dr. Mengals" are professional "hired pens". Take the Ottawa Dr. David Alexander McLean who is what is called a "Professional Witness".

This professional Child abuser has spent his entire career working as a "hired pen" for what local lawyers call "The Gestapo" where he has removed large numbers of children from deserving loving fathers to satisfy "the Gestapo's" ideas of Gender Superiority.

The Children's Aid Societies of Ontario operate a Fascist Program of "Gender Superiority where they promote violence against men and encourage not just child abuse, but violence against fathers.

Ontario treats these Dr. Mengals of society as if they were judges. No matter what evidence is provided that the evidence of a Dr. Mengal is fabricated, our corrupt man hating judges simply "Rubber Stamp" any crazy request from this collection of Professional Child abusers like CAS Lawyer Marguerite Isobel Lewis who personally fabricates Evidence in the court room and whose extreme criminality is condoned by Corrupt Crown Attorneys like Tara Dobec of Ottawa.

While we have such professional child abusers in society, Ontario will continue to spend billions of dollars promoting Female Gender Superiority and Male Sharia law rather than the best interests of society.