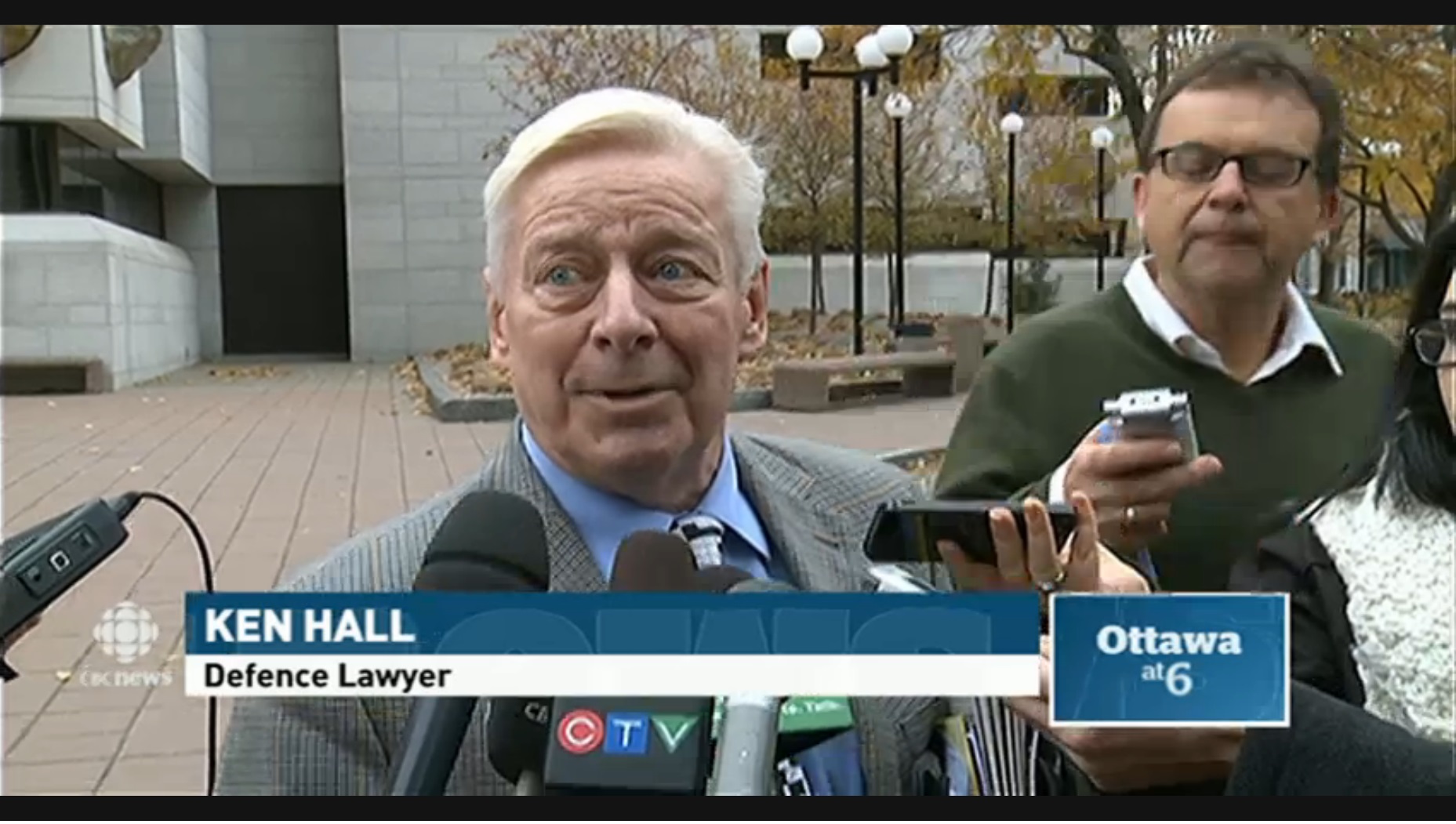 Young woman, who was 15 when she was arrested, led operation that trafficked other teen girls

An 18-year-old who led an operation that trafficked other teenagers using social media sites such as Facebook and Twitter today received an adult sentence of 6½ years in a correctional facility.

Kailey Oliver-Machado was given credit for time she's already served in pre-sentence custody, meaning she will only serve another two years and 325 days.

Oliver-Machado, 18, was arrested in 2012 when she was 15 for leading the operation with two other teens as they recruited other girls through social media sites like Facebook and Twitter before drugging and beating them and forcing them into prostitution.

Oliver-Machado was the only one who pleaded not guilty in her trial, but she was found guilty this January. The two other teens entered mid-trial guilty pleas in September 2013 for their roles in the violent pimping operation.

"It's a very rare thing. It happens very infrequently; it's a big deal. And there's a ... complicated and extended procedure that has to be followed," said Doug Baum, a defence lawyer and a past president of the Defence Counsel Association of Ottawa, in an interview with CBC's Ottawa Morning earlier Tuesday.

But there are times when the actions of a youth rebut those characteristics, he added.

The CBC's Laurie Fagan says victims and their families were emotional in the courtroom after the judge's ruling early Tuesday morning.

Two Ottawa police officers who had worked on the case since June 2012 said after the ruling the victims and their families were happy with the verdict.

"I think it’s important to recognize it was the girls that came forward with their families who have suffered through this as well. This is a long road ahead for them," said Det. Carolyn Botting.

"That’s what’s important to remember in [cases of] human trafficking and slave labour."

"It was their strength that got us here today," said Sgt. Kelly Lyle.

Botting said men need to stop buying young girls for sex because this could have been avoided if that were the case.

Another girl in the case earlier received the maximum youth sentence of three years, while sentencing has been delayed as a psychological assessment has been ordered for the other.

During her sentencing hearing last month, Oliver-Machado made a tearful apology to her victims.

"No words could ever convey how solemnly sorry I am. I am far from perfect but I'm definitely not the same girl I was at 15," she said in front of Justice Diane Lahaie.

"I realize the pain I inflicted on my victims and their families was extremely wrong and I will forever live with the guilt and regret of my vile actions ... I pray, Your Honour, take a youth sentence into consideration because unlike before I have aspirations for my future and I'm striving to become a better person."

Oliver-Machado — whose mother has worked as a prostitute and who lived in a home surrounded by drug use — is not a victim but a "product of her upbringing," her lawyer argued in court.

After the ruling, defence lawyer Ken Hall said Oliver-Machado was upset and they're weighing their options.

"Whether we do or not is up to my client."

The Crown argued Oliver-Machado, now 18, should be sentenced as an adult for her crimes.

The defence argued she should serve a three-year sentence in the youth system, but she should not receive credit for time already served since her arrest.

The trial, which began in April 2013, heard from three teenage girls who were forced to perform sex acts and hand over the money they earned. Four other teens testified about a range of experiences, including being recruited online to sell their bodies.