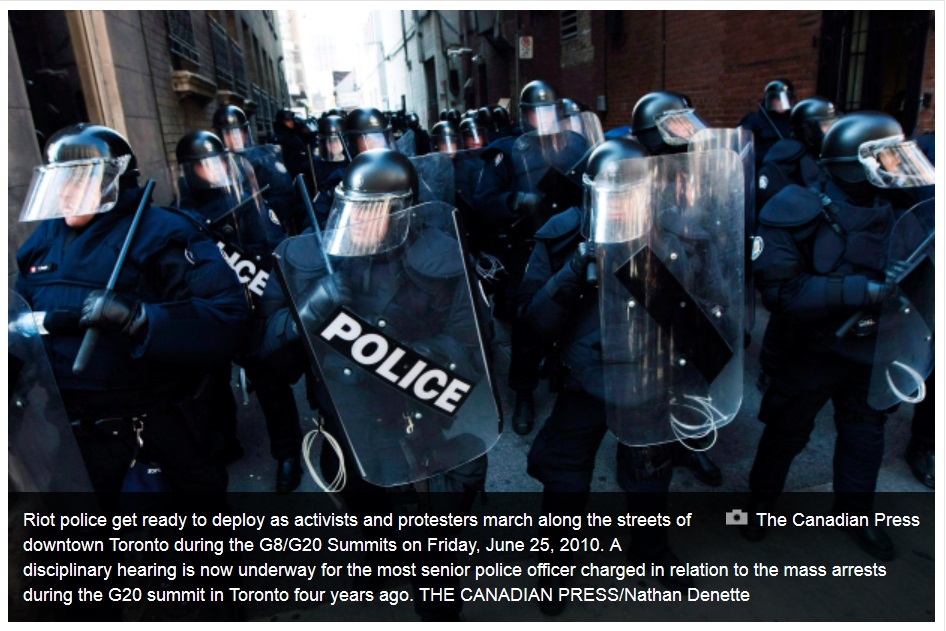 A Carleton University criminologist and a magazine publisher want the public to know about the “thousands” of police misconduct cases in the country with an online database documenting every time a cop has crossed the line.

The two have started a Kickstarter campaign to fund the Police Misconduct Canada site they say will expose the “bad apples” among Canada’s policing communities.

Criminologist Daryl Davies started researching police misconduct in 2011 and the data he uncovered was “staggering.”

“The number of cases filled binders,” said Davies, who has spent 25 years in the justice system working as a parole officer and other work with federal correctional services. He said of the 2,484 police misconduct cases in 2012; only 12.8 per cent of them were substantiated.

Davies was quick to point out that the site isn’t a “police bashing” site, but rather a mechanism to improve transparency and accountability among Canadian police organizations.

Davies has been known to be especially critical of police in the media, but he told Metro the initiative is not just about criticizing cops, but more about intervening before Canadian police procedures start mirroring those south of the border.

“We can’t let our police system to deteriorate to the extent that if you look in the mirror, you see US police and Canadian police doing the same thing,” he said.

“That’s a scary prospect for Canada.”

“This will help improve their image, because they have tarnished their own image by letting a few bad apples spoil the basket,” said Donovan.

“If you shine a light on it, it should affect a behavioural change and people would think twice before they do something improper.”

When asked if there should also be a site to recognize all the good things that police do, Donovan said “no,” because, “it’s their job.”

“We already have many layers of oversight, so it’s a little disingenuous to say that this is a needed oversight,” said Skof.

“I think that it’s a pretty disingenuous statement to think that this is something that is going to create better relations for police. I think we all know the intent behind it.”

Daryl Davies needs to take a look at the wanted pages on this website.