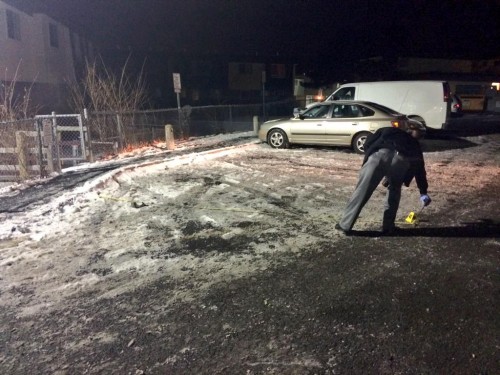 OTTAWA – Police are investigating two separate violent incidents in the Britannia Bay area Thursday night, a stabbing and a shooting.

Police were called to the 2000 block of Penny Drive just after 10 p.m., near the Michele Heights Community Centre, where two people had been injured in a shooting.

Both survived and went to hospital.

Earlier, just steps away, a man was found stabbed on Ritchie Street. There is no word on his condition. 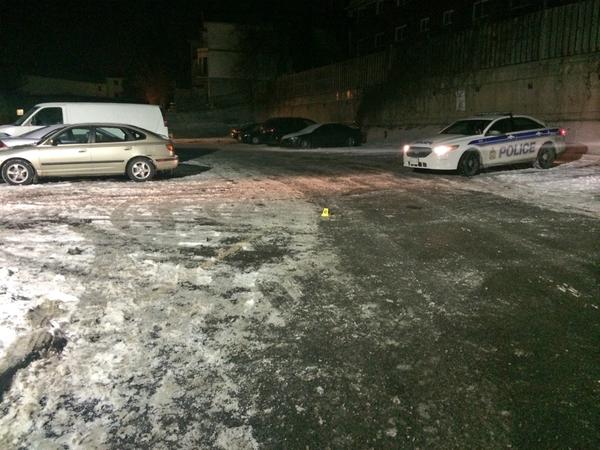 Canada unfortunately is excessively politically correct that breeds corruption and cults of ideology that is effectively a social, legal and economic cancer.


The primary solution to the problems of guns and gangs is directly due to the Delinquent Politicians who destroyed the Gun Registry and who fail to ensure that Canada Border Services have the tools and legislation to provide Canada with the security it needs.


First, there are few if any Random checks of vehicles crossing into Canada from the USA where the vast majority of hand-guns arrive.


Without random checks, there are no statistics of what percentage of vehicles are in fact bringing in guns.


That will require a change in attitude by politicians to introduce legislation that requires police and Canada border services to carry out “random inspections” without probable cause.

If Ottawa Police were given those tools, it would probably save a number of lives and millions of dollars in direct and indirect costs. Don't expect our politicians to change their delinquent refusal to face reality.

The same applies to drinking and driving, and or doing drugs and driving. Canada needs to bring about legislation that enables those protective measures to be introduced.

Without that legislation we have police and others taking the law into their own hands acting as lone rangers carrying illegal searches that should not have been illegal in the first place.

It encourages police to become criminals by using the excuses of all criminals called Justification.