Dear Prudence: I want to have my widowed co-worker’s babies. How soon is too soon to ask him? 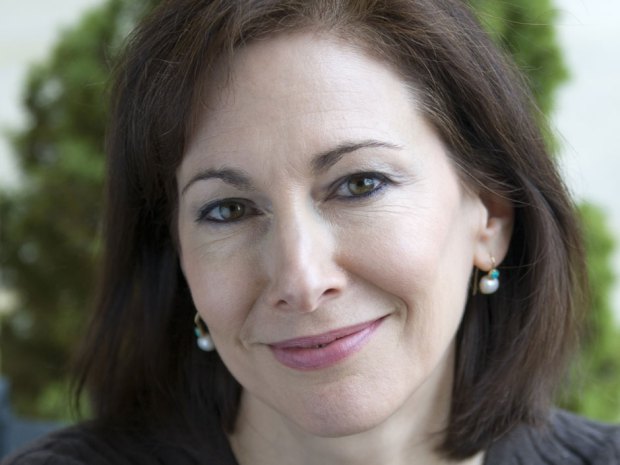 A couple of years ago, I attended an out-of-state conference with a married, male co-worker. During conversation, we discovered we had a lot in common, such as where we went to school, political orientation, and favourite books and movies. One night, we ended up as the last two of our group in the hotel bar before it closed, and I asked him if he would like to grab a few beers and continue our conversation upstairs in my room. He said, “Oh, I couldn’t do that. I’m married. I can’t disrespect my wife by being in a woman’s hotel room.” That was the only time I have ever given an opening like that to a straight guy who declined. He graciously allowed me to laugh it off, and we have managed to remain appropriately friendly ever since.

Fast-forward two years. His wife has died tragically young after a short battle with cancer. Without putting too fine a point on it, I want to marry and have babies with this man who was unwilling to risk even the appearance of impropriety by visiting another woman’s hotel room. Integrity and faithfulness like that are worth more than diamonds. And he is handsome, smart and kind. So, how do I approach him before any other predatory female does? And how soon is too soon?

Maybe you should lay off this grieving widower because your need to reproduce with him before the “other predatory females” get their claws in makes me shudder. You don’t say how long ago his wife died, but probably it’s a good idea to wait until she’s cold before you start sending out your engagement party invitations. If you’re friends with this man, you send a condolence note. Put out of your mind that you’re about to make a move, and stay friends and stay in touch. If he’s interested that will become clear when he’s ready. If you really have respect for this man, you will respect his loss and his grief.

In Canada around 25% of all births the Birth Certificate fails to contain the fathers name or has the wrong father named.  Family Court cases are occupied with around about the same percentage or higher of cases where women obtained sex by failing to disclose that they deliberately planning to become pregnant but giving an impression that they could not get pregnant.

The end result is in 99% of cases in Ontario that a Family Court Judge will apply the Illegal Ontario Gender Superiority Program that places children with mothers.

Any male who suggests that female is violent or has a personality disorder is deemed to commit heresy and will have their relationship terminated.

We live in a Fas.cist corrupt lawless society and our Government wonders why these sorts of examples of Kor-rupt drive those with religious beliefs to the contrary towards radical terrorism.

Its' no coincidence that Court Houses across Ontario have dramatically stepped up security.
The concerns of security by our judiciary are those of a guilty party.

It is the Ontario Judiciary who are are the epitome of a Kor.rupt immoral lawless society that promotes Fas.cist ideas of Gender Superiority.

For that we can thank our gutless cowardly politicians who collectively promote domestic violence towards men, deprive them of all legal rights and treat men akin to how one religion was treated in WW2 in Europe.