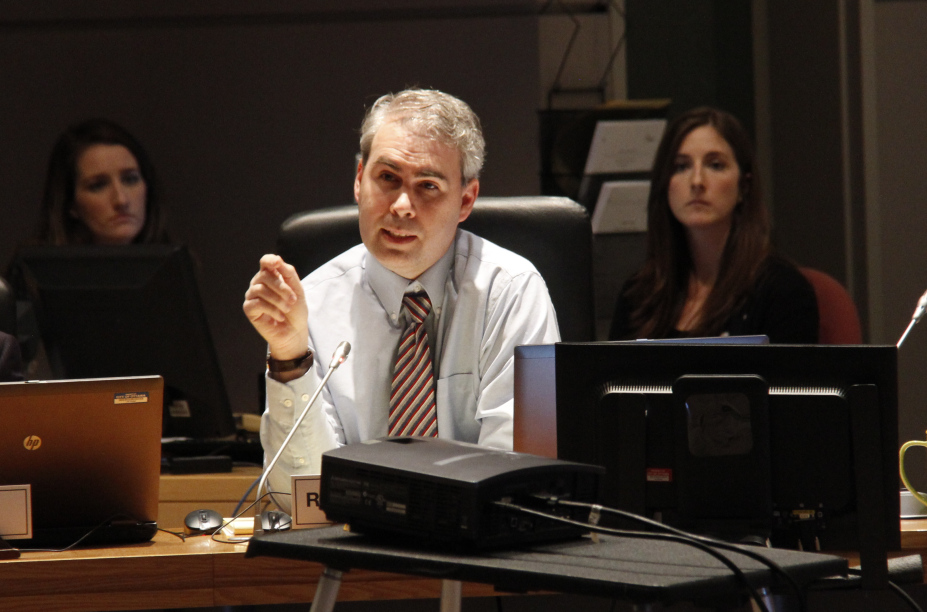 The Ottawa City councillors could save Taxpayers Hundreds of Millions of Dollars if they acted to end Criminal Offences by Police Officers in Ottawa.

The Ottawa Police get some $400 Million a year and 75% of that is spent on what is called Male Sharia Law, thats the Ontario Government's Politically correct Gender Superiority Program that promotes domestic violence towards fathers.

Their partners in crime are the Children's Aid Society of Ottawa who get around $100 Million dollars for the active promotion of violence against Fathers.

Its got so bad that fathers in Ottawa know NOT to call police and if they do, odds are the Ottawa Police will Fabricate Evidence not to charge the violent female perpertrators and to prosecute the male victims.

In the very rare event charges are laid against a mother, The CAS simply directs the Feminist Crown Attorney to Stay the charges.

These professional Criminals cost Ottawa Billions of dollars at the end of the day with thousands put on welfare, social housing and increasing generations of dysfunctional abused children who grow prone to to be dysfunctional adults.

Ottawa City councillors are purely political animals and don't give a rats behind about the Criminals disguised as "The Authorities" of Ottawa.