Innes Coun. Jody Mitic has lots to keep him busy but don't expect him or any other councillor to pay any attention to Ottawa's Billion Dollar Criminal organizations called the Children's 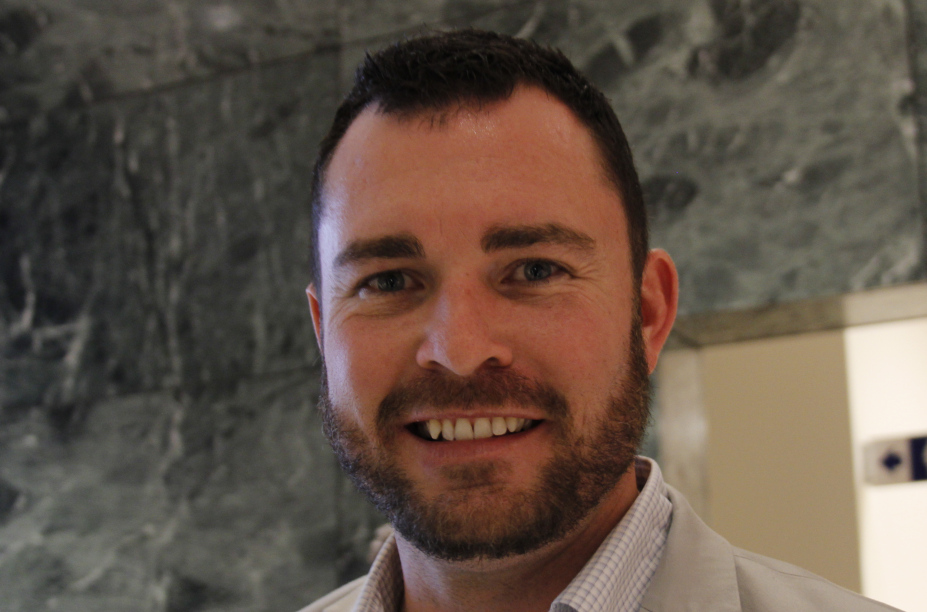 Aid Society of Ottawa and their partners in crime , the Ottawa Police.

Innes Coun. Jody Mitic like every other counsellor in Ottawa turns a blind eye to the Billion Dollar cost of social services and abuse of children by the Ottawa "Gestapo" thats the name that even local lawyers refer to the Children's Aid Society of Ottawa where Child Abusers like Marguerite Isobel Lewis, a lawyer no less, who is rumoured to be next Judge of the Ontario Superior Court of Justice, FABRICATES EVIDENCE to ABUSE children.

Her counterpart is in the Crown Attorney's office in Ottawa, one TARA DOBEC who stays charges against extremely violent female offenders simply because of a request from the CAS Ottawa.

IF Innes Coun. Jody Mitic reads this than he should at least act to end the Billion Dollar Criminal use of Provincial and Ottawa taxpayer dollars for the use of Organized Crime in the form of the Children's Aid Society of Ottawa.