Sgt. Dennis Mahoney-Bruer was arrested in May 2009 after an internal investigation. 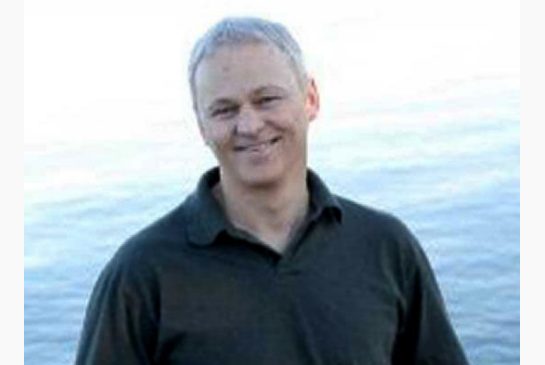 By: Katrina Clarke Staff Reporter, Published on Thu Dec 11 2014
MILTON–A Superior Court judge has found an OPP officer not guilty of breach of trust and attempting to obstruct justice.
Sgt. Dennis Mahoney-Bruer was arrested in May 2009 after an investigation by the Ontario Provincial Police Professional Standards Bureau.
During Mahoney-Bruer’s trial, the Crown alleged he fabricated evidence to give tickets to drivers for travelling 50 km/h over the speed limit because he was getting kickbacks from tow truck drivers.
In Ontario, driving 50 km/h over the limit results in an immediate seven-day vehicle impoundment, according to the Ministry of Transportation.
Mahoney-Bruer wore a dark grey suit with a purple tie in court Thursday.

Don't expect any conviction against any police officer in Canada.

Det. Peter Van Der Zander of Ottawa flagrantly fabricates evidence and obstructs justice and gets away with it

Van Der Zander is about the lowest form of living animal. He Fabricates evidence to abuse children and abuses the victims of abuse

then fabricates evidence against the victims of abuse.

The only hope for society is that one day he decides to jump off a cliff or walk in front of a steam roller.