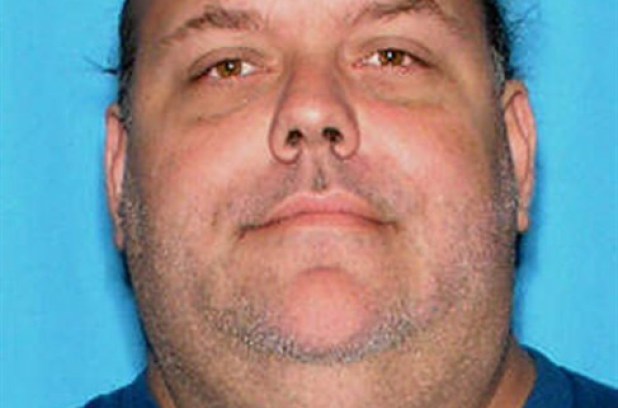 Poole is listed on a Florida Department of Law Enforcement website as a sexual predator.

The television station says Poole was arrested in 1999 for on a charge of sexually battering a 9-year-old boy. Poole denied the allegations but pleaded guilty to attempted sexual battery and was sentenced to time served in jail.

His probation was revoked in 2003 after he failed to show up for counselling sessions. He was sentenced to three years in prison and released in 2006.

Child Predators win the lottery in Ottawa every day.

When it comes to child abusers and Abuse of Power, Canadians need to know the Story of Detective Peter Van Der Zander of the Ottawa Police.

This lowest form of life, Fabricates Evidence Against victims of domestic violence in order to NOT charge the perpetrator because she was Female. He even released her after fabricating evidence and not even speaking with the male victim she attempted to strangle to death until hours after he released her and then, kept  the male victim incarcerated for around 16 hours and accused him, without any evidence of being a pedophile.

You can be waterboarded but there there is nothing worse than a Evidence Fabricating Cop who fabricates evidence of the very worst sorts of offences, simply because its politically correct to do so.

If you don't like terrorists spare a thought for the victims of Terrorist Peter Van Der Zander of the vile corrupt Ottawa Police, who promote domestic violence towards children and fathers.

His actions caused a four year child citizen of Australia and Russia to be incarcerated and abused in the Children's Guantanamo called The Children's Aid Society of Ottawa where an equally revolting corrupt Criminal, a lawyer for the CAS no less, who also personally fabricates evidence NOT to return a child to a male victim of extraordinary violence but to place the child with the violent mother who, the same Marguerite Lewis admitted had assaulted both children.

Marguerite Isobel Lewis was investigated by a Sgt. John Gibbons of the Ottawa Police who at first was outraged, "she lied to the judge, its perjury" he said. No Sgt. Gibbons, it was not Perjury, she was not under oath, lawyers can lie their heads off but they can't give evidence not under oath to fabricate evidence verbally and then obstruct justice.

Marguerite Isobel Lewis admits she fabricated evidence, and the Law Society refuses to investigate. As for that Ottawa Police investigation? Well he dropped the investigation after getting a call from another Criminal at the CAS, CAS Lawyer Tracey EngelKing who also obstructed justice in the same matter by asking for and receiving an Exparte Order for Custody  to place the child in the care of the extremely violent mother , without notice or a hearing.

Who was the Corrupt Judge?  Ontario Superior Court Judge Monique Metivier who promptly "retired" or resigned which is the excuse the Judicial Council used NOT to investigate Marguerite Isobel Lewis, Ontario's most successful Child Abuser and Criminal, who wait for it, is about to be appointed a Judge of the Ontario Superior Court of Justice.