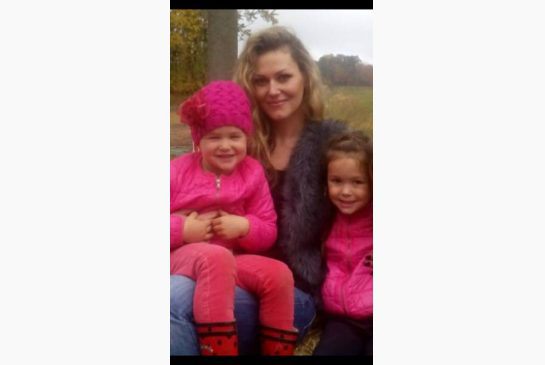 Police cancelled an Amber Alert issued for Ekaterina and Anastasia Martinovs after they were located Saturday morning.

An Amber Alert has been cancelled by police for Ekaterina and Anastasia Martinovs hours after it was issued as police located the children in Niagara Falls.

An officer found the sought-after vehicle at a motel, according to a statement issued by the Niagara Regional Police Service.

The girls were reunited with their father after being abducted from their grandmother’s house on Friday evening.