Parliament shooter may have been in contact with Islamic State, Peter MacKay says

Canada’s justice minister says gunman Michael Zehaf-Bibeau was not only inspired by Islamic State, he may have been in direct contact with the group. 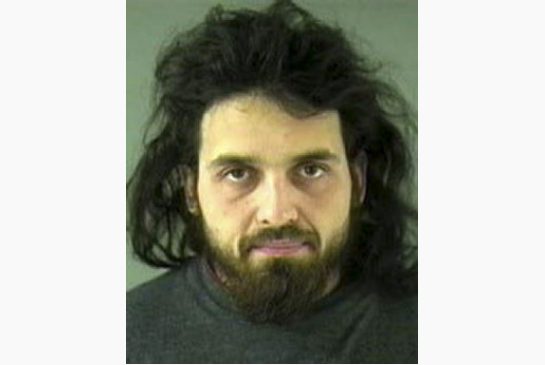 Intelligence and law enforcement agencies are trying to pin down exactly what sort of back-and-forth might have occurred between Michael Zehaf-Bibeau and Islamic State, according to the justice minister.

By: Josh Rogin Bloomberg, Published on Tue Dec 16 2014
Early reports indicate that Man Haron Monis, who was behind the deadly hostage crisis in Sydney, Australia, was an unbalanced man acting alone and not an agent of Islamic State, despite his demand for one of the group’s flags during the standoff. Many are seeing similarities between his actions and those of the gunman who stormed the Canadian Parliament in October. The New York Times said the incidents were caused by “a similar mix of personal disaffection and jihadist zealotry.”
But sometimes, early reports are later proved wrong. Several weeks after the Ottawa attack, Canada’s top law-enforcement official now says the gunman was not only inspired by Islamic State, he may have been in direct contact with the group.
After 32-year old Canadian Muslim Michael Zehaf-Bibeau stormed the Parliament building in Ottawa, shot a soldier on guard duty fatally in the back, made his way into the Hall of Honor, and opened fire before eventually being gunned down himself, Canadian officials said there was no evidence tying him to Islamic State, also known as ISIS.
But in late November, Justice Minister Peter MacKay told me in an interview that not only did the Canadian government believe that Zehaf-Bibeau and Martin Couture-Rouleau, a Muslim who drove over two soldiers only days earlier, were radicalized by the Islamic State, they now suspect both men may have been in direct contact with the group. 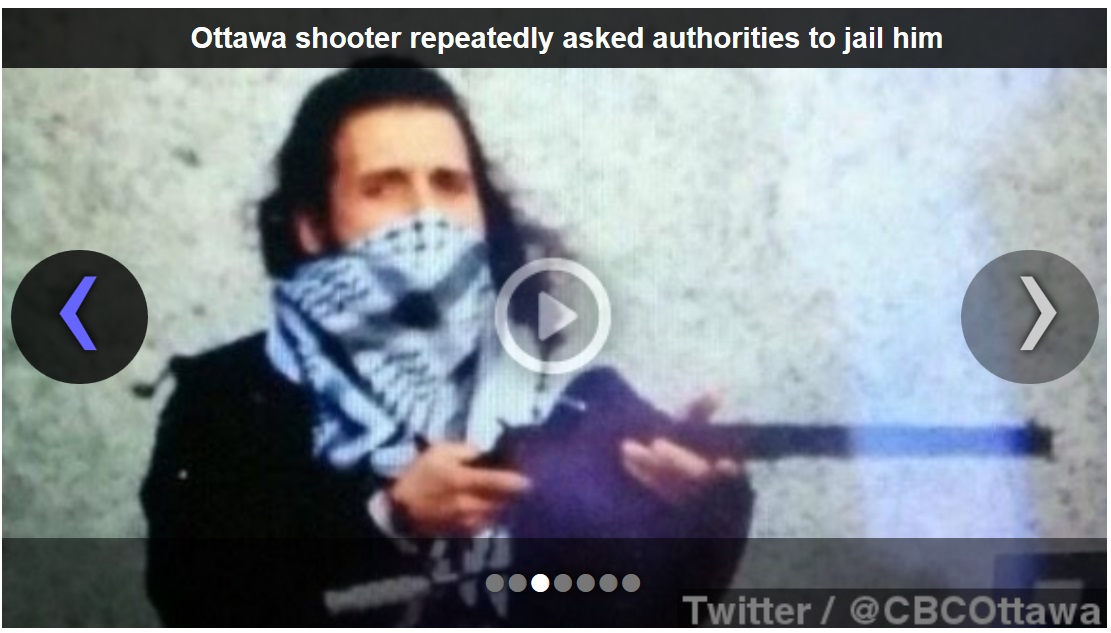 “They were influenced by ISIS there is no question,” MacKay told me at the Halifax International Security Forum.
He said that Canadian intelligence and law enforcement agencies were still trying to pin down exactly what sort of back-and-forth might have occurred between the homegrown terrorists and Islamic State. “I don’t know that for certain, we have that suspicion, let’s put it that way,” he said, referring to “statements both of these individuals have made to others.”
In the case of the Parliament Hill shooter, there is also evidence contained in a video that Zehaf-Bibeau made before carrying out his suicide mission. The Canadian authorities have not released the video to the public. MacKay said the attacker’s statements in it are “consistent with our belief that his motivations were very much as a result of being radicalized by the Islamic State.”
Before his attack in Ottawa, Zehaf-Bibeau had applied for a visa to travel to Libya, but was rejected, and his mother later said he had tried unsuccessfully to get to Saudi Arabia.
MacKay said that Canada and other Western countries must pay far more attention to locals who are at risk of being radicalized through contact with jihadists online.
“I won’t say that they were not on a radar, but they were not at the top of the heap, which has caused a bit of a rethink,” he said. “It is a more insidious and more difficult challenge, when these are homegrown.”
The Canadian government has been tracking about 100 Canadian citizens who travelled abroad to participate in the wars in Iraq and Syria, a subset of which have returned to Canada. But now it is shifting its priorities to reflect that some of the most dangerous terrorists will never travel abroad. Ottawa is pushing a new law that would broaden police powers to conduct surveillance and ease preventive detention. The changes are controversial but necessary, according to MacKay, adding that if such laws had been in place before the Ottawa shootings, “We might have been able to pick up and even deter some of the signals that were coming from these individuals.”
Australia is only the latest Western country to realize that fighting terrorists abroad does not necessarily prevent us from having to fight them at home as well, and might make it more likely. The U.S. and the U.K. have known this for some time. Canada learned that lesson the hard way in October.
But there’s still scant co-operation or consensus between Western countries about how to combat domestic radicalization, which ultimately means combating the ideology of groups like the Islamic State in the public space and online, not just killing its members on the battlefield.

Man Haron Monis, according to those who knew him, was a compete nut-bar and very obviously mentally ill. His incredible string of criminal offences make it difficult to believe that anyone including ISIS would want anything to do with him.

Canada looks for McDonalds like solutions to sell to the public that are politically popular but make bad social policy.

Canada is a fertile breeding ground for the mentally ill to go nuts with guns and go on mass murder rampages because of perceived issues that they think can only be resolved by mass murder.

Canada is increasingly a Corrupt Lawless country where children and fathers have no legal rights. Ontario has the dubious record of around 99% of child custody cases being decided for women regardless of their extreme violence or mental health.

Our Attorney Generals of Ontario and Canada turn a blind eye to complaints regarding Judges, crown attornies, Police officers and worst of all, Lawyers for the Gestapo, the Children's Aid Societies of Ontario.

When it comes to dealing with Terrorists, Madeleine Meilleur a former Ottawa Lawyer turns a deliberate blind eye to Criminal offences against the administration of justice by her old buddy, Marguerite Lewis a lawyer for her Ottawa Children's Aid Society.

Peter McKay turns a blind eye to the flagrant Judicial "misconduct" that the word that judges like Robert Maranger uses to describe Criminal Offences by Judges such as the Dishonourable Monique Metivier issuing orders for custody exparte without hearings or notice to cover up other crimes.

When it comes to Terrorist in Canada, the Federal and Provincial Governments are using Billions of dollars of Federal money for Terrorism by State Institutions that in reality should be spent on positive benefits for Canada not its social and economic destruction.

Dam near every father in Ontario lives with the fear that the mother of their children will have a bad day and dial 911 with the programmed knowledge of what to say to have him arrested and never to see the children again.

It is such a serious problem that now 99% of children in custody cases in Ontario never get to have a real father again.

Ontario operates a Fascist Program of Gender Superiority that undermines the Rule of Law and has effectively intimidated men into NOT being fathers and has resulted in a decreasing birth rate.

The worst Terrorists in Ontario are the lawyers for the Children's Aid Society who with absolute power and Criminal Immunity from prosecution, endlessly fabricate evidence before judges who are former CAS lawyers guaranteed to keep silent.

While Ontario "keeps silent" and while the Federal Government puts its head in the sand and throws several Billion more dollars to the CAS Sharks, it will only escalate the problem of State Funded, State Operated instruments of Terror.

Peter Mckay should take an interest in the Next Superior Court Anointee by the Ontario Government, One Marguerite Isobel Lewis who personally Fabricates Evidence to abuse children and parents.