The partner of Dalton McGuinty’s deputy chief of staff was paid $10,000 to wipe computer hard drives in the premier’s office, police allege.

By: Rob Ferguson Queen's Park Bureau, Robert Benzie Queen's Park Bureau Chief, Richard J. Brennan Provincial Politics, Published on Thu Dec 18 2014
The spouse of Dalton McGuinty’s deputy chief of staff was paid $10,000 to wipe computer hard drives in the premier’s office, Ontario Provincial Police allege.
That development is contained in 131 pages of documents used to obtain and execute a search warrant last month at 222 Jarvis St., home to the provincial government’s cyber security branch, as part of the investigation into deleted emails in the gas plants scandal.
The Star went to court to have the documents unsealed.
Det.-Const. Andre Duval of the OPP’s anti-rackets branch wrote in his warrant application that Peter Faist, a computer expert, “was asked by his spouse, Ms. Laura Miller, to wipe off personal data on approximately 20 desktop computers in the Premier’s office.”
Miller was McGuinty’s deputy chief of staff and worked under the premier’s former chief, David Livingston, who is being investigated by the OPP for alleged breach of trust for providing Faist with a special password that gave him full access to computers in the premier’s office.
No charges have been laid and nothing has been proven in court. Livingston has insisted he has done nothing wrong.
In a statement earlier this year, Faist’s lawyer said his client “has done absolutely nothing wrong.”
In the warrant application, Duval said, “Mr. Faist was under the impression that Cabinet office was aware of his presence and the work requested of him.
“He was paid an amount of $10,000 by the Liberal caucus for his work.”
There is no explanation in the search warrant application as to why the Liberal caucus would be paying a private contractor — who is not a government employee — to delete information on government computers.
No one from the Liberal caucus was immediately available to comment.
In the latest search warrant application, Duval says the OPP's technological crime unit found when it examined hard drives seized earlier this year that a special software called “White Canyon” was used to wipe 632,118 files from about 20 computers.
Despite the ability of that software to permanently delete data while leaving the computer's operating system intact, the files scrubbed represent 13 per cent of the data on the hard drives, which held a total of 4.8 million files. 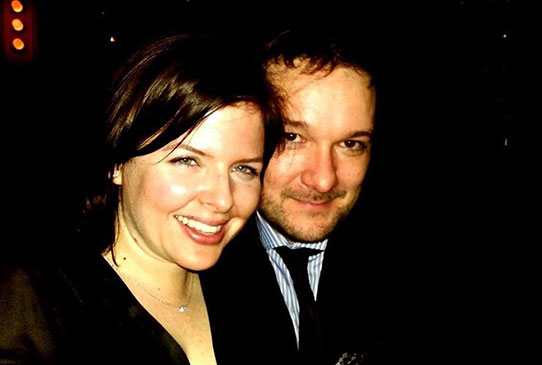 Peter Faist is basically a tool of McGuinty. What we have here is  a conspiracy to pervert the course of justice, its called "obstruction of Justice" and a breach of trust by McGuinty and all those involved.

It boggles the brain who such a corrupt government can be returned by the voters who seem to be desensitized to serious criminal offences by those who are public officers.