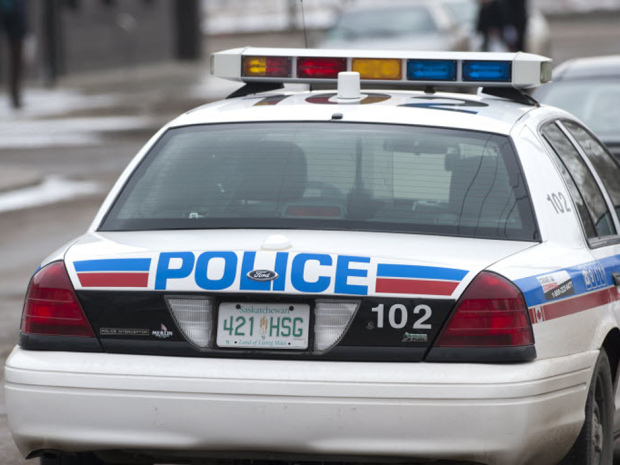 Two Saskatoon police officers had to take a bone-chilling dip in the South Saskatchewan River in a brave bid to rescue a distraught woman from drowning.

On Wednesday shortly after 10 p.m., security staff in the 300 block of Second Avenue South phoned police, as motorists and passersby were trying to calm down a woman who was screaming and banging on a vehicle.

The 27-year-old Saskatoon resident made her way to the river in the downtown area where she eventually immersed herself near the Broadway Bridge and was swept away, despite attempts by officers to talk her out of the water.

The woman was screaming for help when one officer secured himself with a rope and tried to swim out to rescue her, but was forced back by the cold.

A second officer, also secured by a rope, managed to reach her and was pulled to shore by emergency personnel, along with the first officer who had re-entered the river to help.

The woman was taken by ambulance to hospital and is expected to recover fully. Neither of the police officers needed treatment.

Well there are two officers in Saskatoon who will be treated as heroes for a long time to come.

other incident brings it to the public's attention.

Typically, cases like this involve a mental health problem and while the story has some indications of the symptoms there is nothing about the cause and for that we will have to wait

for the remote possibility of the lady making news again.