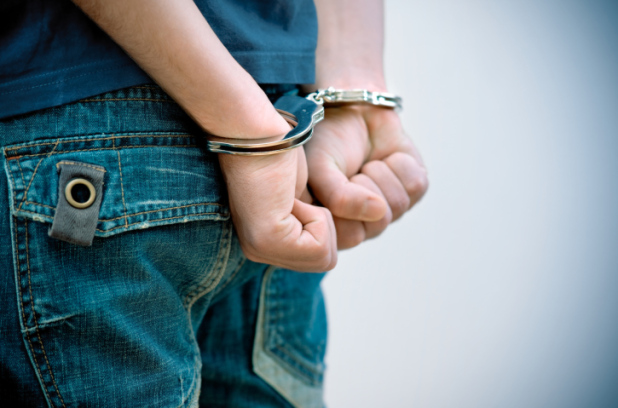 BARRIE, Ont. – A central Ontario man is going to have a tough time explaining this one to the car rental agency.

Police say the 36-year-old Barrie, Ont., man was involved in a minor collision on Saturday.

Barrie police say that when officers arrived it’s alleged they found crack cocaine and a pipe.

Perhaps this article could show some respect for a presumption of innocence.
Its blatantly obvious that the Police will probably have a tough time getting a conviction in this case.  Finding drugs in a car is not an automatic presumption beyond reasonable doubt that the driver of the car was the owner or even knew of the drugs or used the drugs.

These sorts of prosecutions are laid for no proper purpose and to inflate police statistics and to "gain promotions".

Then of course there is the issue of reasonable and probable grounds for a dubious search of the car but that charter challenge will probably be thrown out by a judge who will turn a blind eye to police abuses.

With 75% of Ottawa Police Budget spent on their Fas.cist Program of Gender Superiority, they are guaranteed to keep on promoting violence by women towards men who know that  a dedicated team of corrupt police officers will charge and arrest male victims of domestic violence.

With around 75% of the Ottawa Police Budget Spent on promoting Violent Crime, it's now wonder other areas of policing suffer where there are problems with real crime by real criminals and not Criminals like the Child Abusing Evidence Fabricating Det. Peter Van Der Zander.