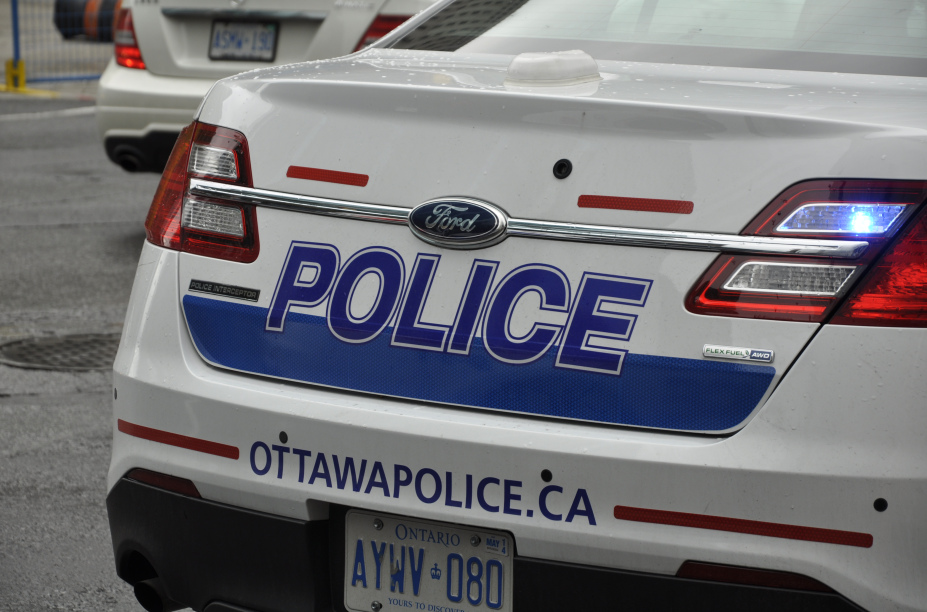 Police are investigating a shooting that occurred in Overbrook early Thursday morning.

Cops are on the scene of a residence in the 1000 block of Whitton Place, as they comb the area for clues and interview neighbours.

No injuries were reported and the Guns & Gangs Unit is continuing to investigate.

This is the second reported shooting in 2015, after a record 49 in 2014. The first shooting of the year happened Saturday in the Britannia area on Riga Private and sent a man in his 20s to hospital with two gunshot wounds to his back. Police later said the victim in that case was a known gang member.

When it comes to Criminals in Ottawa the Ottawa Police Headquarters is a good place to start.

Ottawa Police Det. Peter Van Der Zander Fabricated evidence to NOT charge a woman who with a record of violence attempted to strangle a full time father. Van Der Zander fabricated a work of fiction, in a report including that she denied choking him. The police in contempt of numerous court orders failed to provide the video that eventually showed he never asked her the question.

He was removed from the file and another detective 6 months later charged her with death threat and assault for some 55 assaults in one day AFTER approval from a Crown Attorney.

Van Der Zander removed the children from the fathers full time care, sent the violent mother home in a police car, and incarcerated the father without charges for the next day. Long after he released the mother expressing concerns that she might kill him with a knife "next time" and advising her to be the first to call police "next time", he terrorized the father alluding he was a pedophile without any such allegations.

The CAS stepped in, had the head Crown TARA DOBEC "Stay the charges", sent her to "anger management" and 2 days later she assaulted her new male partner with a strangle hold to the neck, with her thumbs intertwined around his neck, she told him "My father was KGB, I know what I'm doing".

The CAS then without a hearing, without notice went to Corrupt Judge the Dis-Honourable  Monique Metivier and had her issue an illegal order in favor of the mother.

Monique Metivier rather than face a Discipline Hearing chose to "Retire".

Monique Metivier was covering up for an other Corrupt Ottawa Judge, the Dis-Honourable Maria Linhares DeSousa who, turns a blind eye to Fabrication of Evidence by her old friend, Marguerite Isobel Lewis.

Linhares DeSousa in turn turned a blind eye to cover up for Former CAS Lawyer
Timothy Minemma now the Dishonourable Corrupt Judge who will also "Retire" to avoid a Discipline Hearing.

Minnema personally fabricates evidence against Male Victims of Domestic Violence, removes the children from full time fathers to place them in foster care for long periods of time before they are "placed" illegally with the mother by the CAS who do not have no legal power to do so.

Ottawa is a cess pool of Father hating corrupt Judges and is a very dangerous place to be a male victim of Domestic Violence.

If you are a victim of the Child Abusing Evidence Fabricating Rotten Cop, Det. Peter Van Der Zander send an email to
Info@OttawaMensCentre.com

Before you rush to flag this post, be advised that all the documentary evidence to support these allegations has been provided to the Ottawa Police and none of the persons named deny the allegations.