Ontario man arrested for travelling to U.S. to have sex with teen girl, charged with attempted rape 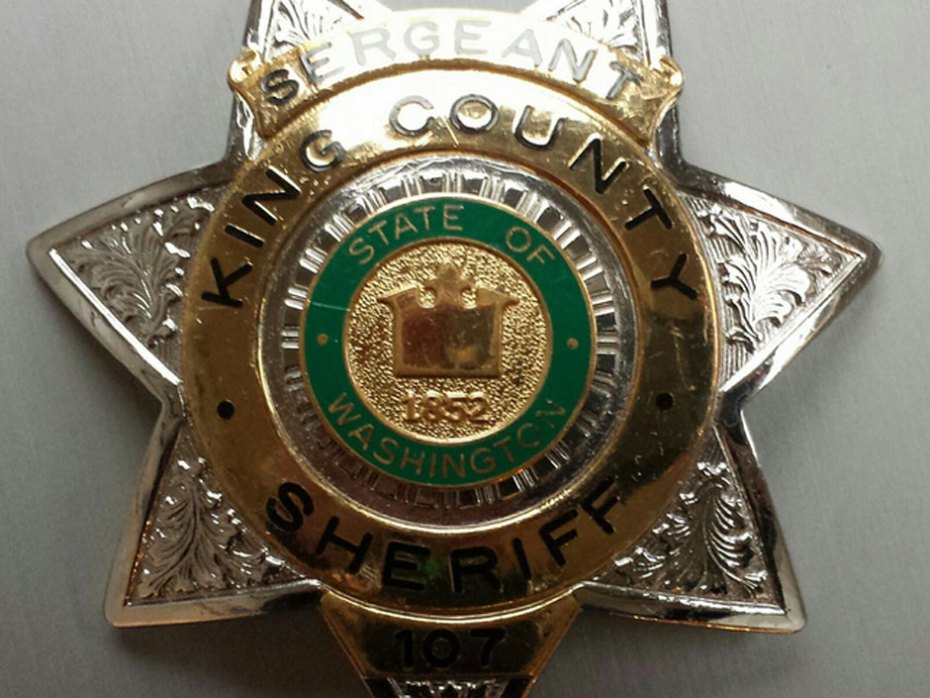 A Canadian man has been charged with attempted kidnapping and attempted rape after travelling to the U.S. to allegedly pursue a sexual relationship with an underage girl.

Tyler Beavis was arrested last Friday as he was on his way to meet a 14-year-old girl in Kent, Wash., located half an hour south of Seattle, said a spokeswoman with the King County Sheriff’s Office.

“Once he came to the airport, detectives followed him to the area of her school, where he was arrested,” said Sgt. Jessica Sullivan. “He’s currently in the King County jail.”

Beavis has been charged with attempted kidnapping in the second degree and attempted rape of child in the third degree and is being held on US$750,000 bail.

The 30-year-old is a resident of Smithville, Ont., located about 100 kilometres west of Toronto.

He continued to pursue that relationship despite knowing how old she truly was.

Police were first alerted to his activities in December, when the King County girl, who is not being named, began chatting online with Beavis on a school-issued laptop.

The girl told Beavis her real age but he kept up the relationship while posing as a 22-year-old himself, Sullivan said.

“He continued to pursue that relationship despite knowing how old she truly was,” she said. “They created a plan for him to fly to Seattle and spend the weekend with her in a hotel.”

The pair also had a plan to account for the girl’s time away from home.

“Their agreement was that she would tell her parents that she had been kidnapped and drugged as an explanation for her absence,” Sullivan said.

The teenager’s online chats were discovered by school security officials who alerted local police to the relationship, Sullivan said.

King County police then worked with their counterparts in Canada to identify Beavis and confirm he had bought a ticket to fly into Seattle on Friday morning.

Canadian authorities verified he boarded the flight and U.S. police then tracked him once he landed in Seattle, Sullivan said.

Beavis rented a car and drove to a pre-arranged meeting area at which point detectives intervened and arrested him, she said.

The girl wasn’t made aware of the police operation and never met with Beavis in person, Sullivan said, adding, however, that her parents were informed about the investigation.

She said U.S. detectives are currently working with Canadian authorities to look into the possibility of other underage victims.

This is a classic story of why parents should take an active role in monitoring the conduct of teenagers especially those under 18.

While at first glance it appears that the police on both sides of the border did a first class job, it begs the question as to how and why a 14 year old girl was enticed into a chat with an person she knew was an adult male who passed himself off as 22 when he was 30.

What is also disturbing is his plan for the explanation for her "absence".

There is an incredible lack of empathy if not desire to cause terror to her family, not to mention the 14 year old herself.

If he was able to pull talk this girl into this particular plan then there appears to be a better probability that this is not the first time he has lured an underage girl.

The other question that crops up is how and why did he select this particular girl on the other side of the continent, from Tornto to Seattle?