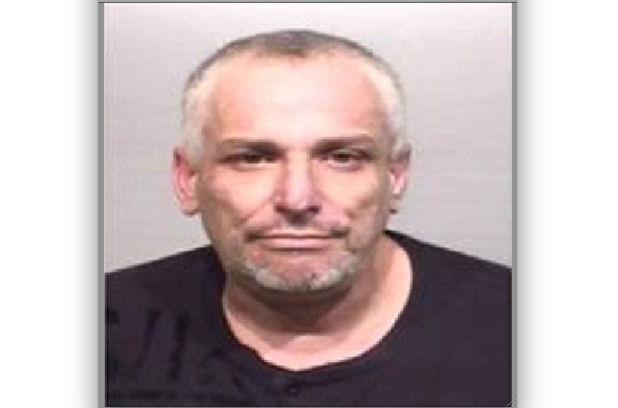 Ottawa police are looking for this man in connection with a series of "quick change scams" at local grocery stores in January.

Ottawa police are looking for a wanted London, Ont. man in connection with a series of “quick change scams” that have targeted local grocery stores within the past month.

Since Jan. 6 through Jan. 15, a man has been going to cash registers to purchase a small item and then asks the cashier to exchange money for large bills, confusing him or her while counting the bills.

“He then takes the money out of the cashier’s hands and start counting it himself, placing some of the bills in his pocket while the cashier is still removing bills from the register,” police explained in a news release issued Thursday.

“He pursues this by placing numerous bills on the counter and tossing some into the open cash register, further distracting as he pockets more money.”

In the end, the man defrauds the cashier of a “significant” amount of money, according to police.

Police have identified the man as Christian Tygesen, 47, who is facing 16 charges, including fraud under $5000 and proceeds of crime not exceeding $5000.

Christian Tygesen has at the most probably only hours left before the Ottawa Police put this very obvious criminal behind bars.

Ottawa is Riddled with public officials who engage in what can only be called "Domestic Terrorism, crimes against children that are far more damaging than childhood sexual abuse.

One of the most shocking examples of Child abuse, blatant criminal offenses against children and the administration of Justice is that of
MARGUERITE LEWIS a lawyer for the Children's Aid Society of Ottawa.

Marguerite Lewis does not deny fabricating evidence that she is a domestic terrorist who abuses children for a living.

This vile example of humanity is supported by the Ottawa Police by their refusal to proceed with criminal charges.

Recently the Ottawa Police actually opened an investigation into this brazen child abuser for Fabrication of Evidence and Obstruction of Justice.

Sgt. John Gibbons of the Ottawa Police concluded AFTER looking at the incontrovertible documentary evidence that "She lied to the judge, its perjury".

If you don't like Child Abusers mascarading as Lawyers in Ottawa, speak to your member of parliament and ask why is it that Professional Child Abusers have immunity from criminal prosecution from the Corrupt Ottawa Police who dropped that investigation upon a phone call with another professsional Child abusing Criminal, CAS lawyer Tracey Engelking.