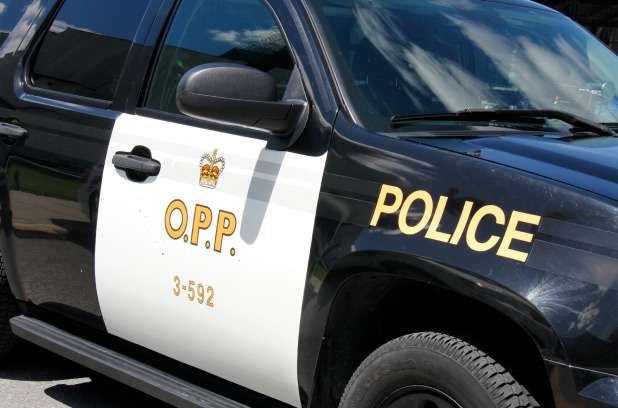 The OPP in Stormont, Dundas & Glengarry said the alleged offences took place between June 2013 and January 2015.

Their investigation revealed the boy, who cannot be identified due to his age, engaged in repeated sexual incidents involving other male and female youths.

Police charged him with :

He was released from custody and is scheduled to appear at the Cornwall courthouse on Feb. 12.

When it comes to the filth of criminality, its those who have
absolute power to abuse children and or victims of abuse that deserve to
be not only charged criminally but to be removed from any and all
positions of trust in the Community.

This post concerns three Criminals who work for the Ottawa Police and a Corrupt Head Ottawa Crown Attorney all of whom Fabricated evidence to abuse children by removing them from a male victim of domestic violence and to knowingly place children with one of Ontario's most violent mothers.

All of the above officers personally Fabricated Evidence to NOT charge one of
Ottawa's most violent women who attempted to murder her husband.

Det. Peter Van Der Zander actually claimed in his report that the mother
denied attempting to strangle the father. The Ottawa Police then repeatedly
failed to comply with court orders to supply the video of that interview which
finally revealed that not only that the Vile Corrupt Peter Van Der Zander never
asked her the question, the violent mother never made such a denial.

Later another officer of the Ottawa Police charged the violent mother with
death threats and assault for some 55 assaults in one day. The evidence
consisted of Doctors reports, doctors photographs, reports to lawyers and
Digital Audio Recordings of all the assaults.

Those charges were screened and approved by an Ottawa Crown Attorney however
two weeks later, the Head Crown Attorney in Ottawa, the Corrupt TARA DOBEC
withdrew the charges.

A few weeks later, this same violent woman assaulted her new male partner
with a Strangle Hold to the neck, and with both hands around his neck with her
thumbs intertwined around his windpipe, she coldly told him "My father was KGB,
I know what I am doing".

The second male partner reported this to the Ottawa Police who refused to
investigate.

This violent mother then learned of his police statement and threatened him
with False Allegations to have his children removed from him and asked him to
"withdraw it" as she had been able to get another witness to do.

That intimidation and or obstruction of justice was reported to the Ottawa
Police who did nothing.

Van Der Zander's superior officer was Staf. Sgt. Isobel Granger
grangeri@ottawapolice.ca who
removed him from the file but did NOTHING to address his fabrication of
evidence.

The proof of the Corrupt Vile nature of Det. Peter Van Der Zander is that he
claimed that the mother's "assault" was a "reflex action" when there was NO evidence of any provocation by the father or of any action that could possibly
be dreamed of to justify a "reflex action".

It might come as no surprise to learn that Det. Peter Van Der Zander dropped
out of the law class at Carleton University and did what any drop out with a
drivers licence can do, join the Ottawa Police to Fabricate Evidence to NOT
charge Violent women.

Feel free to forward this post to the equally corrupt Chief of the Ottawa
Police charles.bordeleau@ottawapolice.ca