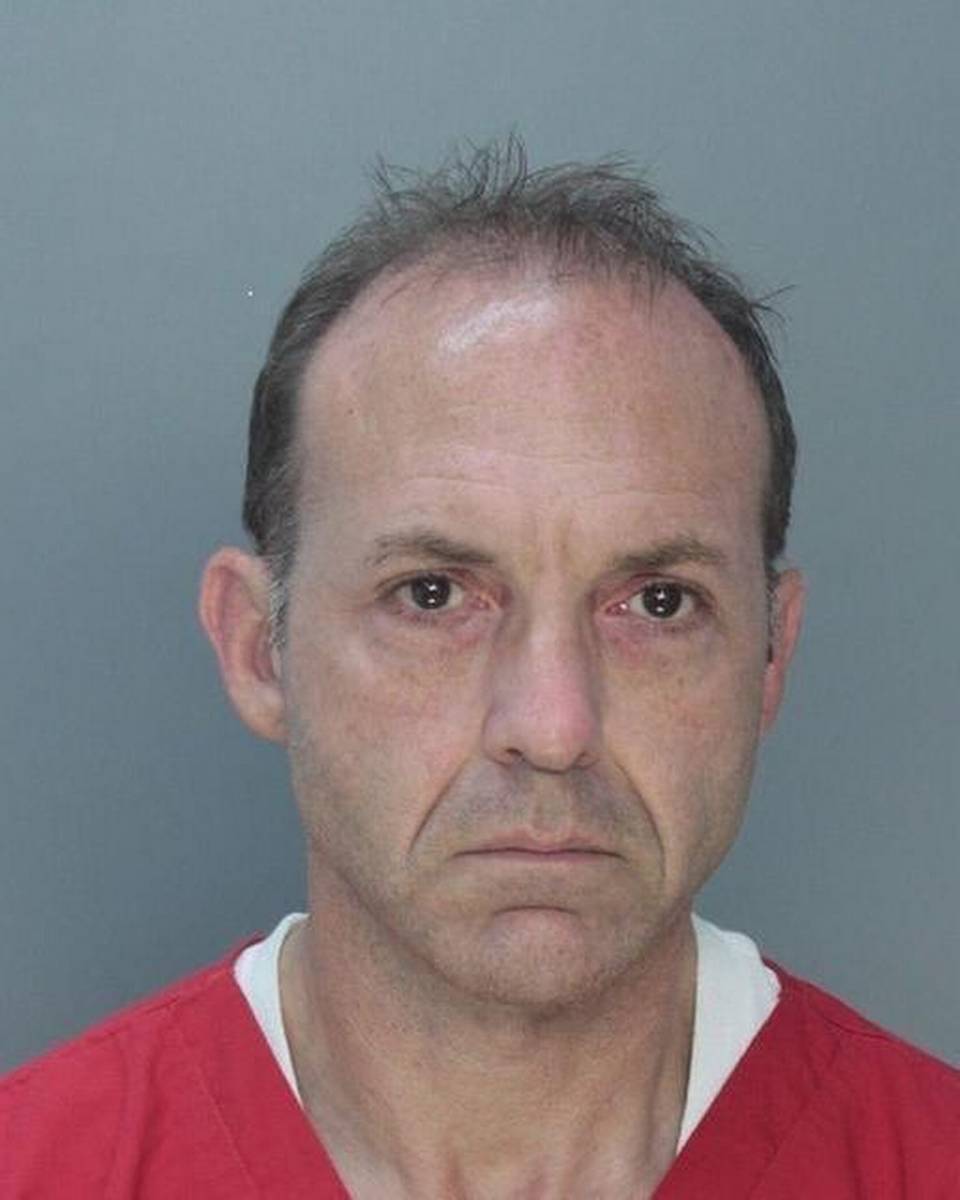 The graphic videos, part of a collection of 69 videos that Miami-Dade Det. Juan España said were taken from James Edwards III’s personal computer, were found at his home after officers arrested him last August and charged him with lewd and lascivious conduct and exhibition. That case is still pending.

As of Thursday night Miami-Dade police had not yet released an arrest affidavit, though Edwards’ defense attorney, Michael Catalano, confirmed that his client had been arrested and charged. Catalano, though, said he has not yet seen any of the evidence.

“Given everything I know about his case, whatever video is in question, I don’t think it depicts people under the age of 18,” Catalano said. “They’re probably 19.’’

According to España, the detective who arrested Edwards last summer, the case was bolstered by a visit to the University of Miami Miller School of Medicine, where Dr. Walter Lambert analyzed the videos and concluded they met the criteria for child pornography.

Lambert, associate professor of pediatrics and medical director of the UM Child Protection Team, told España that in the nine videos he viewed — all male-on-male sex involving various sex acts — the “victims” appeared to be younger than 18, according to the facts supporting the arrest warrant. By early evening Thursday, Edwards’ arrest had not yet been listed on the Miami-Dade Corrections website.

Police said that last August Edwards, 47, a 27-year police veteran, invited a teenager to his home to help do landscape work. There, he is alleged to have given the teen “honey whiskey,” pot and the synthetic drug Molly before committing a sex act in front of him. The arrest affidavit said Edwards was wearing his police uniform when he picked up the teen.

Edwards has been under house arrest since August, when he was granted an $85,500 bond.

When it comes to Child Abusers, there is degrees of harm and often Child Abusing Cops like

Detective Peter Van Der Zander of the Ottawa Police does incredible psychological harm that makes him one of the vilest examples of Rotten Cops anywhere.

If you are in law enforcement or immigration anywhere in the world especially the United States or Australia, if have this unconvicted Criminal in front of you, deny him entry.

Incontrovertible evidence of crimes of moral turpitude will be supplied upon request.