B.C. man wins right to sue rape-accuser for defamation after he was cleared of charge 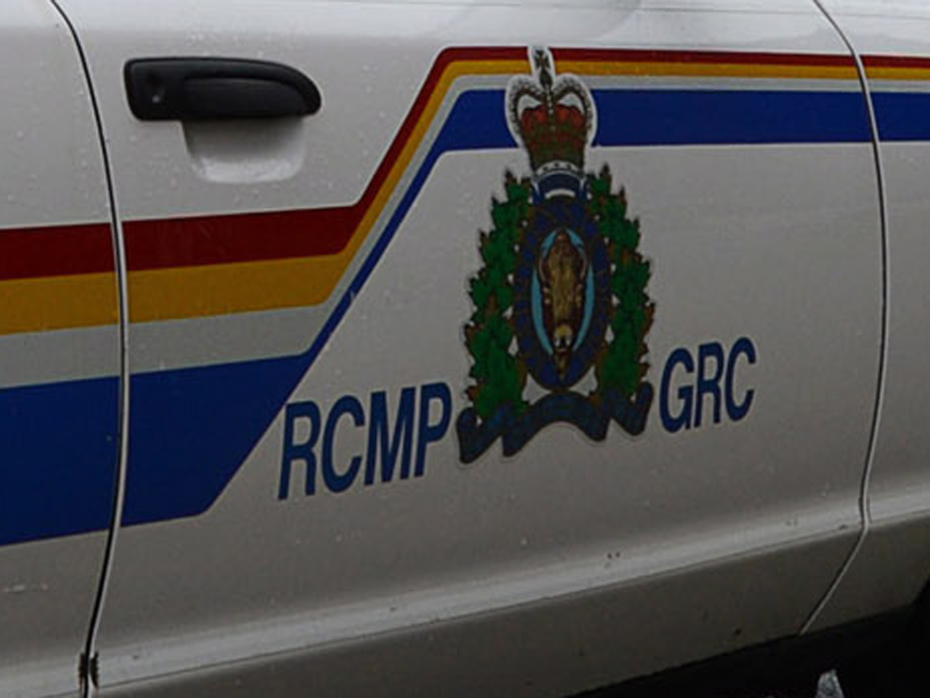 A young British Columbia man who claims his life was ruined by gossip about a false rape claim has won the right to sue his accuser for defamation, in a rare case of a sexual-assault complainant being held legally liable for her statement to police.

Simon Caron, who works in the oil patch as a leasehand, was cleared of the rape claim when he showed he was hundreds of kilometres away at the time, and could prove it with receipts and other records. No charges were laid. But as he describes it in his defamation claim against the complainant, who is a minor represented by a litigation guardian, the rumour mill “is still circulating.”

The gossip was merciless and long-lasting, he claims, escalating into vandalism of his vehicle and threats of violence against himself and his friends. It became so bad Mr. Caron fled his home in Vanderhoof, B.C., to go into “hiding” in Prince George. He claims he required treatment for depression and missed employment opportunities. Several months after the complaint, he filed a lawsuit for defamation and malicious prosecution.

To win, however, he would need to hold his accuser to account for what she told police about being a victim of sexual assault. That is a tall hurdle, given that reports to police are legally protected for well-established reasons, although it was not clear to what degree.

In defending against the claim, the girl argued that if she said anything about Mr. Caron to police, “it is protected by absolute privilege, being a communication made in or concerning a potential judicial or quasi-judicial proceeding.” She argued “public policy demanded that such statements [to police, with an eye to criminal charges] be completely protected from subsequent defamation claims.”

A lower court judge dismissed that argument, noting that there was no ongoing investigation until she went into an RCMP detachment in November 2012, and so the privilege attached to her complaint was qualified, not absolute.

“The RCMP do not have attributes similar to a court of justice or act in a manner similar to that in which such courts act. They do not have the duty and authority to determine guilt or innocence nor the disciplinary powers to enforce sanctions,” the judge ruled. “In my view, because the RCMP are not a quasi-judicial organization, absolute privilege can only apply to statements taken by them once a court proceeding has commenced.”

Qualified privilege is a defence against libel, meaning a statement was made in good faith according to a social, moral or legal duty, such as reporting an offence to police. It fails if the statement was made maliciously. Absolute privilege, on the other hand, which applies for example to statements made in Parliament, protects everything, even malicious statements.

In a new ruling, the province’s highest court agreed with the lower court judge, green-lighting the controversial defamation case that cuts to the heart of the growing cultural interest in rape allegations and the appropriate public response. It means people who make false rape complaints may be held civilly liable if they do so out of malice.

“Statements to police prior to the commencement of judicial proceedings are protected by qualified privilege, not absolute privilege, under Canadian law,” reads the decision from the Court of Appeal for British Columbia.

The court also refused to expand the protections in this case, rejecting the defendant’s argument that public policy demands it.

The complainant in this case “circulated horrible rumours about a rape that never occurred, and even claimed that SHE had dropped the criminal charges,” Mr. Caron’s statement of claim reads. “At that point my life was in danger … My vehicle was sabotaged, a friend of mine was threatened to be hurt if he was to be seen in my presence. … The rumour including names is still circulating, so that my brother Adam heard of it in his welding class in Fort St. James in December 2013.”

This decision, which restrains the use of absolute privilege as a defamation defence, follows a similar ruling in Ontario that statements made by municipal councillors in a council meeting are likewise protected by a privilege that is qualified, not absolute.