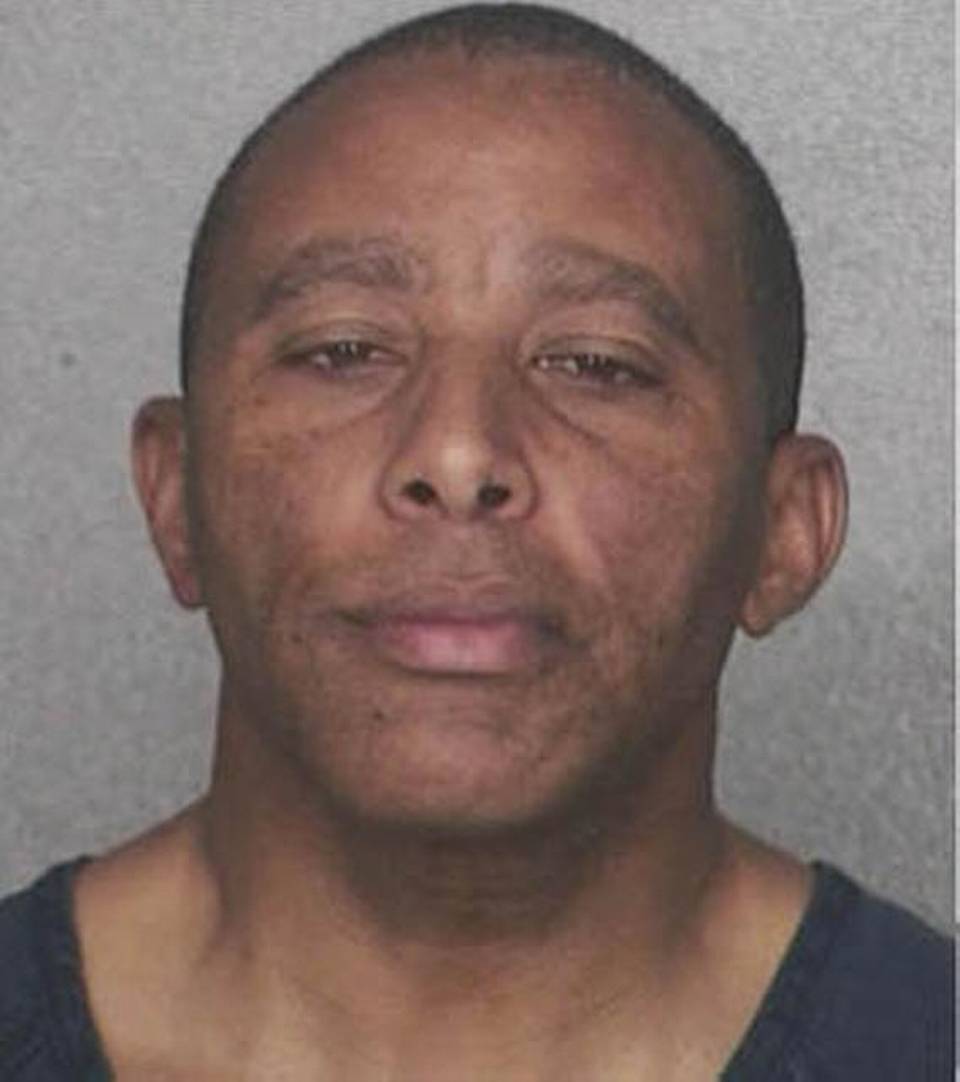 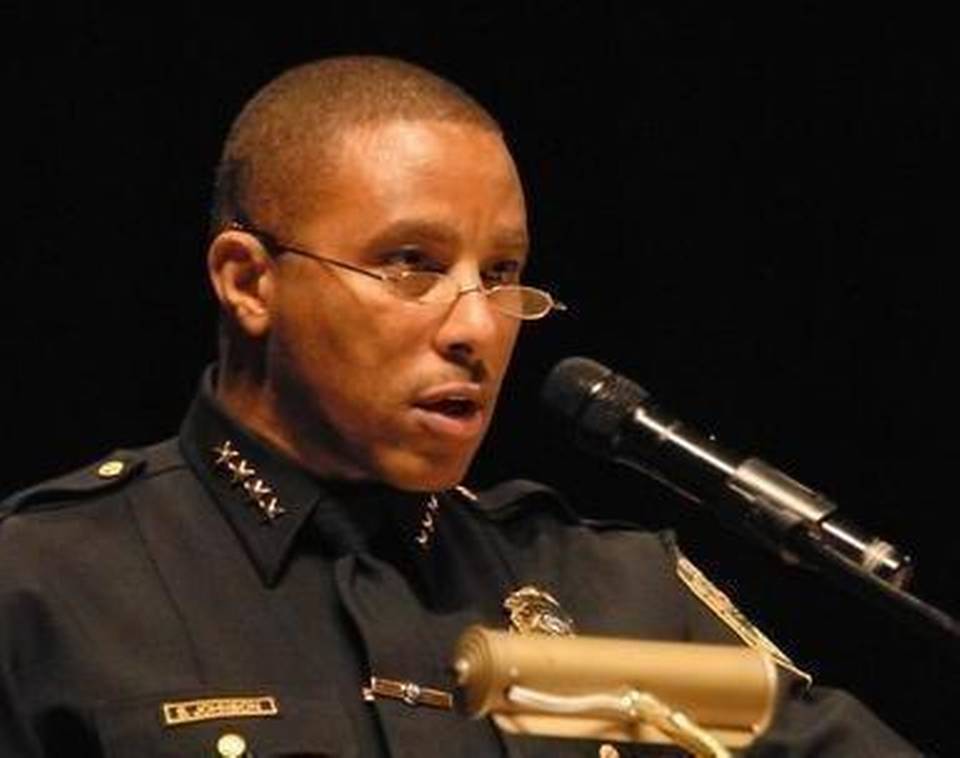 Miami Gardens Police Chief Stephen Johnson, shown in this Nov. 5, 2010 file photo when he was North Miami police chief, was fired Friday after he was caught soliciting a prostitute, according to the Miami Gardens Police Department. DANIEL BOCK FREELANCE PHOTOGRAPHER

Miami Gardens Police Chief Stephen Johnson, hired last May to rein in a department reeling from accusations of racial profiling, was fired Friday night after being arrested on a charge of soliciting a prostitute in Dania Beach.

Michael Wright, a detective and police department spokesman, said Johnson was arrested at a Dania Beach motel during a sting operation conducted by the Broward County Sheriff’s Office. He said Johnson was immediately fired by City Manager Cameron Benson and that Assistant Police Chief Antonio Brooklen would take the helm in the interim.

The city released a statement late Friday saying, “We recently learned Chief Stephen Johnson has been arrested for solicitation of a prostitute. As a result, Mr. Johnson’s employment with the city of Miami Gardens has been terminated, effective immediately.”

Benson said the decision to fire Johnson was solely his.

“As manager I have the responsibility to hire and fire department heads. I didn’t have to go through anyone to do that,” Benson said. “Obviously, he’s been terminated and Antonio Brooklen is going to serve until I can make a better determination down the road.”

According to the BSO arrest affidavit, Johnson called a number on an advertisement he found and spoke to a woman he thought was a prostitute. The woman was actually a BSO detective who told him a 30-minute session would cost $60. After negotiating with the cop, the two struck a deal for two women at a cost of $100.

Johnson then went to the motel, which isn't named, and knocked on the door of the room where he believed he'd find the prostitute. After he gave the officer $100 he was arrested, the report says. Police said they found two condoms in Johnson's back pocket.

Johnson, the former police chief and city manager of North Miami, replaced Matthew Boyd and Deputy Chief Paul Miller when they left shortly after the owner of a convenience store named 207 Quickstop alleged in a lawsuit that Miami Gardens police officers routinely harassed his employees and customers. A subsequent Miami Herald investigation supported those accusations.

The Herald found that one man, Earl Sampson, 28, a store customer who also worked there, had been stopped 419 times in five years and that the department routinely used stop-and-frisk tactics. Boyd, at the time, maintained the actions were appropriate given the city’s crime problems.

Still, upon his hiring, Johnson promised to be accountable to the city’s more than 100,000 residents and to keep tight control of its more than 200 officers.

Recently, Johnson, 53, has been dealing with the shooting death of a mentally ill man named Lavall Hall by police officer Eddo Trimino. Trimino and his partner claim Hall was shot after he struck the officers with a broomstick. Johnson said his officers “did the best they could.”