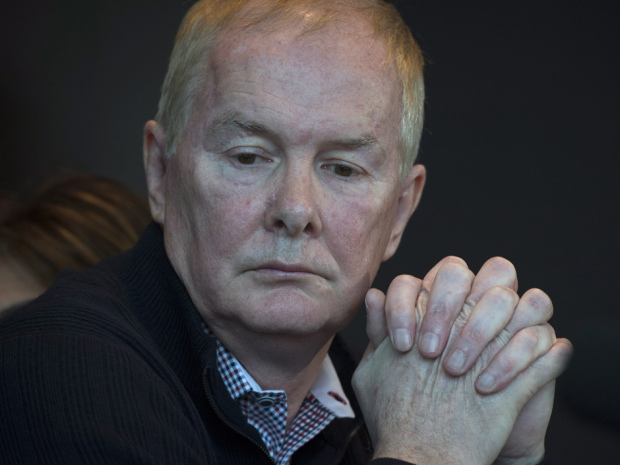 In 2013, these three aboriginal people filed civil lawsuits against the former Vancouver Olympics boss John Furlong, alleging, in the most lurid detail, how he had sexually and physically abused them while they were students at Immaculata Elementary school in Burns Lake, B.C., and he was a young volunteer teacher.

This week, the last of the suits — Mr. Morice’s — was dismissed by B.C. Supreme Court Justice Elliott Myers.

As it turns out, Mr. Morice received $120,822 from Ottawa in compensation for similar abuse allegedly committed by another man at a residential school in a different town during the same time period he claimed in the civil suit that Mr. Furlong had been abusing him.

The money was paid out as part of the Indian Residential Schools Settlement Agreement, the largest class-action agreement in Canadian history.

That was just the most significant problem with Mr. Morice’s credibility: He also has a long criminal record, mostly for offences of dishonesty, didn’t bother even to show up for court on Monday, and once even left a voicemail for Mr. Furlong’s lawyer, threatening that “there’s some natives that want to lay a beating” on Mr. Furlong. 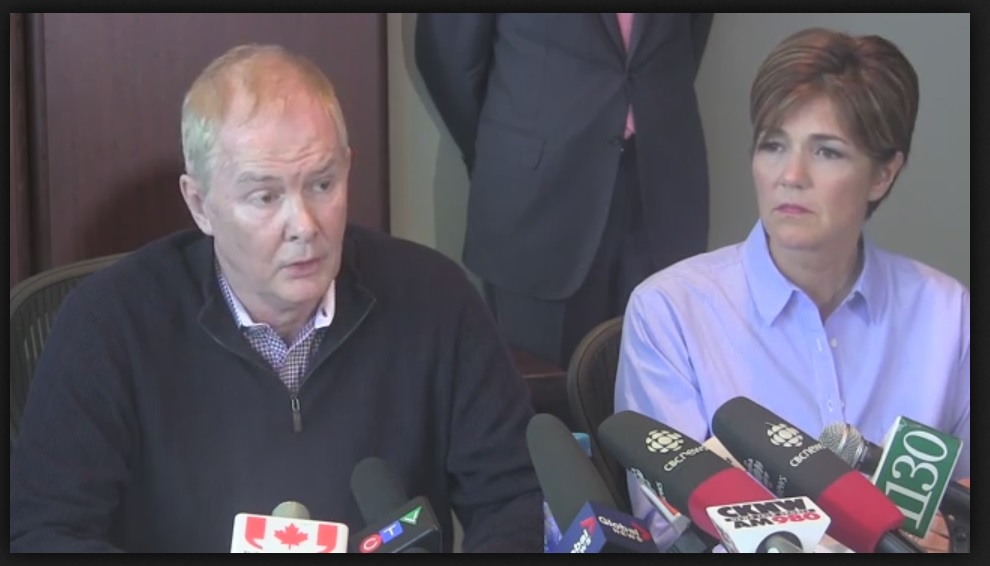 Late last year, Ms. Abraham dropped her suit, by consent and without explanation, after her lawyer, Jason Gratl, withdrew (he once represented the three claimants but in the end withdrew from all the suits), while Ms. West’s case was tossed in February by Supreme Court Justice Miriam Gropper, who concluded that on the evidence, Ms. West “did not ever attend Immaculata.”

Yet to the bitter end, the three accusers were still being protected by not all, but surely some, of the press, their names not used or only sparingly. No one dared suggest they had any misconduct for which to answer.

In any case that limited publicity, such as it was, is the only sanction they will ever face.

As Mr. Furlong said Tuesday in a prepared statement, “It is extraordinary and unacceptable that anyone can make ruinous, toxic allegations against a citizen, put them on the public record via the courts and then abandon them with impunity, seemingly without consequences and leaving untold damage and pain behind.

“How can this be acceptable? More importantly, how did it even happen?”

How can this be acceptable? More importantly, how did it even happen?

Increasingly, Canadian institutions are showing themselves as unable or unwilling to recognize that Mr. Furlong’s situation is far from unique, let alone do anything about it.

His particular nightmare unfolded in the civil courts, where even the basic winnowing-out function of prosecutorial decision-making — prosecutors must satisfy themselves that a charge has a “reasonable prospect of conviction” either, depending on the province, before laying it or proceeding — is absent.

The best recourse to salvaging a ruined reputation remains, on the civil side, the defamation suit.

Mr. Furlong has dropped his against the Georgia Straight journalist whose September 2012 story appears to have animated the three accusers to file suit (one, Ms. Abraham, was quoted in that piece, though sexual abuse wasn’t alleged at that time), he said because of exhaustion, his need to start living again, and because he considers himself effectively cleared.

But defamation suits are “not very satisfactory” anyway, says Gavin MacKenzie, a Toronto lawyer whose practice focuses on professional responsibility and ethics.

There are three key problems: The enormous costs of pursuing a suit are rarely matched by the modest damages awarded; the trial itself has the effect of republishing the libel and breathing fresh life into it; and in an anonymous Internet age, tracking down alleged offenders is often difficult and sometimes fruitless.

On the criminal side, alleged victims of sexual assault routinely have their names protected by court-ordered publication ban; all they have to do is ask.

I covered part of a trial last year where two Toronto doctors were charged with gang sexual assault and drugging, and there, the names of the complainant, another woman and a female witness were all duly protected. The only names the media could publish were the names of the two men attached to the most awful allegations.

The men were acquitted but, thanks to the web, their infamy lives forever.

As for non-judicial institutions, the situation is even worse. 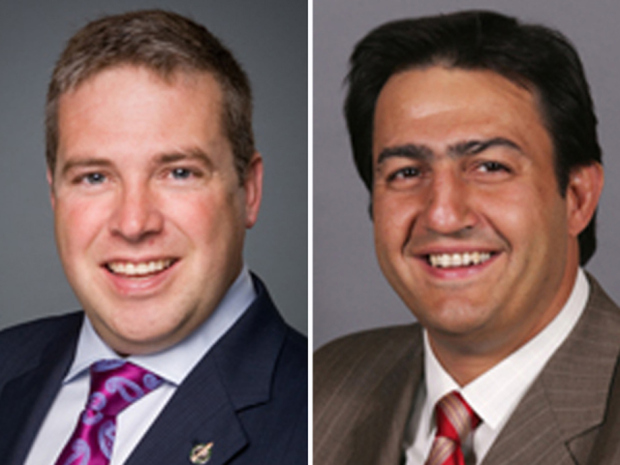 From Parliament, where two Liberal MPs got the boot and saw their political careers ruined because of allegations informally made by two female NDP MPs still not named, to Canadian universities (from the University of Ottawa, where the men’s hockey program has been suspended for two seasons, its coach fired, and among the players punished are some who weren’t even in the same city where a single alleged criminal incident took place, to Dalhousie’s fourth-year dental students punished for making offensive remarks on a Facebook page in the complete absence of victims), there is growing evidence that the mere levelling of an allegation of any sort of sexual impropriety is enough to destroy a career, and a life.

And the press, the vaunted fourth estate, mostly adheres to the conventions of the day. And one of them now is that accusers, especially if they are female or native or from an otherwise marginalized group, must be believed.

I watched the video where he read his prepared statement. He looked frail, drained and so sad, the newest member of that club no one wants to join.

Thanks to Christie Blatchford for this story on John Furlong.