'They aren’t going to lie on radio': Lawyer says police dispatch recordings should be released to defence 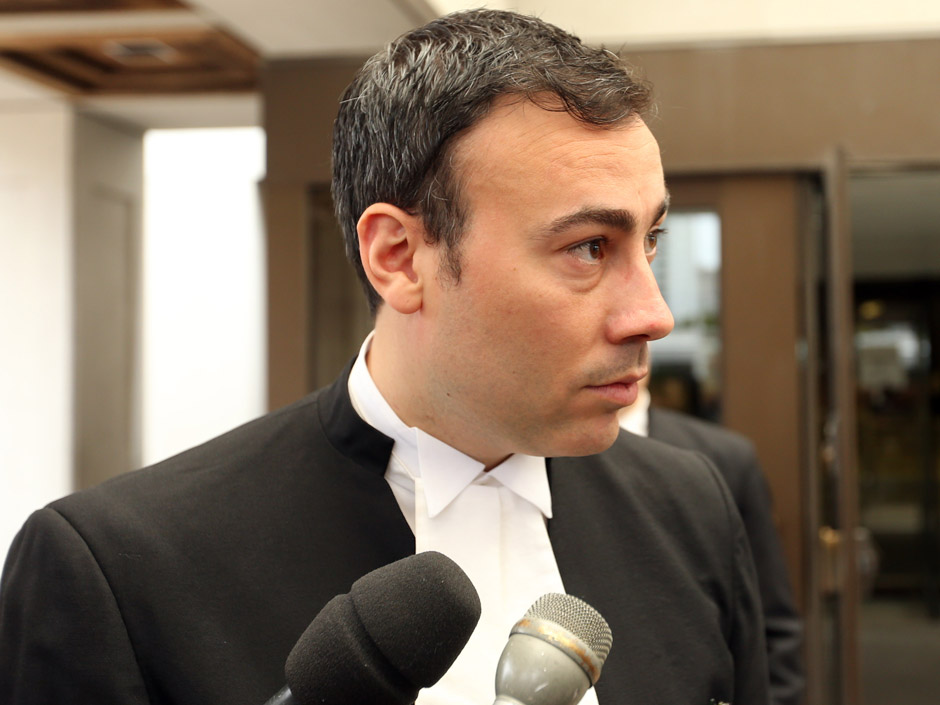 An Ottawa defence lawyer says that police radio recordings like the ones that helped lead to criminal charges against four Toronto police officers for perjury and obstruction of justice should be routinely released as part of the evidence in court.

Leo Russomanno said he routinely needs to fight for the disclosure of police radio transmissions that he says can be critical in establishing whether police had reasonable grounds for making an arrest or conducting a traffic stop. He says he has had acquittals after being able to cross-examine officers about what is, or isn’t, on dispatch recordings.

Recordings of radio transmissions also played a role when a judge concluding Toronto police lied and planted heroin in the car of a man they stopped.

In that case, an officer testified that he heard another officer call in the plate of Nguyen Son Tran and recognized it from an earlier heroin arrest. But when the defence produced recordings of the calls, it showed that Tran’s license plate had never been radioed in. The absence of radio transmissions, and other evidence supporting collusion on the part of the officers, led the judge to toss the heroin out of evidence and stay the charges.

On Thursday, four Toronto officers in the case were charged with perjury and obstruction of justice. 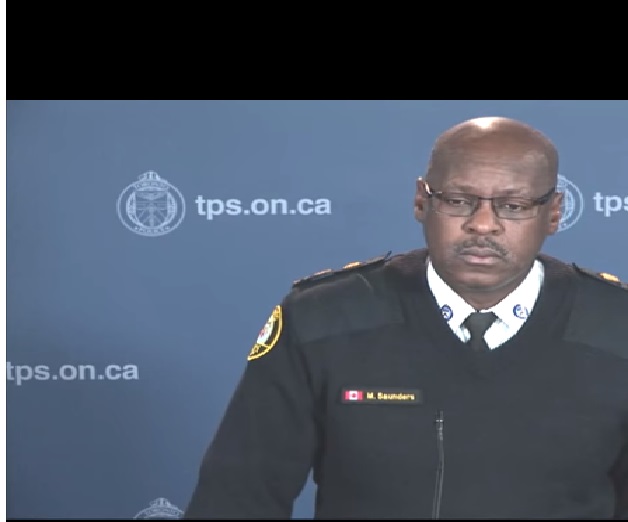 “Every time I ask for it, (prosecutors) tell me I have to bring an application and I’ve never once had to argue it, they consent on the day of. I think it’s because they don’t want a decision going against them,” said Russomanno. “It’s ridiculous.”

A spokesman for the provincial Crown attorney’s office said the prosecution has a duty to disclose to the defence all material that is relevant and any material that could reasonably be useful in making a full defence. However, in some cases, it may be necessary for an application to be brought to determine the relevance of materials held by police or the prosecution.

“Crown counsel has an ongoing disclosure obligation and must continually assess the relevance of evidence both in relation to the charge itself, and to the defences that are reasonably possible, or that may become reasonably possible,” Ministry of the Attorney General spokesman Brendan Crawley wrote in an emailed response to questions.

Ottawa police, who provide the recordings to the Crown’s office, did not immediately respond to questions on the issue.

Russomanno believes that the prosecution should just make the radio recordings available as a matter of course in cases involving Charter issues.

“In appropriate cases when you are talking about officers and grounds for detention, where there are multiple officers involved, yeah, I think (it should be part of the regular disclosure),” he said.

A rare example of when "rotten cops" actually get charged. Convictions are another even rarer story.

In Ottawa, the Ottawa Police is one of Canada's largest Criminal Organizations. Their chief of police and supervising

fabrication of evidence are all part of a days work.