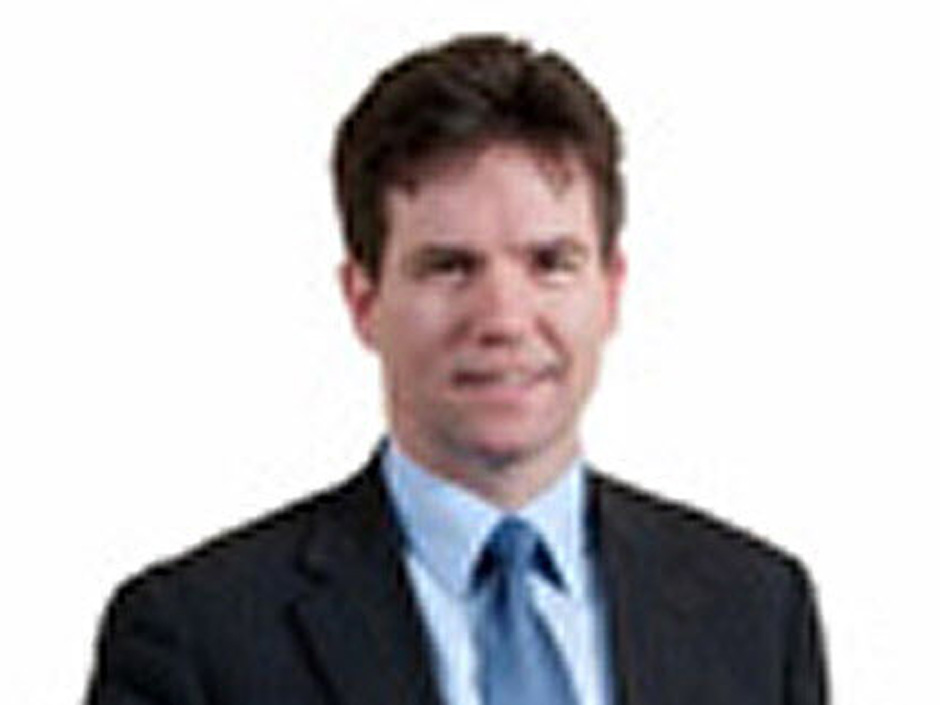 An Ottawa family lawyer with a troubling past who is believed to have fled the country after being accused of sexually assaulting a four-year-old girl has had his licence to practise law revoked.

John David Coon abruptly stopped practising law and left Canada in December 2013, just weeks before Ottawa police secured a warrant for his arrest on charges of sexual assault, sexual interference and invitation to sexual touching on the child of one of his clients.

Now, the Law Society of Upper Canada has revoked Coon’s licence to practise law in Ontario. According to the Law Society, the 49-year-old lawyer who ran a practice specializing in child protection was found to have engaged in professional misconduct for failing to co-operate with Law Society investigations.

The revocation of his licence comes two years after it was first suspended following a complaint by the Ottawa Children’s Aid Society. At the time, Coon was already under investigation by the Law Society following allegations by a female client that Coon had sex with her in his office.

But Law Society documents related to that suspension also revealed that Coon was given a licence to practice law in Ontario despite a history that included a prior criminal conviction for sexually assaulting a child.

According to the documents, Coon revealed in 2004 to the Law Society that he had been convicted of sexually assaulting a friend’s 12-year-old daughter in 1991.

Coon was given a conditional discharge and 15 months probation, meaning he wouldn’t have a criminal record if he followed his court-ordered conditions and stayed out of trouble.

Coon also told the Law Society that in the late 1980s he was attending a 12-step group program to address the “inordinate amount of time and money he spent cruising red light districts and hiring prostitutes.”

But the Law Society determined there was insufficient evidence to justify what is known as a “good character” hearing after Coon produced a “favourable” report from a psychologist who had treated him from 1990 to 1994, two favourable reference letters from past employers and another from his probation officer.

As a result, the Law Society closed its file in 2005. Coon was given his licence to practise law the next year, according to the decision.

Ottawa police now believe Coon may have fled to Cambodia or Thailand and have expressed fear there may be other victims.

“The Tribunal is satisfied that there are reasonable grounds to believe there is a significant risk of harm to the public if the Licensee is permitted to continue to practice,” a hearing officer concluded in 2014 before suspending his licence.

In addition to having his licence revoked earlier this month, Coon was ordered to pay costs of $10,170 to the Law Society. The order summary indicates Coon was neither present or represented during his hearing.

According to the Law Society, Coon had stopped communicating with them in October 2013. He last attended his office on Dec. 2, 2013.

Susan Tonkin, a spokeswoman for the Law Society, said a past criminal record doesn’t preclude someone from receiving a licence to practice law.

“The Law Society recognizes that people can rehabilitate themselves. A licensing hearing panel is concerned with the ‘present’ and a licensing applicant’s ability to establish that he/she is of good character at the time of the hearing,” she said.

Coon did flee Canada. He was most probably tracked, or at least his cell phone was tracked and the question is, did he get someone going overseas to take it with him? That phone apparently passed through several countries, or was made to appear that way.

Sooner or later JD Coon will make a mistake and end up at Innes Road Ottawa where he will end up in a concrete box with the worst of the worst.

He is a pathological liar, he is also a skilled manipulator capable of convincing almost anyone of anything.

him offer of being a lawyer wait for it, for the Children's Aid Society of Ottawa or at least

that is what D.J told others before he hit the road, and left his law firm with serious problems.

This POS would tell people that he would represent them, that they would not need to show up in court, that he would appear for them and then simply not turn up at court that resulted in bench warrants being issued.

Somewhere along the line, D.J. Coons had inside information from a Rotten Cop

at the Ottawa Police who tipped him off, released to him information that enabled him

to know exactly when to split Ottawa for some place where he could escape to.

So far, he has NOT shown up in the classic places that these sorts of abusers gravitate to. Now they say he could be in Canada.

J.D. Coon unfortunately won't be able to resist his urges and odds are he will come under attention for exactly the same kind of crime.

If you have any info, contact a police force other than the Ottawa Police,

Canada's largest Criminal Organization where their business is fabricating evidence and

To learn more about "rotten cops"

You see, after the Ottawa Police learned he fabricated evidence and obstructed justice

to cover up fabrication by two other lowest forms of life called Cst...bles of the Ottawa Police Samuel "Wayne" SMITH No. 880 and Van T. Nguyen No. 952

PS, information wanted regarding the above three unconvicted criminals.