The prominent Toronto lawyer has lost once again in his long-standing fight against his incivility conviction from a trial 10 years ago — but he’s not giving up. 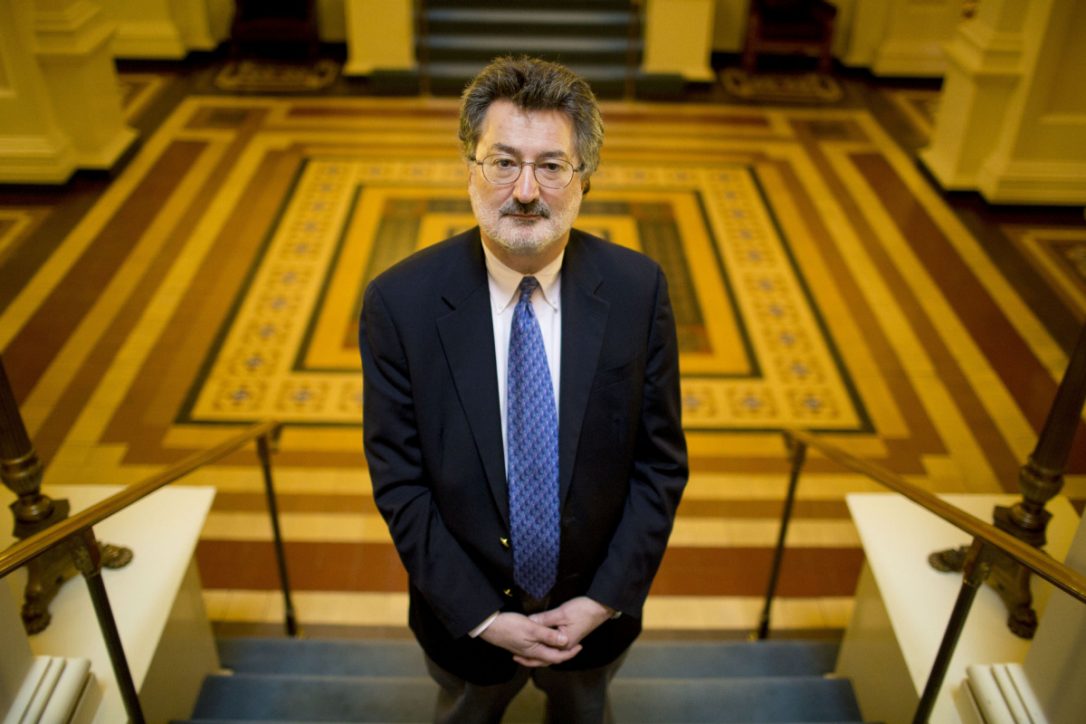 Joe Groia has lost his appeal to Ontario's highest court.

Joseph Groia, a prominent and so-called “rude” Toronto lawyer, has lost once again in his long-standing fight against his incivility conviction from the Law Society of Upper Canada, following a split decision from Ontario’s top court Tuesday.

The “rude and improper” courtroom conduct that led to the conviction took place during a trial more than a decade ago. But even after having been unsuccessful at the Law Society’s appeal panel, the Divisional Court, and now the Ontario Court of Appeal, Groia is determined to push forward.

He has given his lawyer instructions to seek leave to appeal to the Supreme Court of Canada.

“From my perspective, it's still a case that raises a fundamental issue that anyone who has ever hired a lawyer needs to be concerned about,” Groia told the Star.

“And that really is: When they’re being represented by an advocate in a courtroom, does that advocate have to look over their shoulder for fear the law society will be watching them? And I think that's so damaging to how we represent clients.”

Legal observers say the ruling could have an impact on how lawyers perform in court, especially if they’re worried they may step over an invisible line in their advocacy that could warrant a law society investigation for incivility — in other words, rudeness.

“The lawyers who take the biggest risks are defence counsel, and defence counsel are already representing people who tend to be at risk in a variety of ways, in terms of socio-economic status, in terms of race, and then they are also at this moment at risk of legal sanction,” said Alice Woolley, a University of Calgary law professor and president of the Canadian Association for Legal Ethics, who testified as an expert witness at Groia’s discipline proceedings.

“And so you need them to have a really good advocate who is focused on advancing their interests, not whether their choice of words is going to be second-guessed.”

Groia was found guilty by a law society discipline panel in 2013 of displaying a “consistent pattern of rude, improper or disruptive conduct” toward the Ontario Securities Commission (OSC) prosecution during part of the trial of his client, Bre-X Minerals executive John Felderhof.

Felderhof, who had been accused of insider trading and other securities charges, was later acquitted.

The law society’s criticisms of Groia’s behaviour include his characterization of the OSC as “the government” and “lazy,” among other descriptions. Groia has always maintained he was simply zealously defending his client.

But is he rude?

“I don’t believe so,” Groia said. “But you know, one of the issues we argued in the Court of Appeal was that when you’re in a courtroom and you’re defending a client, it’s sometimes necessary for you to use very forceful language.”

The incivility conviction was maintained by the law society’s appeal panel, which knocked his two-month suspension down to one. He was also ordered to pay $200,000 in costs. The penalty had been on hold pending his appeal.

“The requirement of professionalism for lawyers, both inside and outside a courtroom, including zealous advocacy accompanied by courtesy, civility and good faith dealings, secures the nobility of the profession in which lawyers in this province are privileged to practise,” wrote Justice Eleanore Cronk of the Court of Appeal, joined by Justice James MacPherson.

“The (law society) appeal panel concluded that this requirement was breached in this case. This conclusion, in my opinion, was both reasonable and correct.”

Amid his legal challenges, Groia was elected last year as a law society bencher — becoming one in a group of lawyers that help set policy for the regulatory body and can sit on disciplinary panels.

A society statement said the court’s majority “reaffirmed the important role of the law society in regulating in-court conduct and the importance of both civility and vigorous and zealous advocacy.”

One reason legal observers say the case has a good chance of being heard at the Supreme Court is the dissenting opinion from Justice David Brown, who would have allowed Groia’s appeal.

He found the law society failed to take into account, “in any meaningful way,” the fact that Groia had complied with the judge’s rulings on his conduct during the Bre-X trial, and also complied when the OSC complained to a higher court.

“The senior courts to which the prosecutors complained were not silent about Mr. Groia’s conduct. Quite the contrary. In no uncertain terms they expressed their very strong displeasure. In the language of earlier times, they administered a public shaming to Mr. Groia. They told Mr. Groia to cut it out and smarten up,” Brown wrote. “He listened, and he did.”

With files from Star staff