Ottawa teacher charged with sexual assault on a student, investigators concerned there could be more victims 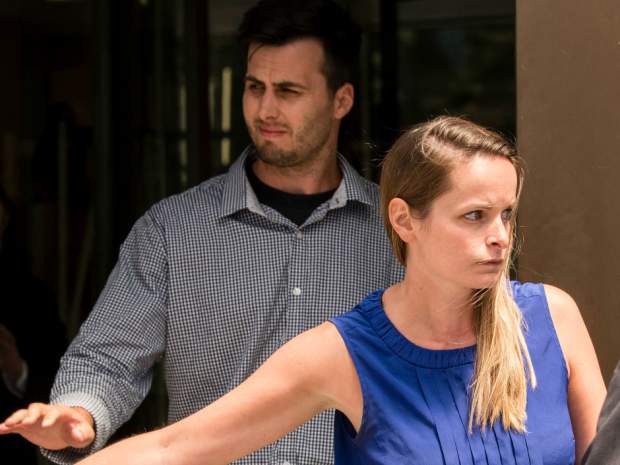 An Ottawa teacher has been charged with sexual assault after police allege she was sexually involved with a male student under the age of 16.

Ottawa police said the alleged sexual offences occurred during the 2013-14 school year while Cowan-Wilson was employed with the Ottawa-Carleton District School Board. The school board did not reveal the exact school, although Cowan-Wilson had been teaching science at Sir Winston Churchill Public School in Nepean in 2012. 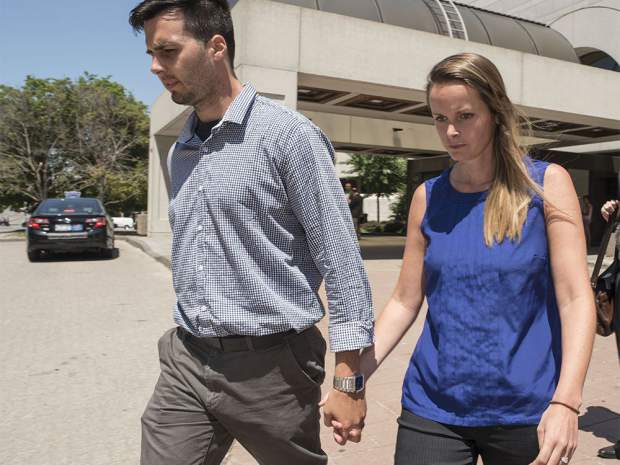 Kyla Cowan-Wilson leaves the Ottawa Courthouse with her husband, Matthew Wilson, after she faced charges of sexual assault, invitation to sexual touching and sexual interference in relation to incidents that occurred over the course of a year (2013-2014) when she was a teacher in The Ottawa District School Board Tuesday July 05, 2016

Cowan-Wilson appeared in court by video from the courthouse cells. She wore a blue sleeveless top. Her long blond hair hung over her left shoulder and her hands were cuffed in front of her.

The Crown agreed to release her on a $5,000 bond with her husband Matthew Wilson as her surety. Cowan-Wilson held hands with her husband as she walked out of the courthouse to a waiting car following her release from custody.

Her release conditions included not to have contact with any males under the age of 16 unless her husband or the boy’s parents were present.

Cowan-Wilson must also stay out of public parks, playgrounds, swimming areas and school yards and not hold a job where she is in a position of trust or authority over children under the age of 16.

She was also ordered not to communicate with the complainant and three other people, including a witness and a pair of mothers. 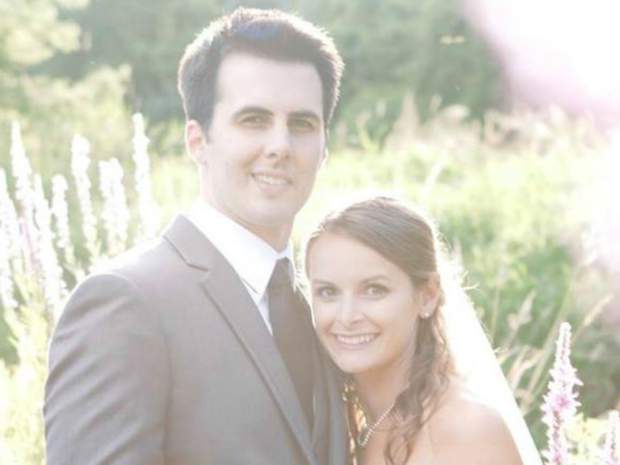 In addition to teaching, Cowan-Wilson also had her own photography business.

Both Cowan-Wilson and her husband declined to comment on the allegations as they left court.

According to their Facebook pages, the couple married in August 2013. Police allege the sexual offences occurred during a period between September 2013 and September 2014.