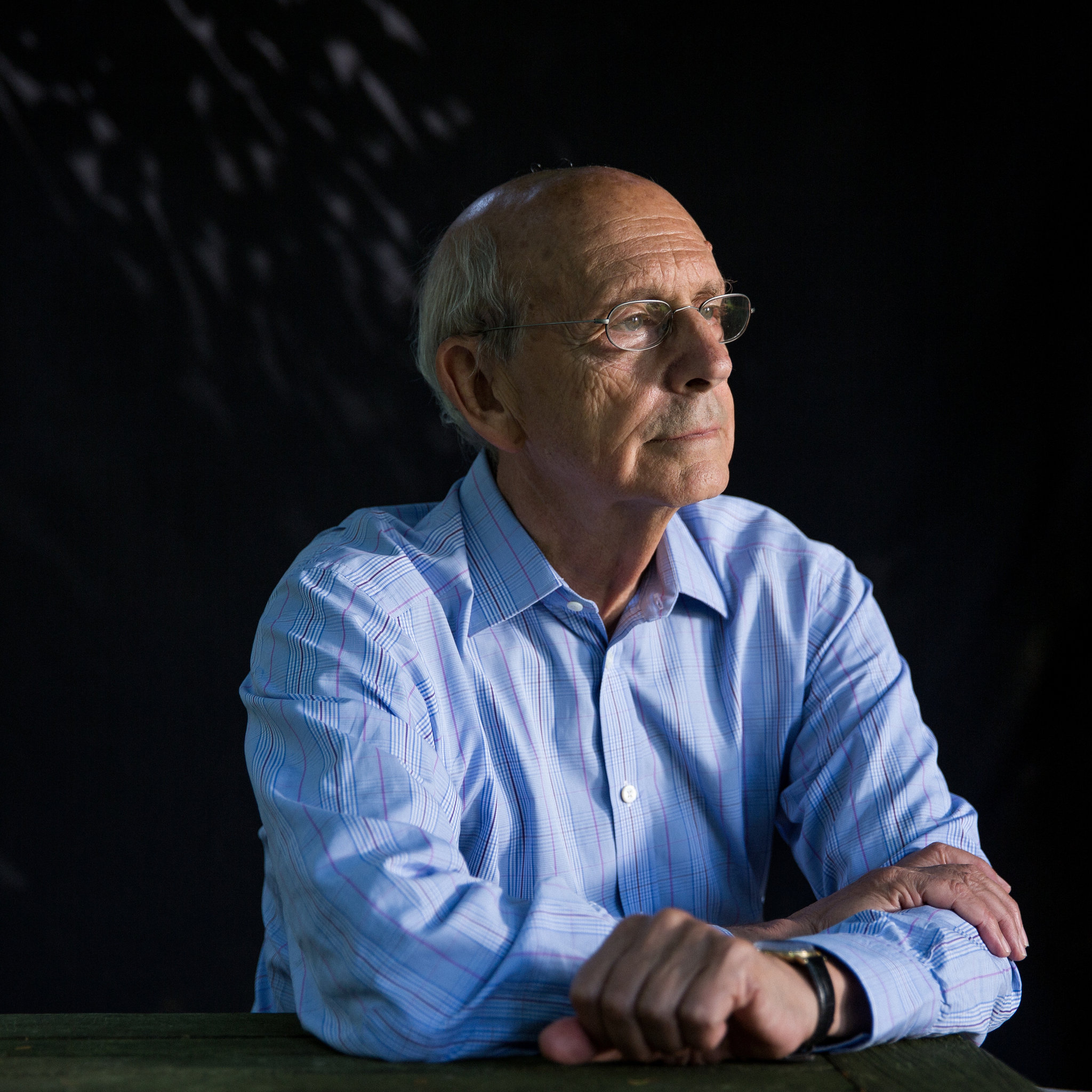 Justice Stephen G. Breyer recently made revisions to the majority opinion in a ruling that struck down two parts of a Texas abortion Law.

Supreme Court opinions are not set in stone. Justices keep editing them after they are issued, correcting factual errors and even misstatements of law.

For decades, those changes were made largely out of sight. But in October, on the first day of the term, the court announced that it would start disclosing after-the-fact changes to its decisions. As of this month, the court’s website had flagged revisions to seven of them.

The most extensive changes came on the last day of the term, in a blockbuster ruling that struck down two parts of a Texas abortion law. In the version of the majority opinion released on the morning of June 27, Justice Stephen G. Breyer wrote that “neither of these provisions offers medical benefits sufficient to justify the burdens upon access that each imposes.”

That was, if you can believe it, part of the most quotable passage in a dry opinion, and dozens of news organizations, including The New York Times, quoted it.

A little after 6 p.m., according to the court’s website, Justice Breyer revised the sentence, choosing a different verb: “confers” instead of “offers.” “Neither of these provisions,” he now said, “confers medical benefits sufficient to justify the burdens upon access that each imposes.”

He changed four other passages, too, expanding here and clarifying there. The same-day revisions suggested that the editing of the opinion had gone down to the wire, and then across it.

A couple of years ago, Richard J. Lazarus, a law professor at Harvard,revealed that the court had routinely been revising its decisions, altering them without public notice weeks, months and sometimes years after they were first issued.

Professor Lazarus urged the justices to disclose the changes. “The court can both make mistakes and admit mistakes without placing its institutional integrity at risk,” he wrote in The Harvard Law Review. To its credit, the court — never one for rapid change — listened.

Justice Breyer’s revisions appeared to be stylistic. Others during the term corrected legal and factual errors.

On the last day of June, for instance, a deputy solicitor general Michael R. Dreeben, wrote a letter to the court saying there had been a mistake in a decision issued a few weeks before. He asked the court to fix the error, and, a week later, it did.

Writing for the majority in a case about domestic assault on Indian reservations, Justice Ruth Bader Ginsburg had said a federal law applied to some serious crimes “when both perpetrator and victim are Indians.” But what the law itself actually said, quite clearly, was that it applied to all victims, Indians or not.

When Mr. Dreeben’s letter arrived, the court promptly sent it to reporters. When the court amended the decision to adopt the revised language Mr. Dreeben had suggested, its website noted the change.

“The court’s new procedure underscores the many advantages of greater transparency,” he said. “By providing notice that it was contemplating a correction in an opinion, the court made it possible for others to weigh in about possible competing considerations.

“And by disclosing that the correction had been made,” he continued, “the court eliminated a mistake in a manner that significantly reduces the likelihood that others will unwittingly perpetuate the court’s initial error and misstate existing law.”

There is still more to do. The court’s new procedures apply to opinions issued after October 2015. Revisions to older opinions remain hard to detect.

The court’s website, moreover, does not even post briefs, much less letters like Mr. Dreeben’s. Other courts have long made most filings available on their websites.

In 2014, Chief Justice John G. Roberts Jr. announced that the Supreme Court was working to catch up by “developing its own electronic filing system, which may be operational as soon as 2016.” Though the technical challenge of posting documents on a website would not cause most coders to reach for a Red Bull, Chief Justice Roberts may have been optimistic in setting even a soft two-year deadline.

The mistake in the domestic-assault case was fairly minor. Nothing in the ruling turned on it, and the error was unlikely to mislead lower courts even had it gone uncorrected, given that the statute it described was clear.

That is lucky, as the unrevised version was still all over the web as of Sunday, on respected sites like Scotusblog, Legal Information Institute,Findlaw and Justia.

Other changes in Supreme Court decisions in the last term provided glimpses of occasional carelessness.

In a case about false information on a website, Justice Clarence Thomas got the defendant confused with the plaintiff. In one about life sentences for juveniles, Justice Anthony M. Kennedy at first used a masculine pronoun to refer to Chief Justice Bernette J. Johnson of the Louisiana Supreme Court, a woman.

In October, dissenting from a denial of a stay of execution in an opinion almost certainly written in haste, Justice Breyer got the date of an earlier decision wrong. He fixed it the next day.

Public notice of these corrections is welcome progress from a court that is often resistant to change. There is little chance, for instance, that the court will allow camera coverage of its arguments anytime soon. The court continues to release audio recordings of arguments only at the end of the week, though it could easily provide them right away.

Gabe Roth, the executive director of Fix the Court, a group that has called for more openness, said the court should work harder to let Americans understand its work.

“Before 2014, few people knew that the Supreme Court was changing opinions after their release, but once this policy gained notoriety, the court made a simple fix to great praise,” Mr. Roth said. “A little dose of transparency, it seems, can go a long way, so there is no reason why the trend should not continue with swifter access to oral argument audio,online explanations of recusals and a high court webpage to which the justices’ financial disclosure reports may be uploaded.”