Justice Bruce said the sting was an abuse of process and overturned last year’s guilty verdict that concluded that the couple were manipulated into planting devices during 2013 Canada Day celebrations with the hope of slaughtering as many celebrants and first responders as possible.

Nuttall sat in court looking pensive before the hearing and gave his mother Maureen Smith a wan smile.

Although it was a terrorism trial, security was light and the proceedings were not conducted in one of the downtown Law Courts’ high security court rooms.

Justice Bruce read a summary of her decision the defence claims of police misconduct.

The RCMP sting was triggered by warnings from the Canadian Security and Intelligence service.

“They were marginalized people with no skill,” the judge said. “Their role in carrying out the plan was
minuscule.”

“The defendants were the foot soldiers while the undercover officer was the leader of the group….the role police played is even more offensive because they violated the criminal code.”

“The world has enough terrorists, we do not need the police to create more,” Justice Bruce said.

The RCMP conduct was so egregious she added that allowing the convictions to stand would tarnish the administration of justice. 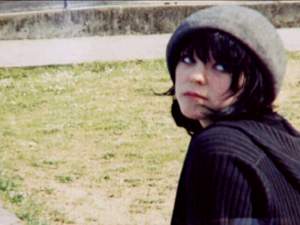