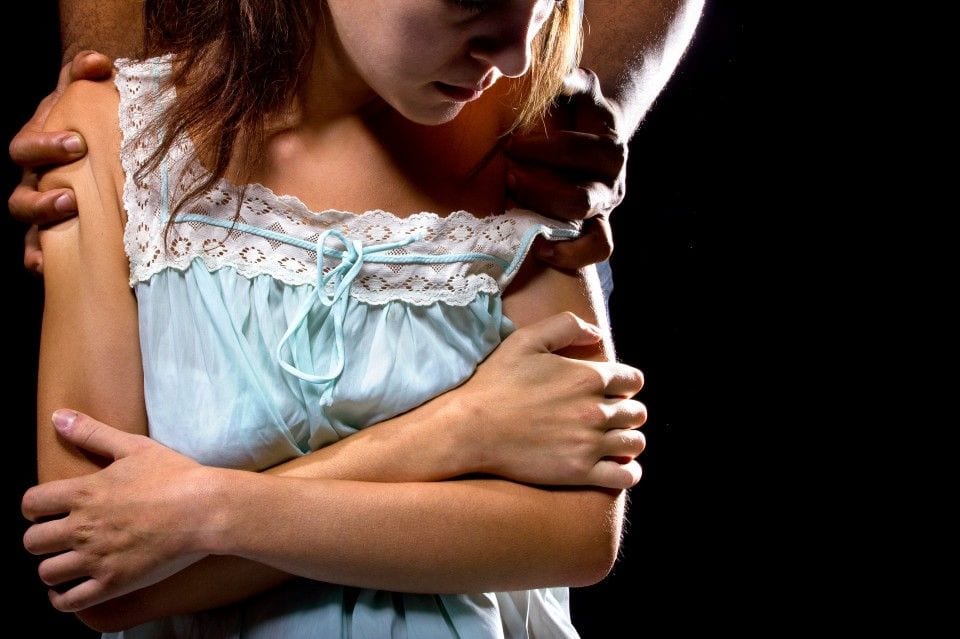 Although the measure won't stop men from abusing their partners, supporters hope it will make it easier for victims to start over. (iStock)

Around the world, 1 in 3 women have been physically or sexually abused by their partner, according to the World Health Organization. Forty percent of all women murdered each year are killed by their intimate partner. In some countries, more than half of women say they've been victims of abuse.

New Zealand is doing something about it.

A new law will grant victims of domestic violence 10 paid-leave days. Advocates of the measure say it will give victims time to leave their partners, find new homes and keep their children safe. Companies are also expected to provide flexible work schedules and other support when the women return. Victims won't be required to provide proof of their circumstances.

“Part of this initiative is getting a whole-of-society response. We don’t just leave it to police but realize we all have a role in helping victims. It is also about changing the cultural norms and saying, 'We all have a stake in this and it is not okay,' " Jan Logie, who sponsored the measure, told the Guardian.

Although the measure won't stop men from abusing their partners, supporters hope it will make it easier for victims to start over. “We know women’s economic situation is pivotal to her choices that decides what she can and can’t do,” Ang Jury, chief executive of Women’s Refuge, told the Guardian. “If she can retain her job and retain the confidence of her employer, whilst still dealing with domestic issues, then that is great news.”

The idea for the law came out of research from the Women's Refuge, which found that 60 percent of women in abusive relationships had full-time jobs at the start of the relationship. Less than half managed to keep their job.

“Those who stayed faced numerous hardships affecting their future employment prospects, and those who left found it difficult to reenter the workforce,” Logie told the New York Times. This is a problem, because one of the best predictors of whether a victim will stay away from her abuser is whether she is economically independent.

[Map: Why women in some countries still say domestic violence is okay]

The bill passed 63 to 57. Its opponents worry that the measure will place an undue burden on small businesses. It will go into effect next April.

Jury said there are several factors that contribute to the high rates of domestic violence. Among other issues, she cited high rates of alcohol and drug abuse, along with poverty. She argued that the more pernicious issue, however, is that New Zealand is a “very, very strong gender-organized” society. Unlike Sweden or Norway, she told the Herald, New Zealanders don't learn early on that women are equal. They're also not taught nearly enough about domestic violence.

“We know it, but we don't understand it. I don't think you ever understand it properly unless it has actually happened to you,” she said. “Everyone knows what it looks like. With the money that has been poured into social-awareness campaigns, you'd have to be someone living in a cave on an island to have missed it. So we know what it looks like, we know that it's bad, but we don't make a hell of a lot of headway in addressing it.”

[Domestic violence is making headlines around the world. Now it’s time for the world to start taking it seriously.]

This bill only just passed. The problem is the statistics are flawed, men are routinely charged

when they report female violence. Women in New Zealand now will have even more reasons

to fabricate claims of being a victim when they could well be the exact opposite.