Sick confession: ‘I tried to find another girl so he didn’t have to touch you’

PETA Butler’s mother did the unimaginable, not only handing her over daughter over to be raped, but sitting outside and smoking as it happened. 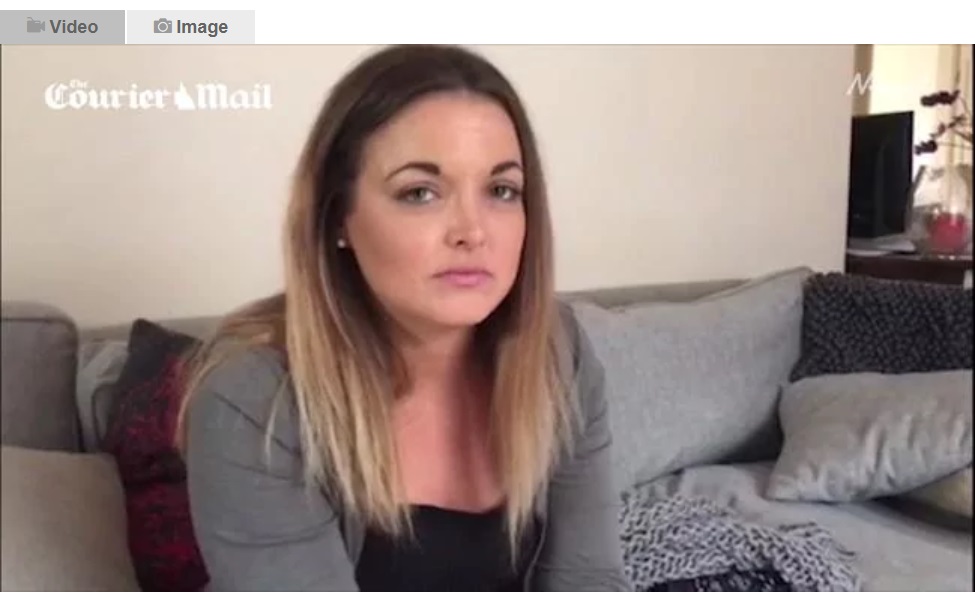 IT TOOK a decade for Peta Butler to get her mother to admit the unimaginable: organising for her own daughter be raped.

The confession, when it came, was devastating: Peta’s mother, Therese, had “tried to find another girl that was 16 so he didn’t have to touch you” to be raped in a hotel room by a balding, fat man three times her age.

But when she couldn’t, she confessed to her daughter, as police and friends listened in, that she not only gave him Peta, she then smoked cigarettes outside the motel room as he raped her.

Therese Butler was found guilty this week of, in 2006, taking her daughter, Peta, aged just 16, on a “girls weekend” to Toowoomba, plying her with alcohol, and sending her into the bedroom of her their cheap hotel room to be forced into having sex with a stranger.

“Not long after that, he entered the room. He didn’t say anything. He just literally walked up to me and took off his clothes and took off my pants,” a brave Peta, now 26, told The Courier-Mail ’s Kate Kyriacou. “I was frozen. I couldn’t do anything. I just couldn’t move.”

Peta has spoken out, seeking closure and to give others to courage to report abuse, after her mother was sentenced to four years in prison, suspended after 12 months, after pleading guilty to procuring a child for carnal knowledge. 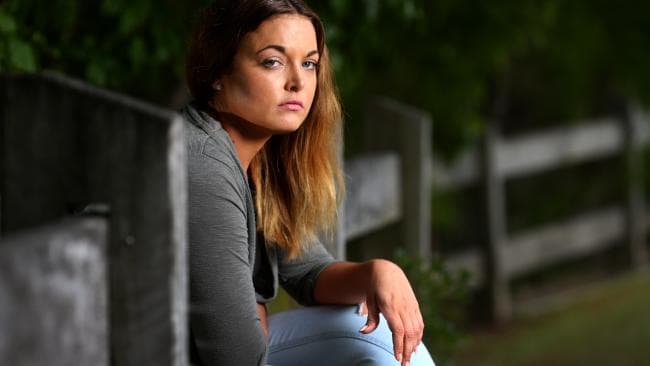 Peta spoke out in the hope others will report abuse. Picture: Adam HeadSource:News Corp Australia