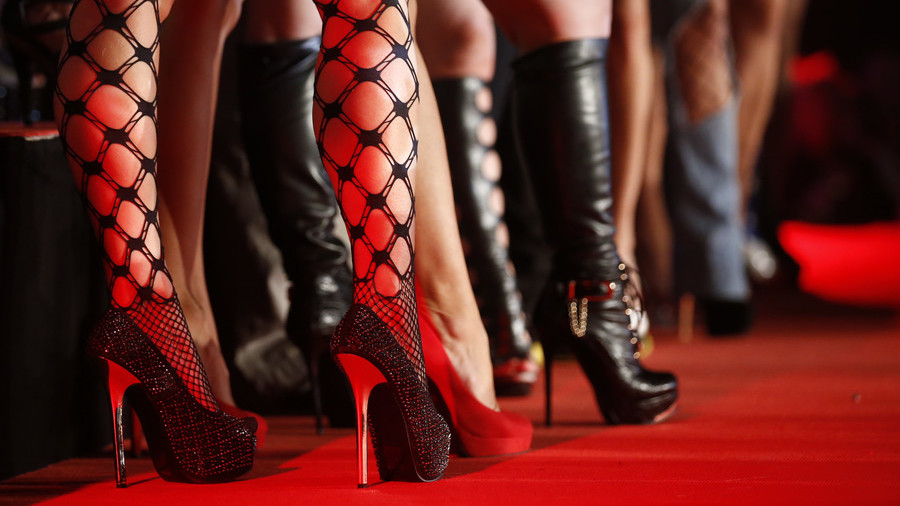 “Even young people start too often with completely unrealistic ideas in their sexual life and do not have the opportunity to develop a self-confident relationship with their body, their sexuality and health. It's about supplementing extracurricular education,” the party said.