Rose McGowan indicted on cocaine charges, says Harvey Weinstein may be behind it 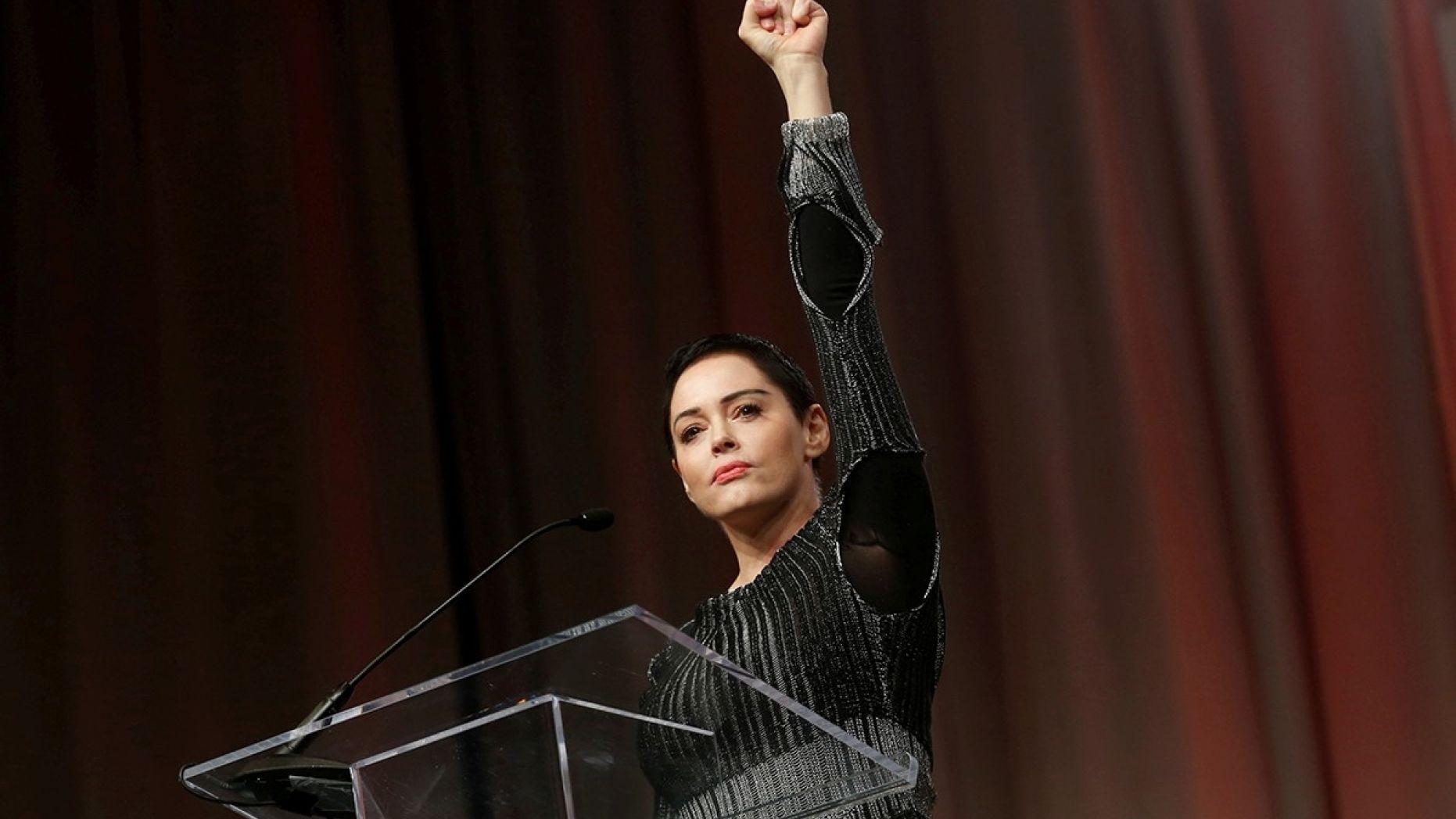 Rose McGowan has reportedly been indicted on cocaine charges.  (Reuters)

Rose McGowan was reportedly indicted by a grand jury on Monday for a January 2017 cocaine possession charge. However, the star thinks that Harvey Weinstein may have been responsible for a frame job.

According to TMZ, the actress could face up to a year if she’s convicted.

McGowan’s lawyer, Jose Baez, told Fox News in a statement: “Rose steadfastly maintains her innocence.  These charges would have never been brought if it weren’t for her activism as a voice for women everywhere.  I assure you, this selective prosecution will be met with a strong defense.”

Last January, the 44-year-old was accused of possessing cocaine, which was allegedly found in a wallet by airline staff, according to the NY Post.

McGowan, who had flown to the Women’s March on January 20, said she reported the wallet as missing after she arrived at the Washington Dulles International Airport in Virginia, the outlet previously reported.

At the time, the actress told the New Yorker that she “will clearly plead not guilty.”

In February, lawyers for the star said the charge against her should be tossed out of court, in part because she has been a victim of "the Harvey Weinstein machine." McGowan previously accused the producer of rape in 1997.

In court papers filed in February, lawyer Jessica Carmichael said five hours passed between the time McGowan got off the plane and her wallet was found by a cleaning crew.

"There is simply no point in time at which the evidence places Ms. McGowan and the cocaine together in the same place,” stated Carmichael, who argued the drugs may well have been planted, citing "the underhanded targeting of Ms. McGowan" by Weinstein.

"It is now public knowledge that Weinstein employed underhanded tactics to 'silence' his victims," she wrote, citing reports that Weinstein hired private investigators to trail women who had accused him of mistreatment.

The Associated Press contributed to this report

The odds of a conviction in this case is entirely remote. It really begs the question as to how and why and by whom were these charges caused to be laid?

Why would anyone with cocaine in their wallet report it missing?

of people to have planted the cocaine.

And, "planting" could have a variety of those with motive to fabricate.