On a winter day in 2015, Erin Maranan logged on to her computer at a police detachment in Toronto’s northwest corner, a trove of confidential information at her fingertips.

A temporary civilian employee, Maranan had access to information classified by police as “highly restricted.” The job represented a sharp turn on her vocational path, which had included stints as a model, a personal trainer and a yoga instructor. 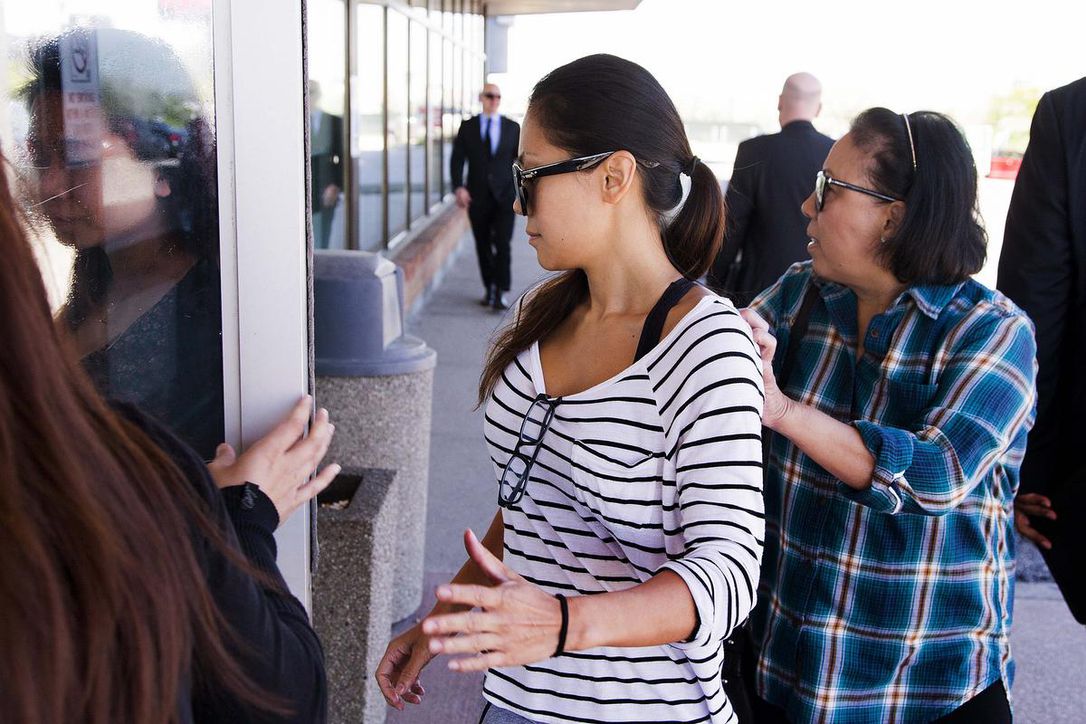 The petite woman with long, black hair keyed in the name “Victor Oliveira.” Up came a summary of a recent Highway Traffic Act ticket, which provided personal information including the licence plate number and description of his vehicle.

Seven months later, Oliveira was fatally shot as he sat in his white Range Rover outside a restaurant near Pearson Airport.

Maranan’s query was just one of dozens of illegal police database searches conducted under the nose of her employer during a 16-month spree between 2014 and 2015. All were done for the benefit of organized crime and constituted an “extremely serious breach of trust,” Ontario Court Justice Edward Kelly said in a recent ruling.

The Crown theory was that some of Maranan’s searches were conducted to collect information on rival members of criminal organizations, while others were so-called “heat checks” — queries done on a gang’s own members to find out what police had on them.

Three of the people Maranan searched were later killed, including Thanh Tien Ngo, who died outside a North York bowling alley in a March shooting that also killed an innocent bystander. Two other victims survived after they were shot inside a ritzy Toronto steak house in September 2015.

Kelly sentenced Maranan to a year in jail followed by three years of probation after the 30-year-old mother pleaded guilty to breach of trust. As Maranan was taken into custody last week, her mother sat in the front row of the courtroom, quietly weeping.

In his lengthy sentencing decision, Kelly said Maranan had been “wilfully blind” to the fact that the information she had gathered was being provided to criminal organizations, which included Toronto’s Chin Pac gang and Vancouver’s United Nations gang.

Kelly noted the Crown did not establish Maranan knew how the information would be used, and it was not proved that the disclosure of information compromised ongoing investigations or resulted in harm to any particular person.

In Ottawa, the Ottawa Police have their own secret data base on dam near every citizen.

If you have a vindictive ex wife, odds are she has already used her contact with the Ottawa Police to have

a large quantity of derogatory damaging information entered on your file.

data bases that does not just include convictions. It includes "arrests" on matters that might have

been motivated by fabricated evidence that was later thrown out of court.

cause you grave prejudice in the future.

In Ottawa the Ottawa Police are "rewarded" with promotions for posting as much
information as possible. They don't get promotions without having a high score on their secretive

data base that is never revealed in disclosure.

Speaking of "rotten cops". Take note of the names of these three "rotten" Ottawa Police officers who fabricate evidence