CRANBROOK, B.C.—Two men convicted last year of practising polygamy are scheduled to be sentenced today in a B.C. court.

A special prosecutor has recommended three to six months in jail for Winston Blackmore and one to three months for James Oler. 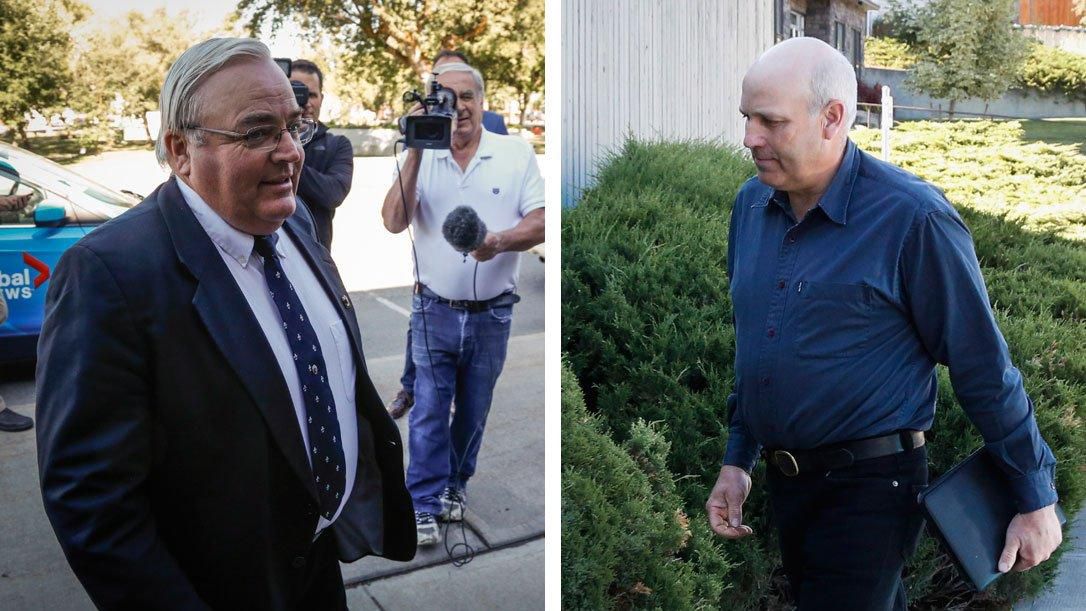 Peter Wilson told the B.C. Supreme Court last month that both men were motivated by sincerely held religious beliefs and are, by all accounts, law-abiding, hard-working and honest.

Oler did not have legal representation in court, but a lawyer acted as a so-called friend of the court to ensure a fair trial.

Lawyer Joe Doyle did not recommend a specific sentence but told the court Oler is hard working and imprisonment may not be necessary to deter and denounce polygamy.

The maximum sentence for polygamy under the Criminal Code is five years in prison.

There are only two other convictions for polygamy in Canadian history, but because those cases took place in 1899 and 1906 they do not help in determining sentences for Blackmore and Oler, Wilson said at a sentencing hearing last month.

Blackmore and Oler have been leaders in Fundamentalist Church of Jesus Christ of Latter-day Saints, a breakaway Mormon sect that believes in plural marriage. They have both been part of the small community of Bountiful in southeastern B.C.

Commentary from the Ottawa Mens Centre

This is what is called a political prosecution.

If this was four women or four men with each other there would be issue.

unless there the same gender.

Why should heterosexuals be discriminated against?

who are only guilty of political incorrectness?

This is the kind of case that deserves an absolute discharge.

against two men who did not have legal representation.

enter into multiple partnership agreements. There are literally

the house for their "needs".