In a statement on the site, council chair Richard Wagner, who is also the Supreme Court’s chief justice, says so-called social context education gives judges the skills necessary to ensure “myths” and “stereotypes” do not influence judicial decisions. 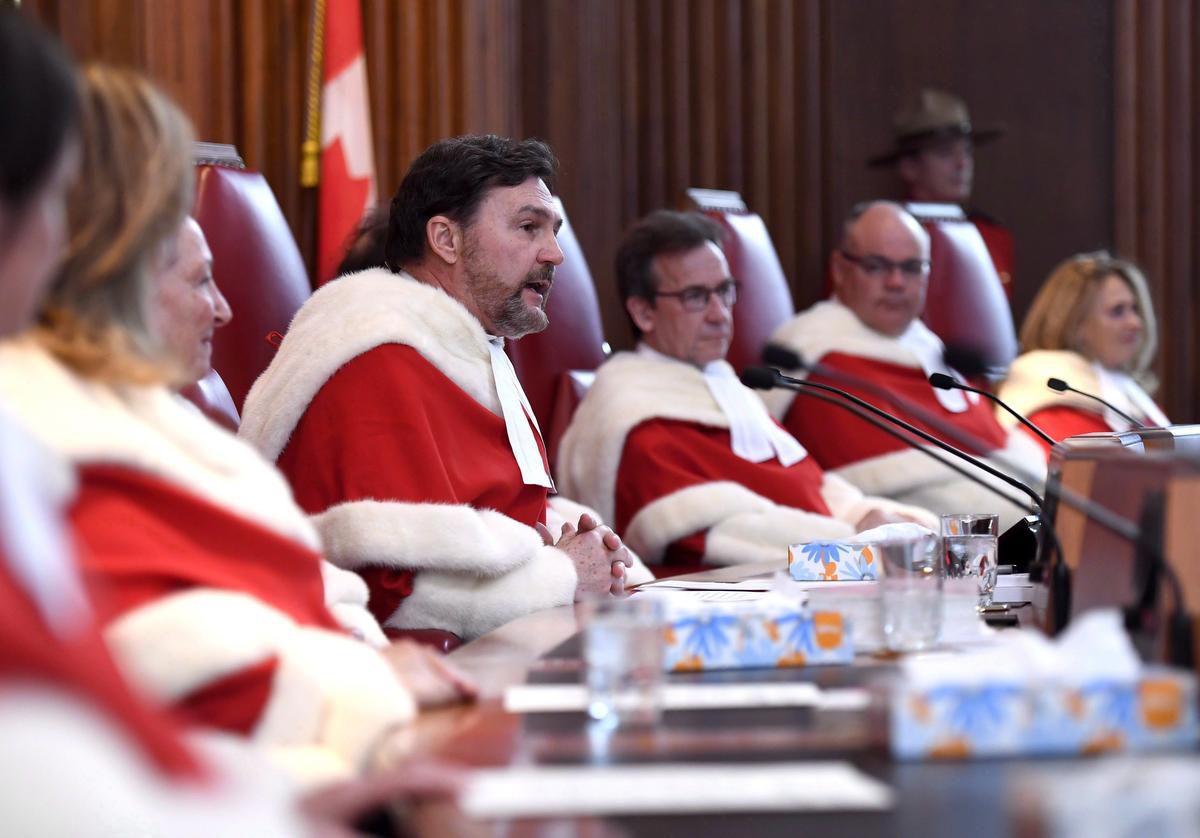 The latter course includes video-based programs that provide judges with an overview of the sort of issues they’re liable to face.

In one session, experienced jurists discuss “rape myths” and “stereotypes,” and how such myths can propagate “rapidly” during various stages of the judicial process.

Johanna Laporte, the director of communications for the council, said Canada has “extensive” training for judges on a range of issues and the website is intended to inform Canadians of how judges keep up to date with the law and social context.

These "judges training course are for the very purpose of creating "myths" and "stereotypes" according to extreme feminists.

This the exact reason why Judges are so biased on gender. Its why

to a phenomenal number of wrongful convictions.

regardless of her credibility. Judges need training on "objectivity", how to detect people who are telling lies, rather than regurgitating "she was a afraid of him", I could see the fear in her face.

Its pandering to extreme feminists which encourage every mentally ill want-a-be-a-victim to make false allegations.

More later on this farcical bit of propaganda from the Government.