By Keith DoucetteThe Canadian Press
TRURO, N.S.—A Nova Scotia contractor who shares the exact name of a recently released sexual predator says it has created a case of mistaken identity that is costing him business. 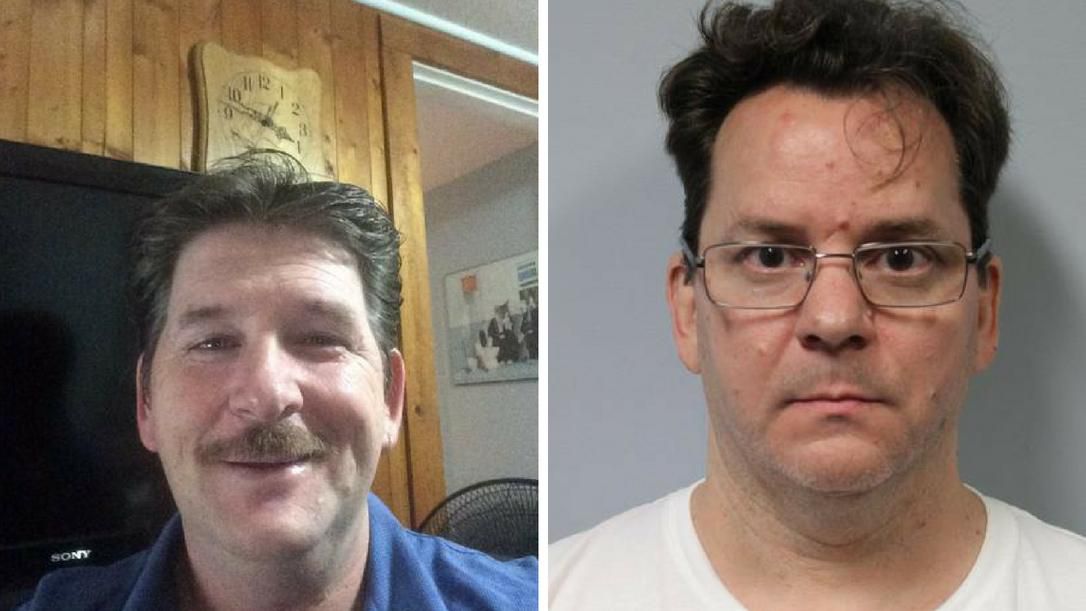 Bartlett said at first he thought the calls were related to Facebook posts he made about a former employee who he says stole some tools from his business.

“Business started dropping off like crazy and then I had no more clients to go to,” said Bartlett, who goes by Donnie.

Bartlett said it was finally suggested to him that he do a check online.

“And that was after a phone call I got from a lady who said she Googled me and wasn’t very impressed,” he said. “After I Googled it ... I came up with 25 or 30 search things about a man who had the same exact name as myself.”

What Bartlett found were several stories following a public warning issued by police in Halifax about a 49-year-old man with the same name who had recently been released after serving a prison sentence for crimes involving child pornography.

The Aug. 9 police warning said Donald Duane Bartlett was a high-risk sex offender who would be living in the Halifax area.

“Bartlett has a criminal record that includes convictions for sexual offences against children and has been assessed as a high risk to re-offend in a sexual manner,” the advisory said.

Donnie Bartlett, who is 54, says he was forced to go public with his story on Facebook and he has been doing media interviews to set the record straight.

“I just thought maybe I would use Facebook as a tool and see if I could get something done,” he said. “It kind of went a little viral for around here, I mean I got a thousand shares.”

Const. John McLeod, a spokesperson for Halifax Regional Police, said they have not talked with Donnie Bartlett in Truro.

“But, from my understanding the person we’ve sent out the alert about lives here in Halifax and doesn’t live in Truro,” said McLeod.

He said police try to be as specific as they can when they send out such information.

“It is unfortunate,” McLeod said. “Usually the inclusion of a middle name will differentiate that from most people, as well as most importantly the photograph, which is very specific to the one person as opposed to anybody else.”

He said people can ask for a criminal records check from their local police to bolster their own credibility if someone questions who they are.

Bartlett said posting his story has gradually gained him support from people in his community and from across the province.

Now he just has to start getting his business back on its feet.

He said his small business builds garages and sheds and does “all kinds of renovations” including windows, doors and fencing.

“I had four employees and I had to let them go,” he said. “I’m hoping to get them back.”