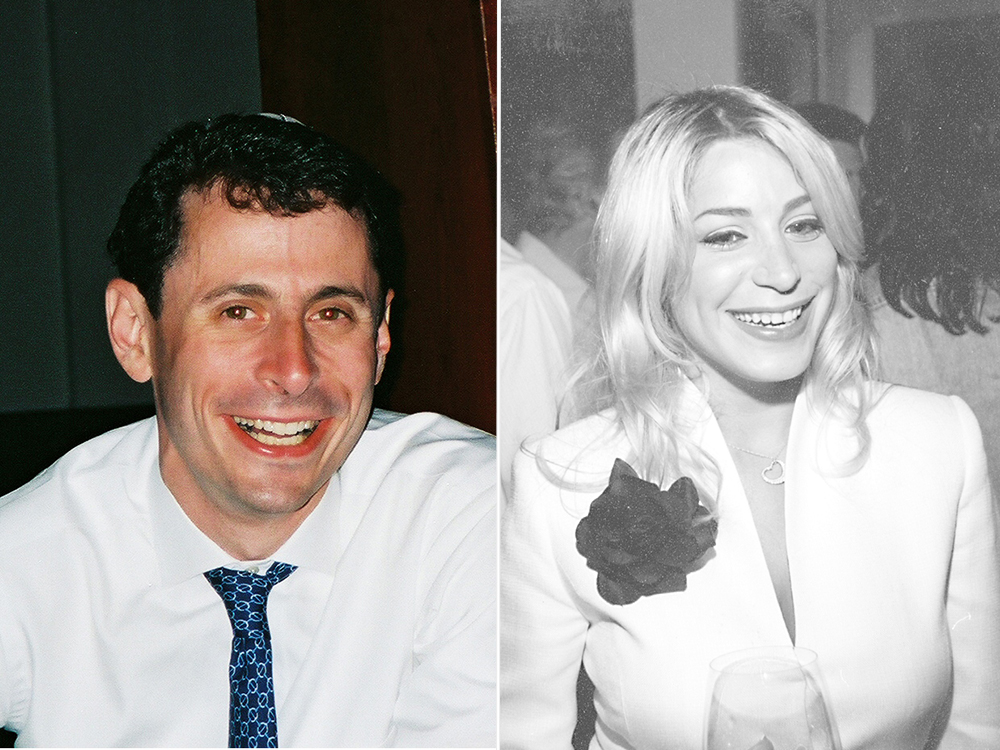 It’s the culmination of an obsessive quest for justice by the family of murdered Winnipeg man Adam Anhang, including nearly five years of tracking Vazquez’ every movement as she led U.S. justice officials on an international search.

“Whoever did this, did they ever think I wouldn’t come after them?” Anhang’s father Abe told an NBC Dateline documentary in 2008, just as the charges against Vazquez were made public.

But with Vasquez then an elusive fugitive in Europe, it would take another 10 years to get her inside an American courtroom.

Anhang was just 32 when he was stabbed and beaten to death on the cobblestoned streets of Old San Juan, Puerto Rico. 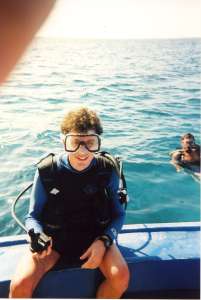 The CEO of a lucrative online gaming firm, Anhang had only recently moved to Puerto Rico with visions of establishing the U.S. territory as a prime destination for Canadian snowbirds.

Vazquez was at Anhang’s side at the time of the attack, having arranged to meet him in the tourist-friendly district in order to discuss their impending divorce. Anhang’s last words to Vazquez, according to a Global News documentary, were “run, baby, run.”

Local police charged a dishwasher from a nearby restaurant, Jonathan Roman, with the crime. Roman had no clear motive and no forensic evidence pointed to him as the suspect. And curiously, nothing had been stolen from Anhang in the attack.

Nevertheless, Roman matched witness descriptions of a heavy-set attacker. In 2007, he was convicted of first degree murder and sentenced to 105 years in prison.

But Abe, a former Winnipeg lawyer, was simultaneously mounting his own investigation into the crime. He made the round-trip to Puerto Rico 23 times in the first two years after his son’s murder, making sure to change hotel rooms every night for security reasons.

He lobbied government officials, met with law enforcement and carefully tracked his son’s final movements. Abe’s investigations went so deep that he even reported receiving illicit offers to settle the matter with his own contract killings. “I’m going within the operation of their system, and trusting their system to provide justice,” Abe told the Winnipeg Free Press in 2007.

Abe learned of his son’s tempestuous seven-month marriage to Vazquez, which according to colleagues in Puerto Rico had been spurred by the former beauty queen falsely claiming to be pregnant. Abe, who had also been briefly married in his early 20s, kept the union hidden from friends.

“I did not know that they were married until he was murdered. He kept it to himself, even though we spoke after he married her, apparently,” one of Anhang’s former classmates, Yoav Leeran, told the National Post soon after the murder.

“My explanation is I guess he understood the mistake he made the minute he made it.”

In his final days, Anhang had lived with deep fear of Vazquez’ possible connections to the underworld, even going so far as to employ a bodyguard. “I was worried because Adam told me several times that he was afraid for his life,” his former assistant Glorivil Rosario would say at the trial of Roman.

Most critically, Vazquez categorically refused to assist Puerto Rican homicide investigators. Twice, she failed to show up for police questioning in relation to the murder.

Six months after the murder, Vazquez filed suit against the Anhang family, demanding her share of Adam’s estate. In return, the Anhangs filed a $50 million civil suit against Vazquez claiming that she and members of her family has “conspired to assassinate” their son.

“We firmly believe our son’s widow was herself intimately involved in our son’s murder, in concert with others,” Abe Anhang told the Winnipeg Free Press at the time.

At the time, Vazquez dismissed the charges as merely an attempt to block her from Anhang’s will. “She almost got killed herself,” Vazquez’s lawyer, Luis Rivera told the National Post in 2006.

But two years later, an FBI probe would similarly conclude that Anhang’s death had been a meticulously planned murder-for-hire.

In a 2008 Grand Jury indictment, Vazquez was accused of promising $3 million to a hit man, Alex Pabon Colon, in exchange for her husband’s murder. Pabon, who is reportedly known as “El Loco,” has co-operated with investigators.

Under the couple’s pre-nuptial agreement, Vazquez stood to receive a maximum of $360,000 in a divorce. As a widow, however, she could claim most or all of Anhang’s net worth, estimated to be in excess of $20 million. 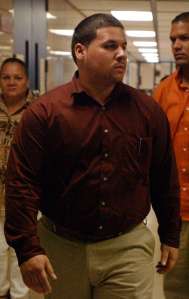 “Alex stabbed Adam several times while Aurea watched,” reads a summary of the allegations from documents filed in U.S. District Court. “Aurea then instructed Alex to injure her in order to give the appearance that Adam’s murder was the result of a robbery gone wrong.”

The charges quickly exonerated Roman, who had already spent eight months in a maximum-security prison.

By the time U.S. authorities had issued a warrant for Vazquez’s arrest, she had already fled to Italy, a country infamous for its tough extradition laws. Settling in Florence, she dyed her hair brown and soon became pregnant with twin girls by an Italian man — although she lost custody of the children after Italian newspapers wrote about her story, dubbing her a “Black Widow.”

According to U.S. court documents, Vazquez also used forged documents to convince a Florentine Jewish organization that she was of Jewish descent, thus allowing her to immigrate to Israel. She also spent this time under the near-constant surveillance of a private eye hired by the Anhang family.

Vazquez’s time as a fugitive ended only in 2013, when she was arrested in the Madrid airport, likely as the result of an FBI sting operation luring her outside Italy with promises of work as a tour guide. 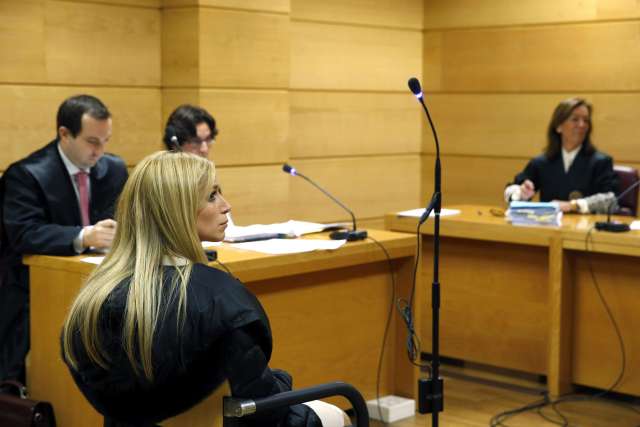 Even then, Spanish authorities would not release Vazquez into U.S. custody until they had assurances that the woman would not face the death penalty or life imprisonment without parole. Vazquez claimed she was the victim of “corrupt and Mafioso types.”

According to the BBC, during the extradition hearings Vazquez had another baby, this time in a Spanish prison with a drug offender as the father. The child was turned over to Vazquez’s mother upon her return to Puerto Rico.

Jury selection begins Tuesday. Vazquez faces charges related to murder for hire and using a telephone for the purposes of conspiracy.