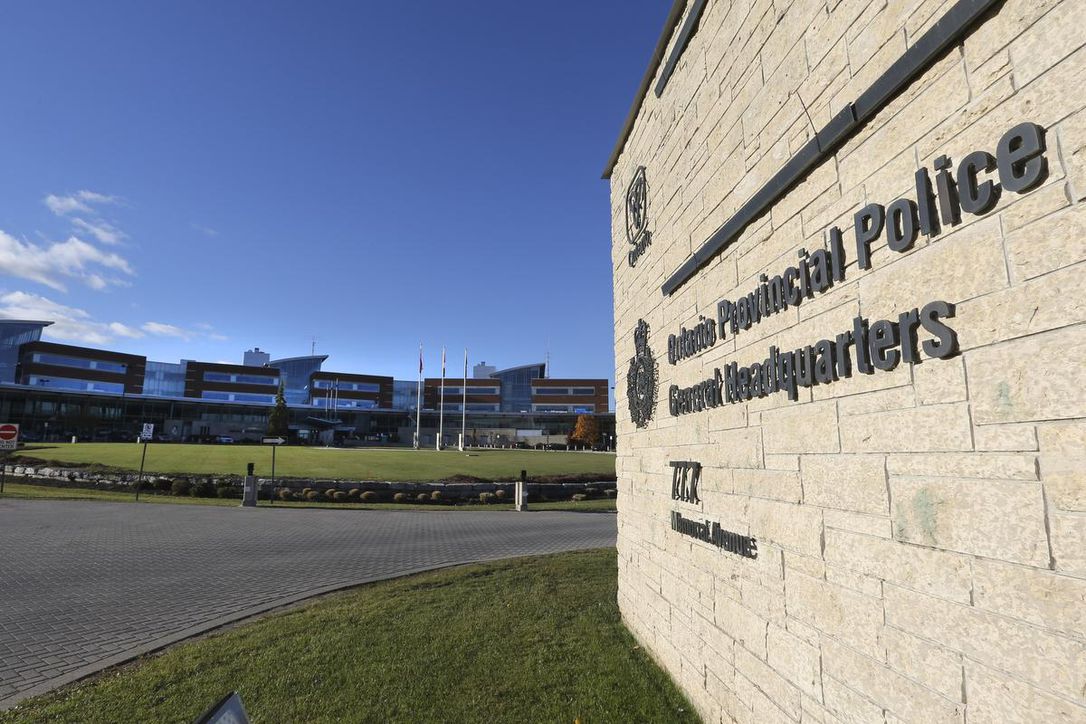 The head of the union representing thousands of Ontario Provincial Police officers is “imploring” members experiencing mental health challenges to seek help, after the suicides of three officers in three weeks.

In a candid letter he wrote with “tears in my eyes” to thousands of members, OPP Association president Rob Jamieson said he wanted to speak openly, in a “real” way, about mental health challenges and suicide, which have rocked the provincial police service this month.

OPP Commissioner Vince Hawkes tweeted last week that he was “deeply devastated by the recent loss of three of our members,” saying the OPP is examining barriers that prevent members from seeking support.  (Richard Lautens / Toronto Star file photo)

“I have experienced extreme trauma as a result of doing my job as a police officer and four years ago I needed to step away,” Jamieson write in a message sent last week.

“This has been a personal journey, and it is difficult to share this with thousands of people I do not know; however, I do so in the hope that it may give some strength to hang on, to speak to someone and to know you are not alone.”

Three OPP officers have died by suicide this month, including Sgt. Sylvain Joseph François Routhier and Det. Insp. Paul Horne. A third officer, who died most recently, has not been publicly identified.

“As we deal with the grief of our most recent loss, our deepest condolences and thoughts to the immediate family and our (OPP) members,” tweeted OPP Commissioner Vince Hawkes on Sunday, alongside an image of flags flying at half-mast at OPP headquarters in Orillia.

Police in Canada should also show some concern for the thousands of suicides of men across Canada who kill themselves because scumbag rotten cops fabricate evidence, and obstruct justice.

Alongside this POS is , Samuel Wayne Smith, Badge No. 880 and then there is Van T Nguyen. These three "rotten cops" fabricated evidence together to ensure a child continued to be abused.

Going up thru the chain of their command is Norm Freal, all the way to the Chief of the Ottawa Police who is at the head of this state funded criminal organization.

If you want to find Criminals in Ottawa, just visit Ottawa Police Headquarters, and ask for the worst of the worst, Peter Van Der Zander