By Jacques GallantLegal Affairs Reporter
The appointment of six new judges to Ontario’s Superior Court of Justice last week has lawyers — and the court itself — wondering why the federal justice minister didn’t fill all 20 judicial vacancies as the system struggles to meet stricter deadlines for hearing criminal cases.

There are now 17 vacancies, taking into account the new appointments, recent retirements and one Superior Court judge being elevated to the Court of Appeal. That number will climb again by the end of this month unless more appointments are made, with four more vacancies expected by Sept. 30 — all in the GTA. 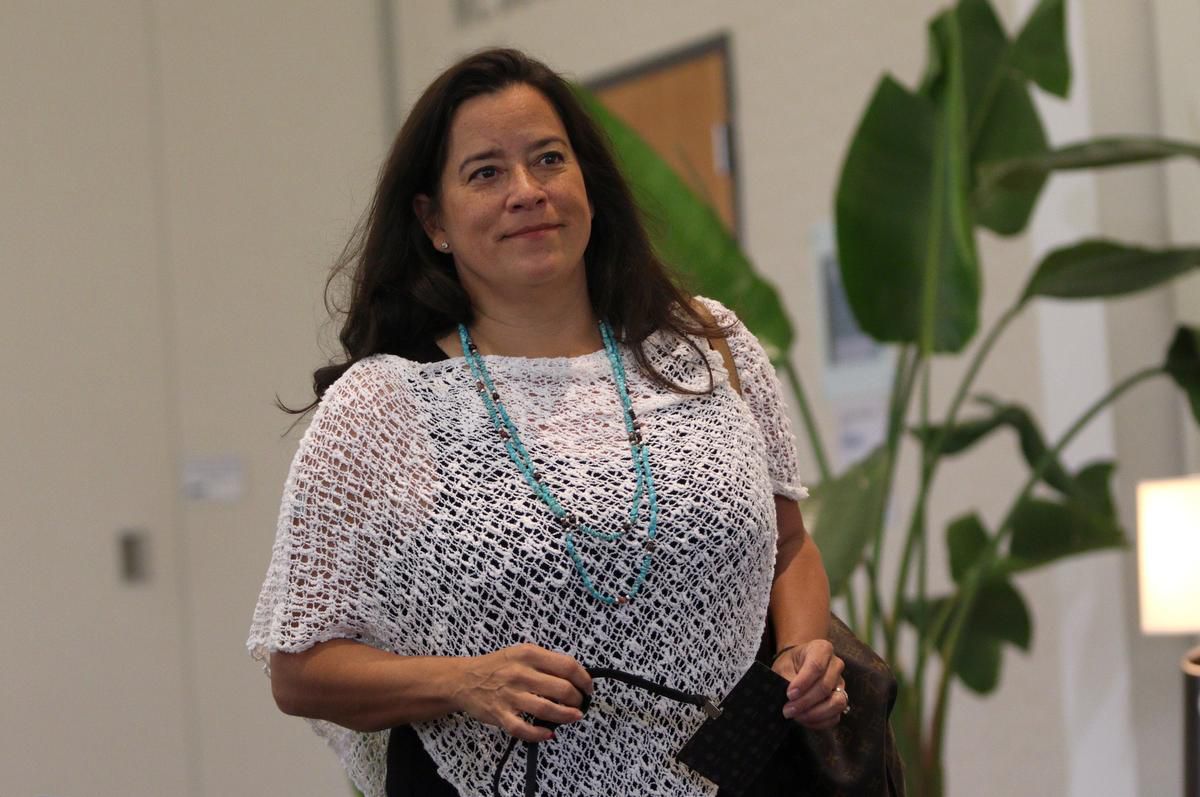 “This means that despite receiving six excellent new judges in August, our court will be no further ahead by the end of September,” said Norine Nathanson, senior counsel in the office of the chief justice of the Superior Court.

The court, which currently has 235 full-time judges and 99 semi-retired judges, has been publicly and privately pleading with Justice Minister Jody Wilson-Raybould for over a year to quickly fill judicial vacancies. It did so again recently in a letter from Chief Justice Heather Smith, Nathanson said.

The shortage comes in the wake of the Supreme Court’s 2016 Jordan decision, which set strict timelines to bring a criminal case to trial: 18 months in provincial court and 30 months in Superior Court. If the timeline is breached, the case is tossed for violating an accused person’s right to be tried in a reasonable time, unless the Crown can prove there were exceptional circumstances for the delay.

Judges denounce ‘egregious’ delays at one of Canada’s busiest courthouses

But while the court says it desperately needs more judges to handle an increasingly heavy and complex caseload, Wilson-Raybould’s office says there’s more to the problem than just staffing the bench.

“We know that judicial appointments alone will not solve the issue of court delays,” said David Taylor, a spokesperson for Wilson-Raybould. “The Supreme Court in its Jordan decision called for a culture change in our justice system, a change that requires all actors to heed the court’s call to work more efficiently.”

The decision not to fill all vacancies in one round of appointments has been described as perplexing by lawyers who regularly appear in Superior Court, and who worry that seeing cases thrown out over delays will erode public confidence in the justice system.

“While we can appreciate that the minister and the advisory committees want to ensure that the best applicants are appointed, the lengthy delays in filling vacancies and failing to appoint more judges when appointments are made is inexplicable,” said Michael Lacy, president of the Criminal Lawyers’ Association.

Asked why the minister doesn’t fill all vacancies at the same time, Taylor said: “Appointing judges to the federal judiciary is an ongoing process. Vacancies generally do not arise at the same time; they are filled as judges elect (semi-retired) status or reach mandatory retirement.”

But Nathanson noted that judges must give the minister at least six months’ written notice before semi- or full retirement. With that amount of lead time, she said, “vacancies can and should be filled proactively.” 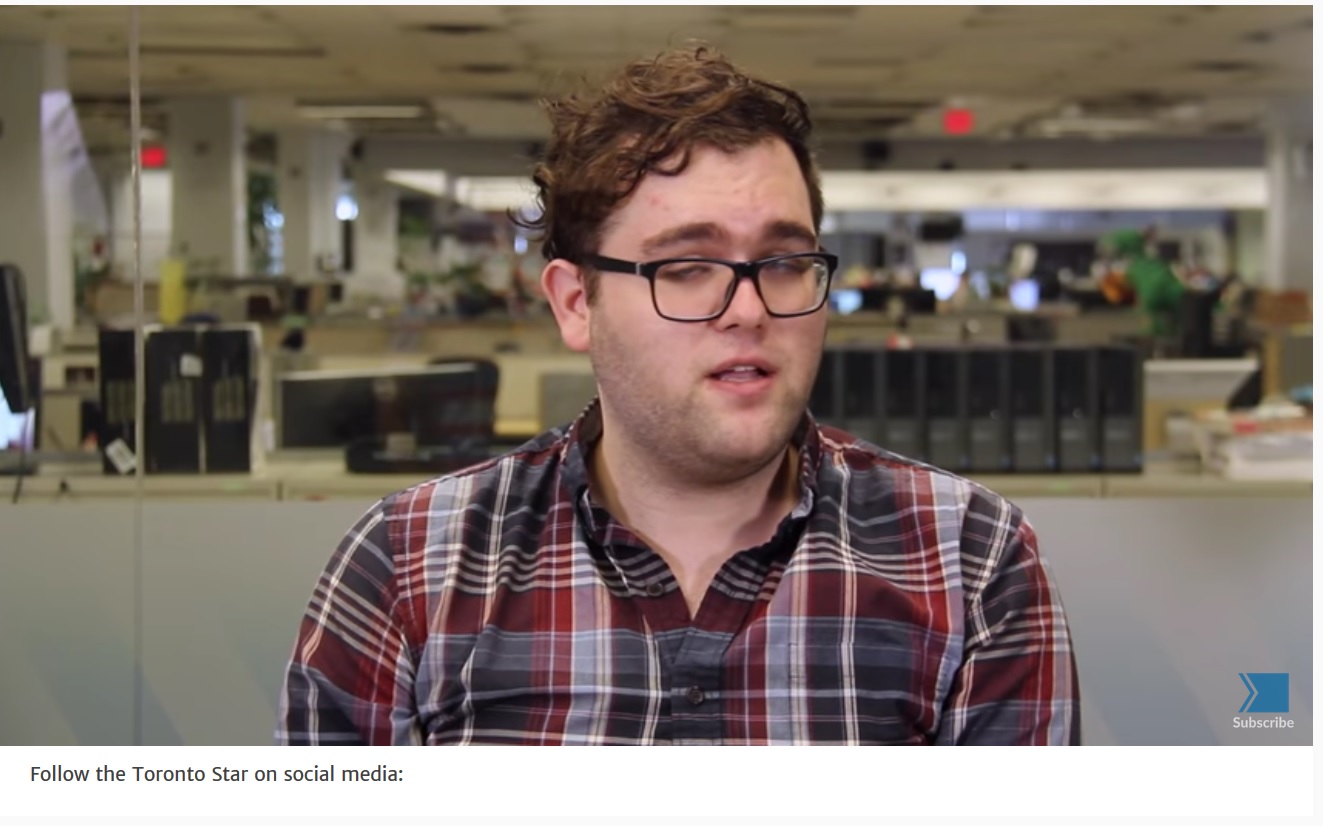 Instead, she said, three of the unfilled positions have been vacant since 2017.

When asked about the year-old vacancies, Taylor said the minister is “striving to fill all vacancies in a timely fashion. In doing so, she considers many factors including the needs of the court, gender balance, diversity, and language skills among others.”

He pointed out three of the judges appointed last week in Ontario are criminal law experts, while the other three are family law experts, “a demonstration of how the minister is addressing the needs of the court.”

Taylor also said the number of vacancies includes six new positions that were added to Ontario’s complement of judges in June when the federal budget was passed. Four positions had also been added in the 2017 budget, which were filled by family court judges.

The judge shortage in Superior Court — which handles the most serious criminal cases and all civil cases — was again highlighted in July when charges against five men in a $13-million fraud case were thrown out because there was no judge available to hear their 12-week trial that was set for next January in Toronto.

“To meet the Jordan timeline, it is axiomatic that courts must be properly resourced with the appropriate complement of judges,” Justice Bonnie Croll wrote in her decision tossing the case.

There were at least 16 vacancies in Superior Court at the time of Croll’s judgment.

It’s unknown how many applications for Ontario positions are assessed and forwarded to Wilson-Raybould by the judicial advisory committees, the independent bodies that screen applications for the minister’s consideration.

The Office of the Commissioner for Federal Judicial Affairs only provides statistics on how many applications are received and assessed on a national level, without a breakdown for each committee.

“A provincial or regional breakdown could allow analysis of the data which may lead to identifying individual candidates,” said Philippe Lacasse, executive director and senior counsel in the commissioner’s office, which administers the federal judicial appointment process.

Between October 2016 and October 2017, 997 applications were received nationwide and 441 applications were assessed, according to the commissioner’s website. A total of 129 candidates were “highly recommended” by committees, 82 were “recommended” and 230 were deemed “unable to recommend.” The minister appointed 74 candidates in that period, while an additional 12 judges were elevated to other courts.

According to Lacasse, the minister receives a report on every candidate assessed by the advisory committee, but only appoints candidates from the “highly recommend” and “recommend” pools. However, the appointment of a judge can’t happen until there is a federal cabinet meeting, at which point it is approved and an order-in-council making it official is signed by the governor-general or her designate.

The advisory committees — of which Ontario has three — are made up of a judge and representatives from the law society, Canadian Bar Association and provincial and federal governments. It’s unclear how often they meet.

“Committees with a higher volume of applications, including in Ontario, will naturally meet more often than others, and some have even met once a month on average,” Lacasse said.

But as the Superior Court anxiously waits for more judges, it has cautioned that more criminal cases are at risk of being tossed due to delay.

The appointment of judges is a secretive process. The public has a right to know who is being considered. What is disturbing is the sheer number of lawyers who apply but are found to be "unable to recommend"

The "worst of the worst" of the legal profession a highly intelligent, psychopaths, narcissists, charismatic individuals able to convince most people most of the time. They are also able to cover their trail, and leave a sanitized trail behind them.

The fact is the Justice officials often knowingly choose the least suitable and that begs the question why?

Thats where you have the Criminal Organizations of Ontario , the centres of influence such as The Children's Aid Societies of Ontario whose lawyers are notorious for fabricating evidence and obstructing justice.

The CAS of Ontario, systematically have their lawyers appointed to the Ontario Superior Court of Justice. Take Justice Jennifer Belishen, a former lead lawyer for the Children's Aid Society of Ottawa. She is notorious for being a "rubber stamp" for CAS matters.  How was she appointed? Who wrote what recommendations to support this criminal being appointed as a judge?

Then there is Tracy Engleking who again, was the lead lawyer for the Children's Aid Society of Ottawa where she fabricated evidence, obstructed justice and acted to protect another lawyer Margurite Isobel Lewis, who was also speculated to be a judicial appointment.  Lewis did not make the grade because her notoriety.

That game is not yet over. She can reapply and be reconsidered any number of times. But its not looking good, thank god.

Then there is Timothy Minnima, the former lawyer for the Children's Aid Society of Kingston Ontario who should have had red flags and warning bells going off galore. No doubt, the "pluses" he received from the Childrens Aid Societies of Ontario would have got him past the post.

That begs the question, why is it that the judicial selection committee members place so much on having been a lawyer for the CAS?  One reason is not many lawyers want to be judges in family law, its regarded as the scum area of law looking after the scum of society, especially self represented litigants who deserve to be annihilated, punished, threatened, intimidated, and retaliated against.

"Justice Timothy Minnima" now a judge, personally fabricates evidence with impunity knowing that Judicial complaints will never ever be considered.

The list of deplorables who are judges in Ontario is a very long one. If you want justice, do not go to any court in Ontario or before any judge in Ontario.

With obvious exceptions, while there are saints of the judiciary, who no one will ever suggest that they are unsuitable, nevertheless, Ontario Superior Cout Judges are generally a disgrace and an insult to the fundamental principles of justice.