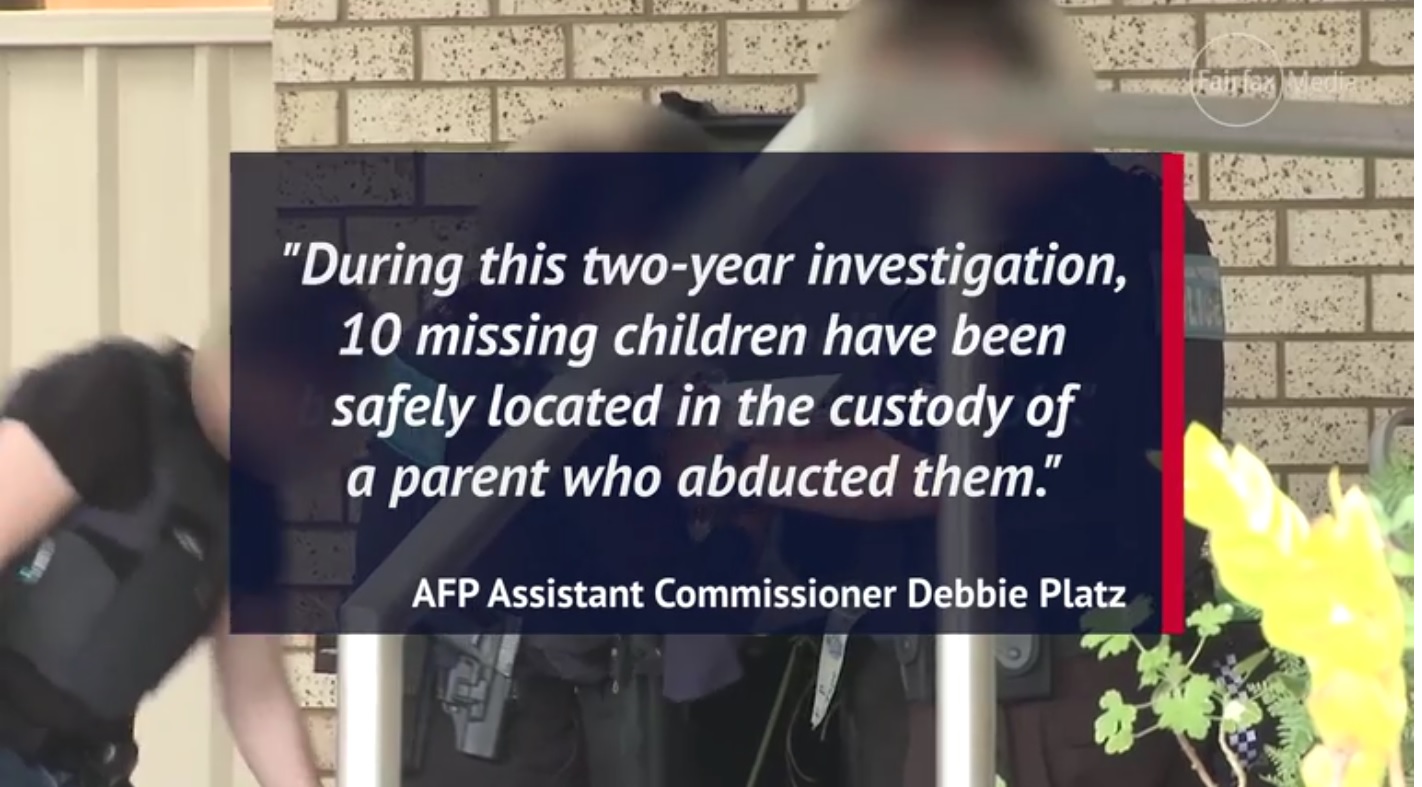 A clandestine parental abduction ring has been smashed by the Australian Federal Police, after a two-year investigation into the group that allegedly organised and financed the abduction of children in breach of family law orders.

Four people across the country have been charged over organising and financing an abduction syndicate which allegedly assisted in the parental abduction of children against family law orders.

Two Grafton men, a Townsville man and Perth woman have been charged over their role in the syndicate, which allegedly helped two separate women abduct and hide their children.

All three children involved have since been safely located by the AFP.

Dr William Russell Massingham Pridgeon, a Grafton GP and the founder of the Australian Anti-Paedophile Party, which ran senate candidates in the 2016 federal election, was one of the four people arrested and charged on Wednesday morning.

It is alleged the rural doctor was the key financier and organiser of efforts assisting the two women and concealing them from authorities, in contravention of family law orders.

A second Grafton man, Patrick O'Dea, was allegedly a co-organiser of the scheme, who provided the women with money and used social media and other public forums to actively portray the fathers of their children as child abusers.

An 83-year-old Townsville man was charged for allegedly assisting the two Grafton men, while a prosecution notice was also served on a 78-year-old Perth woman.

The group is said to have used a variety of phone messaging apps to communicate and plan the alleged abductions.

Ten search warrants were executed in the NSW towns of Grafton and Dubbo on Wednesday, as well as in Townsville and Perth, at locations which included a yacht. 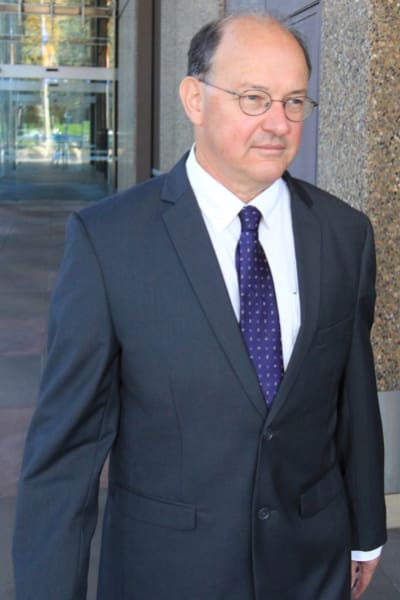 It is understood the group was fitting out the yacht and had concocted plans to use the yacht to covertly ferry children around the country, possibly taking them to New Zealand. However police discovered no firm plans relating to any specific children.

On Thursday The Courier-Mail reported the man took sailing lessons, and spent $140,000 to buy and fit-out the yacht, with plans to sail it to Tasmania "to help mothers and their children start a new life in New Zealand or Zimbabwe".

“During this two-year investigation, 10 missing children have been safely located in the custody of a parent who has abducted them. Five of these are believed to be linked to this group of people," she said.

“We believe this group has sought assistance from other people, some who may be unaware of their involvement in criminal activity, so we are urging anyone with any knowledge about these activities to come forward to the AFP.”

Fairfax Media understands the investigation, coined Operation Noetic, did not set out to locate a parental abduction network when it began its investigation two years ago.

Rather, authorities were attempting to locate a number of long-term missing children who were believed to have been snatched by a parent.

Through further investigation authorities identified a number of patterns and links between cases of missing children, suggesting that they may have been enabled or supported by a similar group.

It is understood authorities have reason to believe the group has assisted in other cases of child abduction, prior to those that are the subject of the charges.

Dr Pridgeon has been charged with conspiring to defeat justice and dealing in the proceeds of crime worth $100,000 or more.

Mr O'Dea has also been charged with conspiring to defeat justice, using a carriage service to menace, harass or cause offence and publish an account of proceedings, contrary to the Family Law Act 1975.

Both men will face Grafton Local court on Thursday.

The Townsville man was also charged with a range of offences, including dealing in the proceeds of crime and aiding and abetting the publication of an account of legal proceedings.

He is scheduled to appear before Townsville Local Court on Thursday.

Canada does not require the feminist professional abductors  when the

Ottawa Police do even worse. These underbellies of humanity fabricate evidence

of illegally abducting children from fathers and placing them with

violent mothers. In their perverted views, they are above the law, they

believe they are entitled to fabricate evidence and obstruct justice

to suit what they want to see that is opposite the evidence.

In Ottawa, perhaps the the greatest example of a Criminal in a police uniform

and that's another story.