Are men's movements a new form of terrorism? 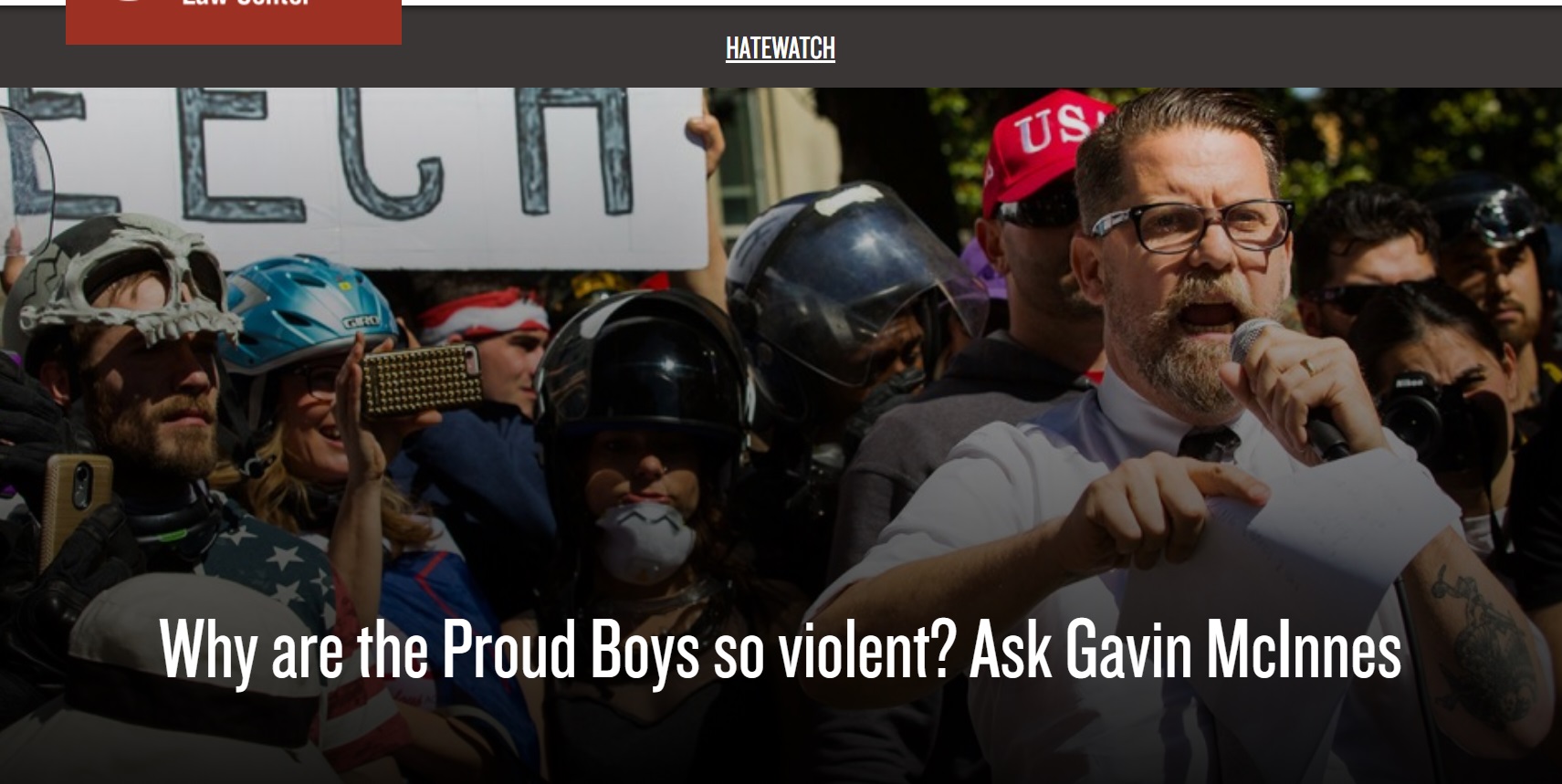 PHOTO: Anger, anomie, anxiety and alienation have replaced traditional working-class notions of masculinity bound up in self-reliance, strength and the ability to provide for one's family. (Reuters: Stephanie Keith)

Among the greatest dangers of the current populist moment, manifested in the rise of strong male politicians with little respect for the rule of law, is the emergence of far-right political movements emphasising a militant masculinity dedicated to the restoration of a perceived loss of men's rights and place in society.

At its most extreme, this men's movement is motivating new forms of far-right violence that steer dangerously close to the politically motivated violence we call terrorism.

This past week, Proud Boys founder Gavin McInnes announced he had resigned from the far-right group after the FBI reportedly categorized it as "an extremist group with ties to white nationalism".

Such dissociation might aid McInnes in his aim to tour Australia, as membership of an extremist group would be a clear reason to deny him a visa.

Ideological masculinity seeks to promote a return to a perceived period of male supremacy, now "lost" to women's rights and self-effacing men.

The "new economy", defined by precarious labour and individualised conceptions of the workforce, has left many men effectively stranded. Male manual workers with little education are most likely to lose their jobs through de-industrialisation, while the female-dominated service occupations are growing.

At the same time, women have entered the professions en masse and, with a suite of hard-won protections related to childbirth and child care, are able to reach and hold high level jobs that used to be the birthright of men.

PHOTO: Social media is an accelerant, bringing together disparate, often isolated, figures to feed off one another, as US alt-right commentator Milo Yiannopoulos well knows. (Supplied: Facebook)

As Guy Standing has noted in The Precariat, anger, anomie, anxiety and alienation have replaced traditional working-class notions of masculinity bound up in self-reliance, strength and the ability to provide for one's family.

The breakdown of traditional work also removed traditional support mechanisms — economic, solidaristic, familial and communal — creating a vacuum that has been filled by identity politics and the politics of victimisation.

Social media is an accelerant, bringing together disparate, often isolated, figures to feed off one another in forums such as Gab, 4Chan and Reddit, the birthplace of movements such as neo-masculinity and the incels.

These groups not only celebrate the forms of bodily masculine disposition traditionally embodied in working-class men, they provide a reason for their marginalisation grounded in "ideological masculinity".

Feminists 'taking masculinity away from men'

Over the past year we have seen a steady stream of far-right provocateurs seeking to bring this movement to Australia.

Key to understanding the perspective of these speakers, is their belief that the women's movement is an attack on men. Men are framed as victims in a world where women's rights have taken away their traditional status. McInnes describes feminism as "taking masculinity away from men" and a "giant suicide bomber meant to blow up tradition".

Leader of the Brexit movement Nigel Farage has stated feminism has been "hijacked by some people who seem to have an anti-men agenda".

An even more extreme and dangerous manifestation is the emergence of incels (involuntary celibates), whose goal is less about restoration of lost masculinity than the nihilistic and misogynistic destruction of women (and the men who have enjoyed access to them) through terrorist actions.

The most recent terrorist attack by an incel was the recent attack on a yoga studio in Florida, where Scott Beierle shot seven women, killing two. Beierle had posted videos, titled The Rebirth of my Misogynism and The American Whore, and called for the crucifixion of promiscuous women.

Other cases include Alek Minassian's attack in Toronto earlier this year and Elliot Rodger's 2014 attack on a sorority house designed to "punish all females for the crime of depriving me of sex" as outlined in his 107,000 word manifesto.

Groups such as the Proud Boys and the EDL readily fill the vacuum in these men's lives. Emphasising honour, pride, empowerment and action, they deploy similar recruitment narratives to that employed by Islamic State recruiters including videos, literature and charismatic appeals to join their brothers in fighting for a return to past greatness.

British Metropolitan Police Assistant Commissioner Neil Basu has stated recently that Islamist and far-right groups are feeding off one another.

Far-right terrorism is growing dramatically. British Home Office data reveals that whites constitute the largest proportion of arrested terrorism suspects for the first time in more than a decade.

In the US, the University of Maryland's terrorism database shows that 56 per cent of recent terrorist attacks were carried out by right-wing extremists.

There is increasing concern in Australia that right-wing terrorism may emerge in response to incitement and inspiration from overseas figures.

The greatest threat of the far right however, and their ultimate aim, is the normalisation of the political discourse and rhetoric they employ into the political mainstream.

This is chillingly reminiscent of the National Socialist Brownshirts and Italian Fascist Blackshirts, both of which developed from outlaws to an official arm of law enforcement.

Masculinity is central to the sense of disempowerment driving populism. Any attempt to address the emergence of the new far right must look to the deeper-seated alienation, anxiety and anger motivating many men towards hate and violence.

Dr Joshua Roose is director of the Institute for Religion, Politics and Society at Australian Catholic University.

Commentary by the  Ottawa Mens Centre

Readers should note that there is a distinct difference between "fascist groups" like "proud boys" who have "nationalist"  and "anti-immigrant" foundations that attract not those seeking gender equality but a Nazi like change to society.

You don't see any black or Asian men in their groups. They are about racial seniority and not  gender equality.

Objective reasonable men and woman agree that society fails children and fathers because we have a Fascist Judiciary that operates like the judges of Nazi Germany. Jews are replaced by men who are to be enslaved and terrorized.

This article shows the effect of the far right's ideas that they have a self given right to dictate to others how society should function.  Hitler came to power in a similar wave of nationalistic ideas based on racial superiority.

What extreme feminists fail to understand is that they are at least partially responsible for the present fascist government policies that treat men similarly to how Hitler's Nazi ideas treated  Jews.

Its resulted in Children having no legal rights to having an equal relationship with their father. Its resulted in the literal enslavement of men and literally encourages the extermination of fathers as parents in society.

While "Proud Boys" need to be recognized for the risks they pose, so does the extreme feminists of our society who control our Judiciary to the point that they themselves operate as a Fascist dictatorship.