Behavioural analysis can help answer the 'why' in B.C. murders, expert says

Determining motive can be one of the hardest tasks, says criminal profiler 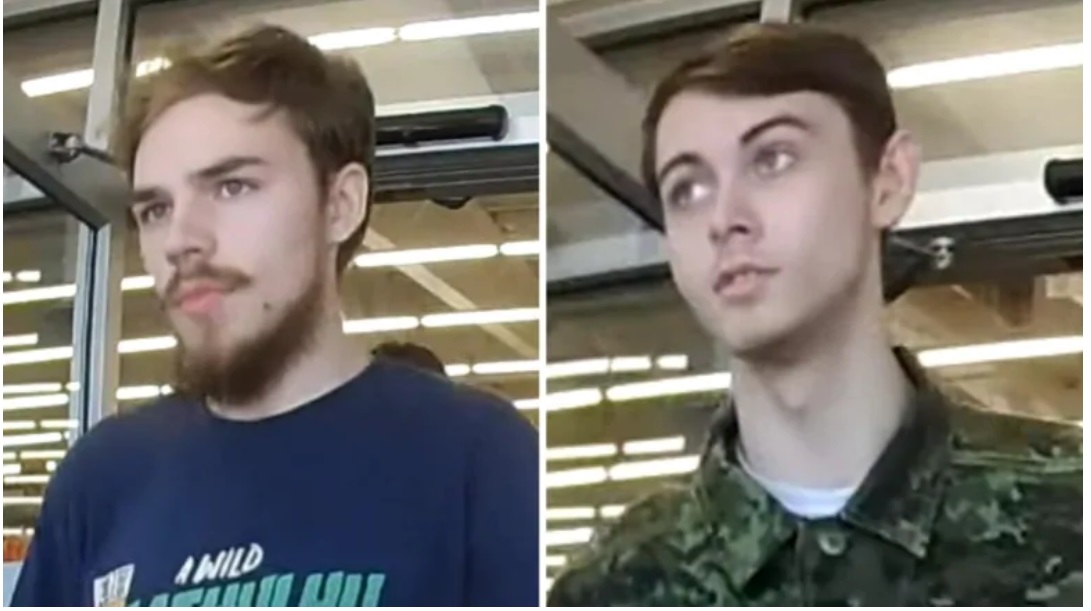 A criminal profiler says investigators should find clues about why two men might have killed three people in northern British Columbia and whether there was a leader and a follower.

Jim Van Allen, a former manager of the Ontario Provincial Police criminal profiling unit who has studied 835 homicides, said evidence can determine what happened in most cases. But it can be harder to determine motive, and that's where behavioural analysts come in.

"The evidence is going to take them so far. It's going to tell them who did what to whom, at what time and how. But it's probably not going to answer the big question on everybody's mind: 'Why?"' he said.

"That's one of those behavioural issues that has to be interpreted to some degree from people's conduct, their behaviour during the crime, what was done to the victims" and other factors.

The RCMP has said its behavioural analysis unit is assisting investigators in the case of Bryer Schmegelsky and Kam McLeod, who were found dead from self-inflicted gunshot wounds in the northern Manitoba wilderness last week.

The fugitives were suspects in the July killings of Leonard Dyck, a University of British Columbia botany lecturer, and Australian Lucas Fowler and his American girlfriend Chynna Deese.

Once Mounties have completed a review of the case over the next few weeks, they've said they will provide families with an update, then release it publicly.

Van Allen said analysts in the case are likely reviewing crime scene evidence, interviewing friends and family of the suspects and looking over other material, including online posts by the men before their deaths.

It's not an exact science but behavioural analysis has been used to create profiles of unknown suspects, to develop strategies for interviewing witnesses and to determine the truthfulness of statements in trials, he said.

"A behavioural interpretation will never have the certainty of a fingerprint comparison or ballistics comparison. That's the nature of human behaviour."

Van Allen, who now lives in B.C. and works for Investigative Solutions Network, has no knowledge about the McLeod and Schmegelsky case beyond what's been made public. But in general, he said, police can learn many details about behaviour from a crime scene.

Particularly brutal killings suggest explosive anger and offer direction to investigators in cases with no suspects.

"If you see an angry crime, then we're looking for an angry offender," Van Allen said. "Who has been mistreated in the last few weeks? Who's been evicted from their home? Terminated from their job?"

Crime scenes can also show that more than one killer is involved, he said.

"I've looked at crime scenes where you see two distinct styles of conduct," he said. "You'll see one (victim) is treated more brutally or unempathetically than the other. You might have a minor act of consideration for one victim.

If a killer's online history reveals a search for similar crimes, that can indicate that it was planned, he added. Analysts will pay attention to whether a killer and victim had any relationship before an attack. If someone kills multiple people with whom he or she had no prior connection, especially if there's evidence of intended suffering, it suggests a "thrill killing spree," Van Allen said.

Thrill killings are rare and are especially difficult to process because the offender operates with a completely different set of moral rules, he said.

"In these crimes, the offenders get a high level of satisfaction out of just committing the murder."

The RCMP said on its website that criminal profiling can't replace a thorough investigation and is limited by the accuracy and details of the information on which it's based.

It "does not use crystal balls or psychic experiences; it is a logical, systematic approach for analyzing behaviour," it said.

This has got to be one of the shortest best definitions on criminal behaviour.

I would like to add to it by referring to Ottawa's most corrupt dirtiest cop, Sergeant Peter Van Der Zander.

He is motivated by his own propensity to be enraged by complete bullshit, wild assumptions that

in his brain justify him into acts of abuse and torture towards victims of crime and children.


Peter Van Der Zander is not alone. Fabrication of evidence, denial of evidence is standard

when it comes to the corrupt Ottawa Police and their political prosecutors, the feminist crown attorneys

of Ottawa which is riddled with psychopath criminal minds.