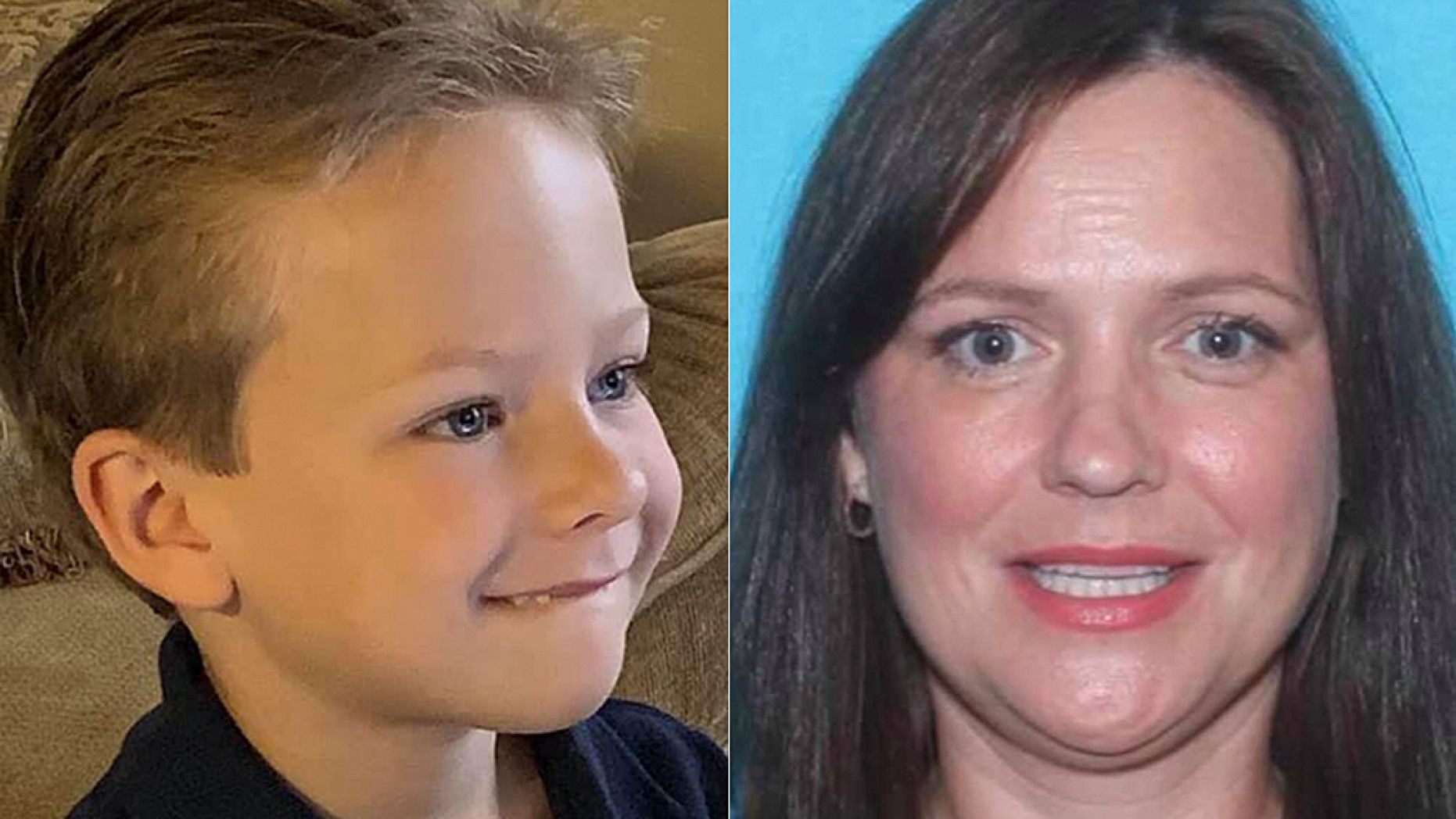 An Amber Alert for a Texas boy abducted by his mother was called off after both were found dead, authorities said.

Hazmat units found the bodies of Ollie Weidemann, 6, and Candace Harbin on Friday evening in a minivan in a parking garage in downtown Waxahachie, Texas, according to reports.

The Waxahachie Police Department said late Friday that officers “responded to the location after being advised that there were two unresponsive individuals in the vehicle,” Fox 4 Dallas reported.

Six-year-old Ollie Wiedemann was the subject of an Amber Alert Friday afternoon after cops say he was kidnapped by his mother. Ollie and Candace Harbin were later found dead in a minivan. The boy's father had custody of the child. (Waxahachie Police Department)

Police said the cause of death and further details were not being released.

Ollie was reported missing Friday morning by his father John Wiedemann, who was estranged from Harbin and had custody of the boy, according to the station.

Waxahachie police issued the Amber Alert for Ollie in the afternoon.

At the same time, they obtained an arrest warrant for Harbin for kidnapping her son.

The station reported that Wiedemann reported his son missing when he didn’t show up for school.