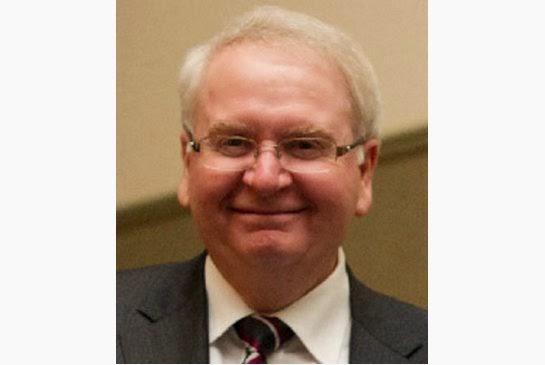 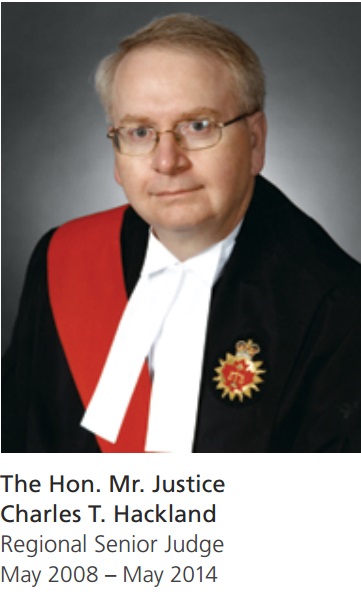 The Honourable Charles T. Hackland is the Regional Senior Judge of the Ottawa Ontario Superior Court of Justice.

Chuck was about in the top one third of the class, that is, he was not exactly an outstanding student at law school in Ottawa.

People who knew him after law school describe him as "as dull as ditchwater", " a wallpaper personality".

After law school, he got a job in a  large well known law firm, moved on with two other large well respected law firms.

He managed to keep his nose clean and after 23 years in law, was appointed a judge in 2003..

He had then and has now, what is called a "wall paper" personality, more commonly described as "arshole".

He tends to think a lot of himself, an opinion that is not shared by those who know him.

Although he has only been a judge about 6 years, he has attracted a string of complaints from litigants for the usual reasons of making biased decisions.

He is not know for having an open mind and appears to operate under peer pressure from other judges who may not hold the title of "Regional Senior Judge" but whom seem to have an uncanny ability to make important decisions.

If you have any interesting cases you would like to tell us about, please email info@ottawamenscentre.com