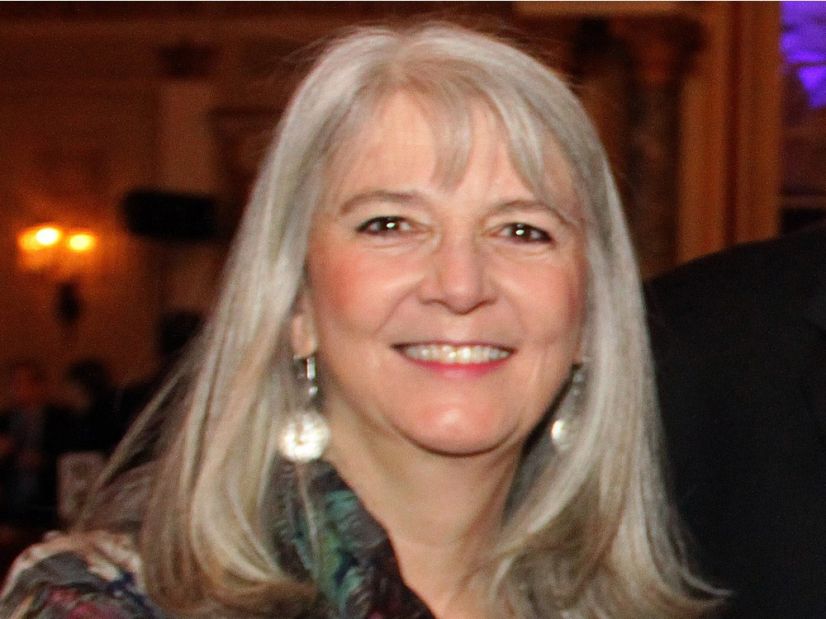 Barbara MacKinnon is the head of the CAS of Ottawa

The Children’s Aid Society of Ottawa has halted five adoptions and is reviewing dozens of historic cases in which a now discredited drug testing program helped determine whether children should be taken from their birth families. Each case will be looked at to see whether the test was an overriding factor in the decision to remove the children.

In at least two cases on hold, the children are part of an “adoption probation” system, but the adoptions are not final, said Ottawa CAS executive director Barbara MacKinnon. She said the CAS has been having “difficult conversations” with adoptive parents and birth families who are upset and anxious about the situation.

“This is a real tragedy. It is extremely hard for people to go through the process of having a child come into our care, there is a grief process that occurs whether it is a willing process or one in which the legal system had to become involved,” she said.

“It is really tragic for the families that may have had to relinquish their children to the CAS and it is a tragedy for adoptive families that want to make a family to have this complexity added on to their personal situations.”

The program, Motherisk, run out of a lab at Toronto’s Hospital for Sick Children, was shut down last spring after it was determined its methodology for conducting hair drug tests was inadequate and unreliable. The tests were sometimes used as evidence in child apprehension cases, or to determine whether children could be returned to their parents.

In December, former judge Susan Lang filed a damning report about Motherisk that led to the creation of a provincial commission that will review cases from the lab.

As a result, between 200 and 300 adoptions across the province — including those in which children are already living with the family in the process of adopting them — have been put on hold while the Motherisk cases are reviewed.

That includes five in Ottawa, said MacKinnon, although that number could change. Many more past adoptions are being reviewed.

The CAS of Ottawa used Motherisk for a decade until it was shut down, she said. Provincewide, about 14,000 Motherisk tests were performed. In Ottawa, just 82 tests were done over the decade, 56 of which were found to be positive, said MacKinnon.

“Those 56 files are being reviewed to insure that the use of that test was not inappropriate,” she said.

MacKinnon said Ottawa’s cases made up a small percentage of all the testing done across the province, because the local CAS had a policy to use other methods first to verify whether drug use was a problem, finding hair testing “invasive”. Sometimes the test was used to determine whether a parent was “clean” and a child who had been apprehended could go home.

She added that in cases in which children are apprehended by the CAS, there are often multiple factors, including mental health issues, addiction and domestic abuse. She said the CAS tries to work with families “on a voluntary basis.”

The priority for the CAS of Ottawa is to resolve the issue for families in which adoptions are underway and not yet complete. She and others said it is unlikely that the Motherisk test was a deciding factor in many, or any, cases, but the uncertainty is stressful for families waiting to adopt as well as for birth families.

“It is a very sad thing. It is a time for adoptions to be celebrated not to have these situations that are unknown.”

Julie Despaties, executive director of Adopt for Life, an association for adoptive parents, said the situation is “very frightening” for the families it is touching.

“We are hearing from people who are heartbroken.”

Babara MacKinnon is the "head" of the second largest Criminal organization in Ottawa after the Ottawa Police.

This is a cult like organization where fabrication of evidence is the norm.

application and encourage fabrication of evidence by their former workmates.

Thats the culture of criminality in the CAS of Ottawa