OTTAWA—The Liberal government has proposed sweeping reforms to Canada’s legal system to change the ways juries are selected, to streamline bail conditions, and to speed up trials.

Federal Justice Minister Jody Wilson-Raybould said the bill aims “to bring about a wide-reaching cultural shift in the criminal justice system and how it is administered throughout the country.” 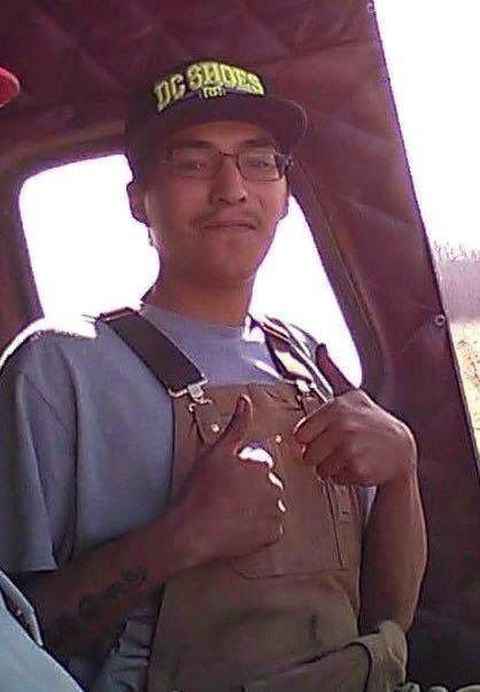 Tabled Thursday in the House of Commons, Bill C-75 would amend the criminal code, the youth justice act and other laws. A key part the 200-page package addresses concerns that the legal system is stacked against Indigenous people. It proposes to abolish what are known as peremptory challenges, which allow Crown and defence lawyers to dismiss a certain number of potential jurors without having to give a reason for their objection.

The move comes after a reportedly all-white jury acquitted a Saskatchwan farmer of murder in the fatal shooting of Colten Boushie, a 22-year-old Indigenous man. The high-profile acquittal of Gerald Stanley prompted protests across the country, and an emotional and highly publicized trek to Ottawa by members of the Boushie family, who pleaded for change.

“I can understand the desire to respond to the Stanley case, and to the occasional abuse of (peremptory challenges), but they are not getting at the problem of non-representative juries,” said lawyer Frank Addario, a former president of the Criminal Lawyers’ Association.

Wilson-Raybould said systemic racist attitudes across the justice system are “a challenge that we face” but said the bill “is a start” towards enacting changes that fall within federal jurisdiction.

“This is a call to action for all actors in the justice system,” she said.

In response to a Supreme Court of Canada ruling that slammed a “culture of complacency” in the legal community, the bill takes square aim at reducing criminal trial delays by proposing new limits on preliminary inquiries. It would restrict the pretrial hearings to cases where the offence carries a possible life sentence, such as murder. There are some 9,100 preliminary inquiries held each year. Thursday’s change would reduce that by 87 per cent, Wilson-Raybould said.

The legislation would also reclassify many offences. All indictable crimes with maximum sentences of 10 years or less — 136 in all, ranging from theft over $5,000 to prison break offences — could be prosecuted as summary offences, a more streamlined process.